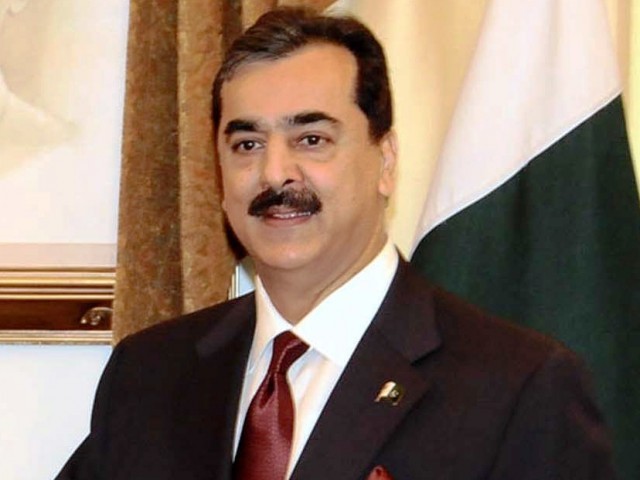 Prime Minister Yousaf Raza Gilani has also been issued notice on a letter which has been converted into a petition. PHOTO: PPI/FILE

ISLAMABAD: The Supreme Court on Saturday allowed a ‘concerned citizen’ to become a party to the memogate case, in a development that is likely to give a new dimension to its hearings.

Shafqatullah Sohail, a Pakistani residing in Canada, has been made party to the case after Chief Justice Iftikhar Muhammad Chaudhry converted a letter written by him into a human rights petition.

In a letter to the chief justice, Sohail argued that the government was out to sell national interest and posed a grave security risk to every citizen if the controversial memo’s contents were proved true. It would, he contended, mean that the government was least concerned about the interest of its own people and, instead, upheld “the interest of other nations or enemies of Pakistan.”

“This is an anti-state act. How come a person involved in this matter sits in a key office of the country and continues as the supreme commander of the Pakistani forces,” Sohail wrote. “Our national security is at stake now and politicians are just making fun of each other by asking so-called committees to probe the memogate affair,” the letter said.

“The committees will delay the outcome rather than (doing) justice,” the letter further said. Sohail said he feared for the life of his family members because he felt that the government could invite “enemies to kill us”.

The Supreme Court also placed on its record the testimony of Gen (retd) James Logan Jones, former US national security adviser. Jones said he was submitting his affidavit on the request of former ambassador to the US Hussain Haqqani.

Jones, who claims he handed the memo to the then-chairman joint chief of staff Admiral Michael Mullen, said he believed the memo was not credible and that Haqqani had nothing to do with it.