Attorn­ey Genera­l says court could be inform­ed about the presid­ent's health in case it insist­ed on a reply from him.
By Faisal Shakeel
Published: December 16, 2011
Tweet Email 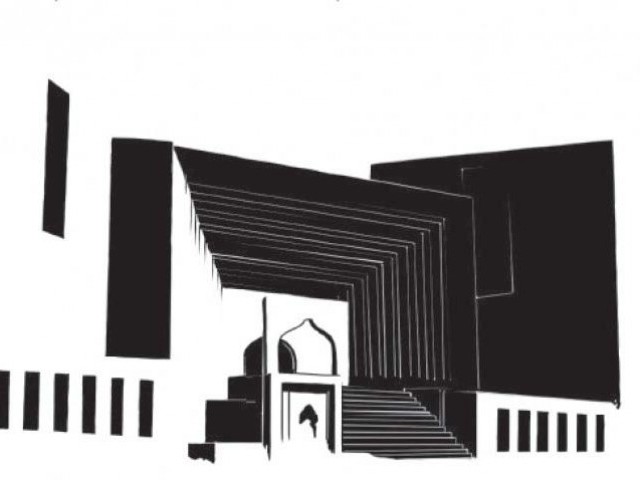 “I have no instructions on filing the president’s reply,” Haq told reporters on the premises of the Supreme Court.

He said it remains to be seen if the Supreme Court found the Federation’s reply enough in the Memogate case.

The Attorney General added that the court could be informed about the president’s health in case it insisted on a reply from him.

On Thursday, Haq had stated that Friday was the last date for the submission of replies when he was asked if the president’s chances of filing a reply diminished with the deadline. Today he categorically said that the president was not filing a reply.

The Supreme Court, in a statement on Thursday, had said the deadline for the replies had been December 15.

PML-N asks SC to summon High Commissioner to the UK

In another twist in the Memogate scandal, the Pakistan Muslim League – Nawaz has asked the Supreme Court (SC) to summon Pakistan’s High Commissioner to the United Kingdom (UK) Wajid Shamsul Hasan, who had reportedly claimed that the government was aware of the May 2 operation in Abbottabad.

The petitioners, PML-N legislators Ishaq Dar and Khwaja Asif, stated that the High Commissioner should be summoned in the Memogate scandal because it stemmed from the May 2 raid. They claimed that Hasan had said that Pakistan had assisted in terms of authorisation of the helicopter flights.

They added that the High Commissioner had also claimed that Pakistan had helped the Americans identify Osama bin Laden’s location. He said that Pakistan knew about the raid at least 8 to 10 days in advance, the PML-N legislators said.

Both the PML-N leaders said the two Pakistani journalists, who broke the story, based on Wajid’s revelations, should also be summoned. They prayed that the Ministry of Foreign Affairs be directed to produce Hasan.

“Once he arrives, he should be ordered to stay in Pakistan unless the court or a commission exonerate him after a probe.”