37 Hindus convert to Islam in Matli

37 Hindus convert to Islam in Matli

To help with the transi­tion the conver­ts are asked to live in a colony.
By Sameer Mandhro
Published: December 13, 2011
Tweet Email 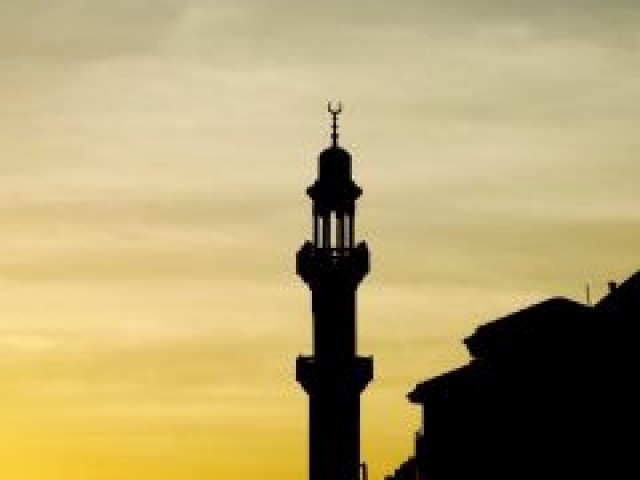 In the last 22 months, around 93 families from the Bheel community ie Dalits or untouchables, approached the Bait-us-Salam Madrassa in Matli to convert.

KARACHI: On Saturday, 37 people from seven Hindu families converted to Islam in Matli. They claim that more families will be embracing the religion in the coming weeks.

In the last 22 months, around 93 families from the Bheel community ie Dalits or untouchables, approached the Bait-us-Salam Madrassa in Matli to convert. Most of these people work as farmers and are from Badin, Tando Muhammad Khan, Mirpurkhas or Sanghar. “We were neither Muslim nor Hindu,” said a newly converted Abdullah Shaikh. “We had no knowledge of our religion. I haven’t even seen our sacred book and don’t even know what it’s called.” He added that Muslims and Hindus both usually stay away from them and their attitude was humiliating.

“I am happy to convert,” he said. “No one forced me to do this. My children will offer their prayers proudly and will not be discriminated against.” He told The Express Tribune that he was a farmer and had eight children. “We live comfortably,” he said. “My maternal cousin converted to Islam a few months ago and it really inspired me to do the same.”

Another new convert Khan Muhammad, 45, said that no one in his family had converted to Islam. It is commonly believed that these people convert as they are unable to pay the debts they owe to their landlords. As the debts keep mounting, the landlords exploit them and force them to work on their lands as bonded labour. He admitted that he owed Rs60,000 in debt and the seminary had paid it off. While talking to The Express Tribune about religion and tradition, he said that his brother and sister-in-law had asked a Muslim cleric to perform their Nikkah some 40 years ago because they did not know what religious norms they were supposed to follow.

Maulana Muhammad Mushtaque Magsi from the Bait-us-Salam Madrassa confirmed that 93 families had indeed converted to Islam in the last 22 months. “Some students and converts managed to convince others to follow suit,” he said. “A few people also come here because they are in debt or fed up with life. We do not force anyone to convert.”

While talking to The Express Tribune about how they helped the converts settle into their new lives, Maulana Magsi said that in order to help with the transition, the converts were asked to live in a colony belonging to the seminary for four to five months. He added that they were given food, medicine, Islamic education and some money when they left the seminary.

“We do face some problems because of the landlords,” he said. “They don’t want the farmers to convert and believe that we are from some banned outfit or receive financial support from abroad.” Magsi added that they did not have a hidden agenda and were only trying to help.

Bait-us-Salam patron Haji Bashir Kambho said that they had paid Rs311,000 for the seven families on Saturday.

He added that the landlords had refused to let them go without the money. “I think some of the families converted to Islam because of their debts but do not think all of them had the same intentions,” he said. “The discrimination they faced has something to do with it too. They were not given respect among Hindus or Muslims.”