Some people have begun to wonder how crimin­als cook up odd names such as ‘Manhoo­s’, ‘Shaita­an’ and ‘Mainda­k’.
By Salman Siddiqui
Published: December 13, 2011
Tweet Email 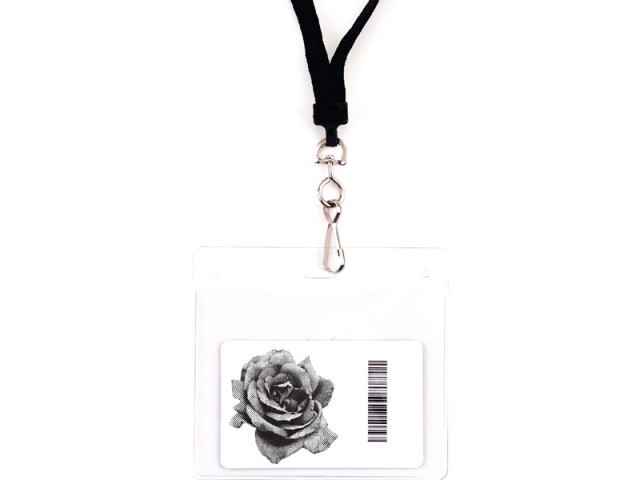 Some people have begun to wonder how criminals cook up odd names such as ‘Manhoos’, ‘Shaitaan’ and ‘Maindak’. DESIGN: AMNA IQBAL

Even though their acts of violence are enough to capture anyone’s attention, the target killers of Karachi have been adopting strange names, such as ‘Manhoos’ and ‘Shaitaan’, to make sure everybody takes notice of them.

Ajmal ‘Pahari,’ is a perfect example of an unusual name for a target killer. He was allegedly given the name during the time he lived on the hills of Orangi Town. Another infamous personality, Kamran ‘Madhuri’, got his moniker from his close friends. “The good-looking chap had the charm of the popular Bollywood heroine Madhuri Dixit. That is Kamran Khan came to be known as Kamran Madhuri,” said the SSP of the Criminal Investigation Department, Mazhar Mashwani.

Dr Burfat, a criminologist at the University of Karachi, says that there is dire need for research on the subject. “I think it is very important to trace the origins of these names and what effects they have on the psyche of the criminals as well as the community at large,” said the professor. He added that, to his knowledge, no case study on the topic exists in the country.

The origins of some of the aliases are fairly easy to trace. Some of them simply indicate the places where the killer once lived. For example, Sohail, who is facing murder charges on 43 counts, adopted the name Ahmed Liaquatabad Wallah. Other criminals who have adopted this variety of pseudonyms include Haider Qasba Colony wala, Ilyas Bhaya Khajji Ground Wala and Nadeem Landhi Wala.  Another class of pseudonyms highlights the physical features of the criminal it refers to. Kamran ‘Lamba,’ and Wasim ‘Kala’ are some instances of this particular variety. Yet another type of alias is that which depicts the killer’s habits. Muhammad Ali ‘Kuppi’ is an example of this. Some aliases, such as Asif ‘Mistri’, Kamran Mechanic and Munna ‘Murghi Wala’ highlight the previous professions of the criminals while others, such as Imran ‘Maindak’ (frog), are beyond explanation.

But one important question that arises is why Karachi is the only city where murderers have odd pseudonyms. Dr Burfat says that this question can only be answered by research. He said that in interior Sindh, dacoits don’t have any negative connotations in their aliases. In fact, notorious dacoits such as Maab Sheedi and Mohammad Paryal ‘Paro’ Chandio even had popular movies made about them.

SSP Farooq Awan, who has a long career in fighting crime and terrorism in the city, makes an important distinction between the aliases of target killers and terrorists. “It is in the interest of the militants to hide their real identity, while the other group of criminals want their identity to be known,” he says. This is the reason why militants choose simple aliases.

Mazhar Mashwani supported Awan’s observation. “Militants belonging to the Tehreek-i-Taliban Pakistan for example get codenames from their Amirs. For example, someone called Umer will be given a name such as Abdullah. Everyone else will use this codename when getting in touch with him,” he said. Awan also points out that militants such Lashkare Jhangvi’s Akram ‘Lahori’ has nothing to with Lahore. “Akram hailed from interior Sindh, but used Lahori as his title after he had attended the militant outfit’s rally in Lahore.” Although militants don’t usually choose to highlight anything about themselves or their personality in their aliases, Awan points out there are exceptions. “There used to be one Saleem Sher-i-Koh (lion of the mountains) who belonged to Harkatul Jihadi alIslami.”