Democracy and the generals

Democracy and the generals 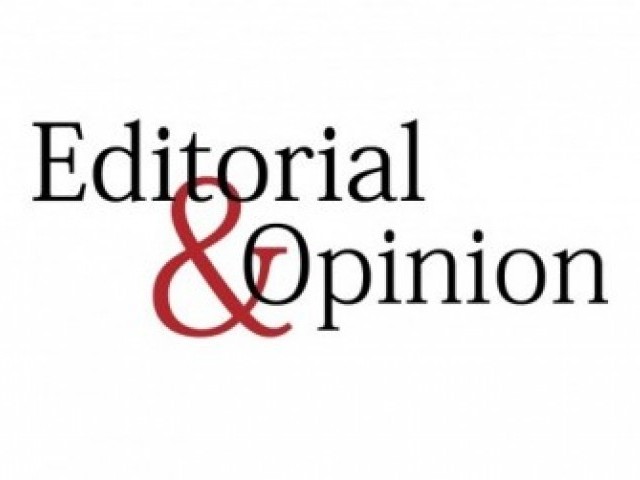 The themes of democracy and dictatorship run through the history of Pakistan. The tradition of military dominance that has shaded most aspects of political life in the state means that the decision to extend the tenure of General Ashfaq Parvez Kayani cannot be seen as a decision not tied in to other developments on the national scene. The announcement in a brief late-night address to the nation by Prime Minister Yousaf Raza Gilani means General Kayani will now serve till November 2013, three years longer than the period assigned to him. There had for many months been speculation as to whether the COAS would step down on schedule. The fact that the government has decided he will not means General Kayani will now stay in office beyond the tenures of both the prime minister and the president, who bow out earlier in 2013. Interestingly enough the chief justice of Pakistan, too, is scheduled to retire that same year.

Not many will need persuasion that the move, which follows meetings of the COAS, corps commanders and the top civilian leadership, is intended to ensure that any potential friction between the latter and the military establishment stays at a minimum. Other than that, there is bound to be a perception among some in the country – and it may not be entirely unjustified – that the move will surely have the endorsement of the Americans. According to several media reports, the head of the US military, Admiral Mike Mullen, as well as the head of US forces in Afghanistan, General David Petraeus, and his predecessor General Stanley McChrystal have had a good working relation with General Kayani. Having said that, the threat of military intervention has lingered somewhere in the background since the dramatic restoration of the judiciary in March 2009 — an event the army is said to have played some part in. The grounds offered by the prime minister, that General Kayani has been retained in the interests of national security, raise more questions than they answer. Are we to assume that military strategy follows from the persuasions of individual generals rather than a policy devised by the government? Is there any reason to believe the next COAS would have pursued a different course of action? And how convincing is the claim that we are triumphing over the militants anyway? There are many doubts as to the degree and stability of success within the conflict zone where local residents speak of continued unrest.

There is also the small matter of principle and precedent. General Kayani has been called a soldier’s soldier, under whose reins there has been considerable focus on the welfare of the soldier as opposed to the officer. That said, the failure to follow rules in many ways dooms us to a future of still more speculation and doubt. It also leaves it plain that the elected government is largely powerless against a military that remains assertive — even if this role is more subtle than in the past. There can be no doubt that as yet the balance of power between the military and the civilian set-up has not been righted. Until this happens we can expect only further bumps on the road that leads to democracy. That goal cannot be achieved by the process of balloting alone.

There is also the question of the role of international players. General Kayani has been able to persuade key allies that he is central to the effort against militancy. While they speak frequently of bolstering democracy in Pakistan and of their commitment to keeping it afloat, these players have little hesitation in doing business with military chiefs. We do not know what events took place behind the scenes leading to the late-night address to the nation. But we do know that the first-ever extension to an army chief granted by a civilian government will add to the difficulties Pakistan faces in establishing control over its military and ending the long era through which the men in uniform have scripted the plot of the story of political life.