I assisted court, not govt during memogate hearing: AG

I assisted court, not govt during memogate hearing: AG 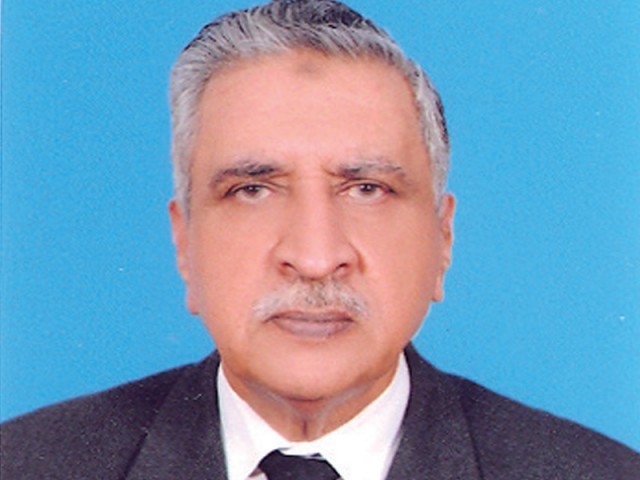 ISLAMABAD: The Attorney General (AG) of Pakistan Maulvi Anwarul Haq on Friday said that media reports stating he was representing the government during yesterday’s memogate scandal hearing in the Supreme Court are incorrect.

A statement issued by the attorney general’s office said that media reports had created the impression that the federal government had instructed him to be their representative. His statement today clarified that he was present during the hearing at the behest of the apex court, and not on the directions of the government.

He also added that he had appeared in the preliminary proceedings of the case pursuant to a notice issued by the court under the rules.

He said that he was assisting the court as the attorney general of Pakistan.

Newspapers reported on Thusrday that Haq was present during the memogate proceedings as the government’s lawyer.

The SC on Thursday gave the respondents in the memogate scandal case 15 days to submit their evidence to the apex court.

A notice was issued in this regard by the Chief Justice of Pakistan Iftikhar Mohammad Chaudhry, who said that all parties named in the petition must present their evidence in order for the memogate scandal to be investigated. Justice Iftikhar noted that the case comes under the ambit of civil and criminal law.

The PML-N has filed at least seven petitions for bringing to book the characters behind the memo affair after holding an independent probe.