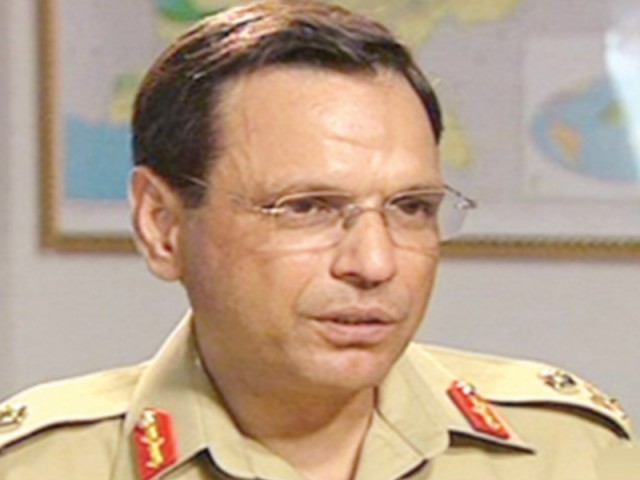 ISLAMABAD: While foreign newspapers reported that the Nato attack on Pakistani troops in Mohmand Agency was provoked by firing from the Pakistani side, the Pakistani military denied the allegations and was critical of Nato’s apology.

Inter-Services Public Relations (ISPR) Director General Major General Abbas said on Monday that Nato and Isaf are “trying to wriggle out of the situation” by claiming that the Pakistani troops fired at them first. Referring to the apology issued by Nato Chief Anders Fogh Rasmussen on Sunday, he told Express 24/7:

“This (apology) is not good enough. We strongly condemn the attacks and reserve the right to take action.”

Abbas said that the attack on Pakistani troops was “indiscriminate, highly callous and irresponsible”.

He reiterated that the Pakistani side did not fire towards the Afghan border, and said media reports that suggested otherwise are “untrue”.

“There is no reason for the fire to be initiated from our area,” he said, adding that Mohmand Agency has been cleared of militancy and that the army has regained control of the area.

“We have cleared the area and lost 70 officers in the operation already. Now we have to face the brunt of Nato from the other side?”

He stressed that the issue needs to be investigated, and the cause and use of weapons will be thoroughly explored.

In an interview on Sunday with British newspaper the Guardian, Abbas said he did not believe Isaf or Afghan forces received fire from the Pakistani side.

“I cannot rule out the possibility that this was a deliberate attack by Isaf,” said Abbas. “If Isaf was receiving fire, then they must tell us what their losses were.”

Pakistani army officials said the posts that were attacked were about 300 metres into Pakistani territory. Isaf officers, however, maintain that the border in that area is disputed.

Abbas  told the Guardian that the firing lasted for over an hour, and that Isaf made “no attempt” to contact the Pakistani side.

“This was a visible, well-made post, on top of ridges, made of concrete. Militants don’t operate from mountaintops, from concrete structures.”

But a report in Monday’s Wall Street Journal — denied by Islamabad — said the Nato jets and helicopters responded to firing from a Pakistani post on the ill-defined Afghan border.

The article, which followed a similar report by the Guardian, cited three Afghan officials and one Western official as saying the air raid was called in to shield allied forces targeting Taliban fighters.

Nato and Afghan forces “were fired on from a Pakistani army base”, the unnamed Western official told the Wall Street Journal. “It was a defensive action.”

US to conduct independent investigation: Report

According to a report in the Washington Post, General James Mattis, head of US Central Command, was expected by Monday to name an investigating officer to examine the incident. The US Central Command oversees American military operations in the region.

An early Saturday morning attack by North Atlantic Treaty Organisation (Nato) helicopters killed at least 24 security personnel and injured 12 soldiers on a Pakistani check post in Salala, which is located in the Tehsil Bayzai area of Mohmand Agency on the Pak-Afghan border.

The United States has been told by Pakistan’s military leadership to evacuate a logistically key airbase it operates in Balochistan – Shamsie Airbase – within 15 days. In addition, Pakistan’s fury was driven home with an official statement that it will shut down Nato supply routes operating through its territory – something that has happened for the first time, though supply routes have previously been temporarily blocked unofficially following similar attacks.