‘Only visually impaired teachers can understand the problems of blind kids’

‘Only visually impaired teachers can understand the problems of blind kids’ 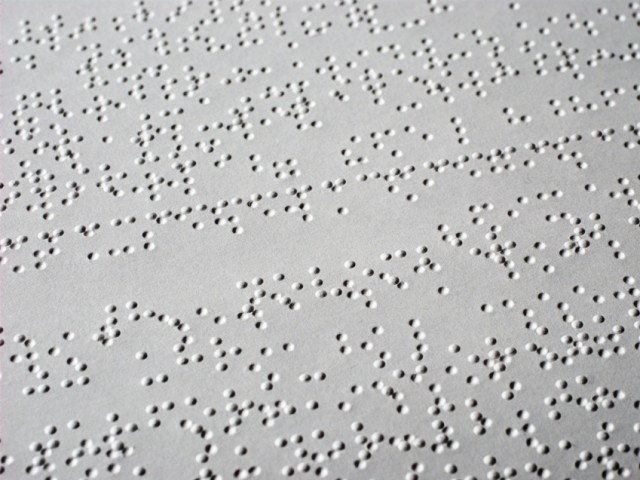 The petitioners want the PPSC to make appointments only on the basis of interview as per the previous procedure. PHOTO: FILE

LAHORE: A petition has been filed in the Lahore High Court challenging the written test for visually impaired persons for appointment as Junior Special Education Teachers.

The Pakistan Association of the Blind filed the petition on Thursday asking for directions to the Punjab Public Service Commission (PPSC) to make appointments only on the basis of interviews. The PPSC has scheduled a written test for Friday (today) from 3 pm to 5 pm.

Naveed Anjum, Amir Ashraf and seven other visually impaired people submitted that in July the PPSC had invited applications for 22 Junior Special Education Teacher posts in the Punjab. They added that to qualify one had to sit for an interview but PPSC has now put in the condition of a written test to qualify for the interview.

The petitioners said appointments had been made for three other categories for the disabled without a written test. They said the posts they had applied for were created to teach visually impaired children. They said they were qualified in Braille and could train the blind children better and understand their problems.

They prayed the court to issue direction to the PPSC and Special Education secretary to exclude written tests from the process of the appointments.

Petitioner Afshan Anwar told the media that the visually impaired were being discriminated against because of this double standard. She said they qualify under the criteria set out in the advertisement.

Another candidate, Amir Ashraf, said that by not devising disabled-friendly policies the government was pushing the disabled to turn to begging. He said he had written 117 letters to the chief minister for a meeting but had received no reply so far. He appealed to the chief justices of the Lahore High Court and the Supreme Court to take notice and redress their grievance. Other candidates said they would protest in front of the chief minister’s house if their problems were not redressed.

Intermediate results: A slow first day for the judicial commission