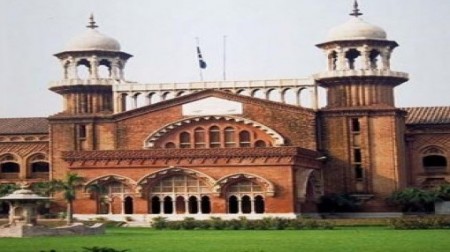 LHC rejected a petition to stop media from airing news regarding fake degrees.

LAHORE: Lahore High Court (LHC) on Monday rejected a petition seeking for an order to stop media from airing news related to fake degrees of legislators.

Justice Azmat Saeed said media cannot be stopped from reporting news about fake degrees because the constitution protects the right of freedom of expression.

The petition which was filed by PML-Q MPA Mohammad Iqbal Langriayal, contended that the case is sub-judice and television news audience may get over exposed to the issue of fake degrees, but the court rejected the petition on grounds of freedom of information.

Punjab jails population drops by 12,890 due to judicial policy