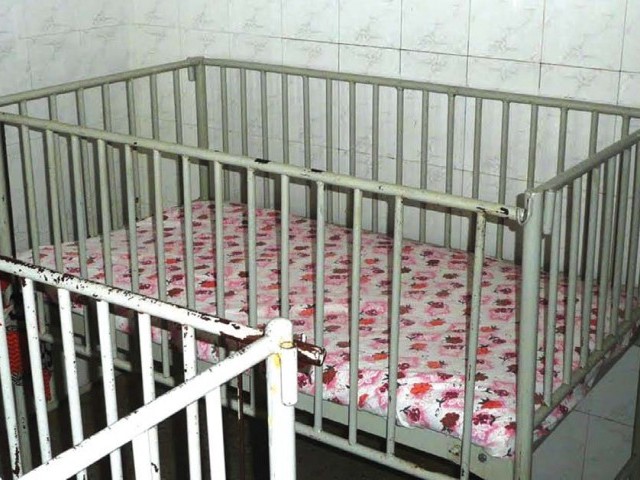 A newborn died during delivery due to the alleged negligence of a midwife on Friday.

According to health officials, the Dai (midwife) was responsible for the child’s death.

“She broke the baby’s spine. We told the mother to bring him to a hospital but she insisted on going to a local clinic,” said Allied Hospital’s Dr Mubarak Ali.

According to police officials, Chak No 279-RB resident Zareena Bibi and Muhammad Yousuf said that Rubina Bibi had approached them a few hours before Zareena’s delivery.

“She told me that going to the hospital would cost us a lot of money and that she had successfully delivered dozens of children,” Zareena told police. She said that a doctor, who runs a clinic in the area, had recommended the midwife. Zareena said that she was about to go to Allied Hospital for delivery when Dai Rubina Bibi told them that the baby should be born in a familiar place, such as the clinic. Muhammad Yousuf told police officials that he and his family on Rubina’s advice took Zareena to the clinic for her delivery. Zareena said that during the delivery Rubina pulled at the baby hard – enough to break its spine. “The child was’nt crying. We knew the moment he was delivered that he was dead and the other doctors moved out of the room,” she said.

Doctors at Allied Hospital examined the body of the baby and said that the infant’s neck was broken. “This woman obviously did not know what she was doing and used excessive force,” Dr Ali said.

Yousaf and his family placed the baby’s body outside the clinic and protested for several hours. Yousuf also registered a case with Ghulam Muhammadabad Police against Rubina and the clinic in-charge, Dr Zafar.

“Rubina managed to flee the scene while we were protesting,” Yousuf told police officials.

“She took Rs20,000 from us for the delivery and said that if we went to the hospital it would cost us lacs of rupees,” Yousuf said in his statement.

Investigation in-charge Assistant Sub Inspector Rana Daud said that he had registered a case against the accused and that a team was searching for her whereabouts.

Boys will be boys: Driving the point home