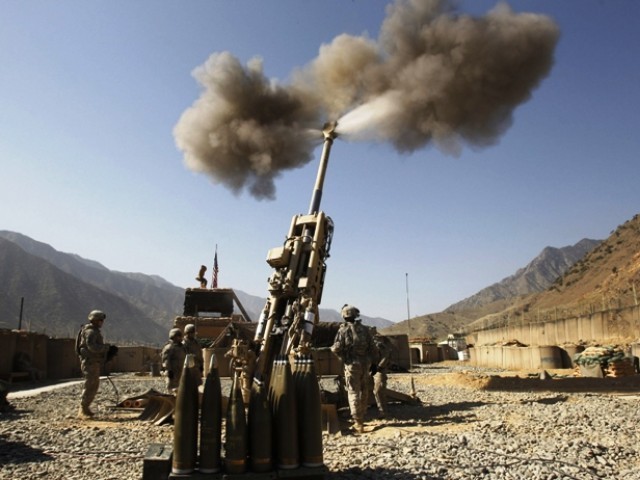 Defence minister Abdul Rahim Wardak said operation “Knife Edge” was launched two days ago, while a senior defence ministry official said it was “largely against the Haqqani network”, blamed for a recent attack in Kabul.

US officials have accused Pakistan of ties to the Haqqani group, causing diplomatic rifts as the West seeks an end to the 10-year war in Afghanistan.

A NATO spokesman confirmed only that “enhanced official operations” were ongoing in the eastern region that borders Pakistan, but gave no further details for security reasons.