There is a dire need to legisl­ate a policy for bringi­ng the home-based and inform­al sector worker­s into the social...
Published: July 11, 2010
Tweet Email 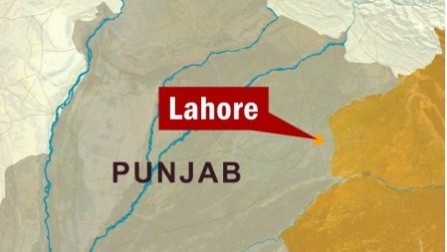 LAHORE: There is a dire need to legislate a policy for bringing the home-based and informal sector workers into the social security net, speakers at a provincial consultation with the parliamentarians said on Saturday.

A one-day provincial consultation on home-based workers was organised by the HomeNet Pakistan, a network of organisations formed to raise awareness on the issue.

The speakers said that with the abolition of the Concurrent List, the provincial assemblies could legislate on labour issues. They added that the home-based workers should be brought under the ambit of the Industrial Relations Act of 2010.

Dr Sabur Ghayur of the Centre of Labour Advocacy said the provinces have an opportunity to include home-based and other informal sector workers in the social security net by registering them as labourers.

He said that he had also made a proposal to include a column about a person’s current status in the next census.

Khalid Mehmud, the Benazir Income Support Programme director, said, “We have gathered record from 16 districts. In the next stage, we’ll provide Rs25,000 annually to deserving women for their healthcare needs,” he said.

He said that the short-listed women would also be able to get free technical education through TEVTA.

Umme Laila Azhar, the HomeNet executive director, said that the home-based workers could have been included in the social safety net by recognising them as labourers in the IRA-2010 which was due in the next few months.

Zakia Shahnawaz, adviser to the chief minister, said that she would support any draft in this regard.