A 20 per cent increa­se in income tax on the cards.
By Peer Muhammad
Published: October 2, 2011
Tweet Email 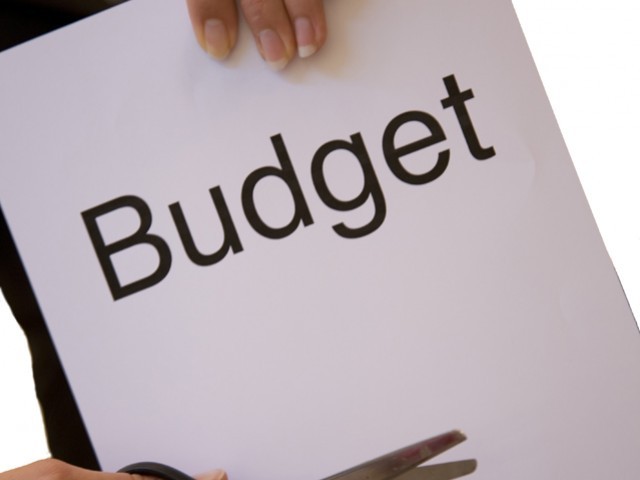 A 20 per cent increase in income tax on the cards.

The council which is headed by Prime Minister Yousaf Raza Gilani has the exclusive power to legislate on certain subjects for AJK. For the fiscal year 2011-12, the revenue target includes Rs6 billion income tax, Rs165.123 million non-tax revenue and Rs 26.877 million capital receipts. The overall proposed receipts for tax and non-tax revenue have been estimated at Rs6.192 billion.

The Rs2.160 billion shortfall in revenue will be bridged by Rs90.234 million savings from non-development expenditure, receipts of Rs370 million from Pakistan Telecommunication Authority and Rs100 million through higher income tax. The Pakistani government will provide a Rs1.6 billion grant.

Development expenditure has been estimated at Rs2.2 billion and operational expenses at Rs970 million. An 80 per cent share from income tax collection will amount to Rs4.635 billion, resulting in a difference of Rs346.249 million from the previous year.

There is a refund of Rs200 million on account of deduction made against a Rs1.4 billion loan at the rate of Rs16 million per month. Development expenditure for the ongoing fiscal year includes Rs1.764 billion for ongoing projects, Rs40.10 million for new projects and Rs.295 million for members’ development programme. There is Rs100 million for block provision.

The income tax department and AJK Council Board of Revenue have already collected Rs6056.313 million. Members may decide to extend financial incentives given to Pakistani government employees to staff of the AJK Council, which have been revised from July 1. The budget also contains a proposal to offer secretariat allowance and one special increment paid by the AJK government to the council’s employees.