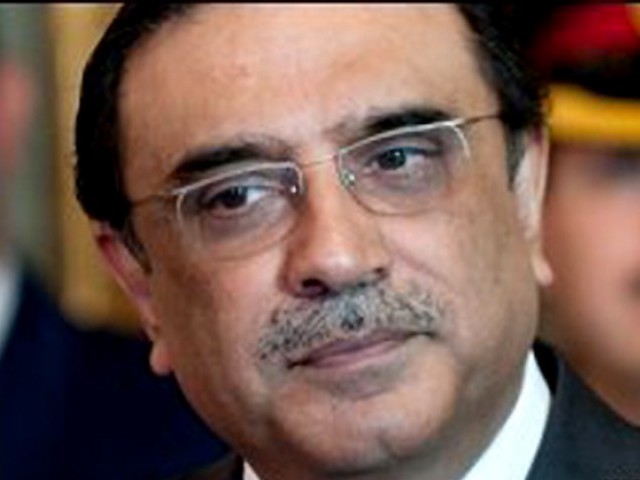 ISLAMABAD: President Asif Ali Zardari has said that China’s extraordinary rise over the past 62 years bears testimony to the wisdom of its leaders and the genius of its people. “China has become a beacon of hope and a source of inspiration for the peoples of developing countries around the world.”

In a felicitation message to his Chinese counterpart on Hu Jintao on occasion of China’s national day, Zardari said that Pakistan rejoices in China’s phenomenal success and supports its efforts for the promotion of peace and harmony in Asia and beyond.

The President said that Pakistan and China enjoy an all-weather and multifaceted friendship that has stood the test of time.

He said, the unique friendship shared by Pakistan and China is the embodiment of the ideals and aspirations of great leaders who laid its foundations many years ago – Chairman Mao Zedong, Premier Zhou Enlai and Prime Minister Zulfiqar Ali Bhutto. Ever since, Zardari said, the brotherly and fraternal ties that have become the hallmark of Pakistan- China friendship, have grown from strength to strength every year.

“I am particularly pleased to note that this year – as we celebrate “Pakistan-China Friendship Year” to commemorate 60 years of diplomatic relations between the two countries – we have added another chapter to the glorious history of our special relationship,” the President said, adding, “for this the leadership and peoples of both countries are to be commended.”

President Zardari said that Pakistan and China remained committed, as ever, to work together to fashion a better, more prosperous future for our children, and to ensure that they inherit a more peaceful and harmonious world.

“I avail myself of this opportunity to convey my best wishes for Your Excellency’s good health and happiness and for the continued progress and prosperity of the Chinese people,” the President said.

Victory for the terrorists?