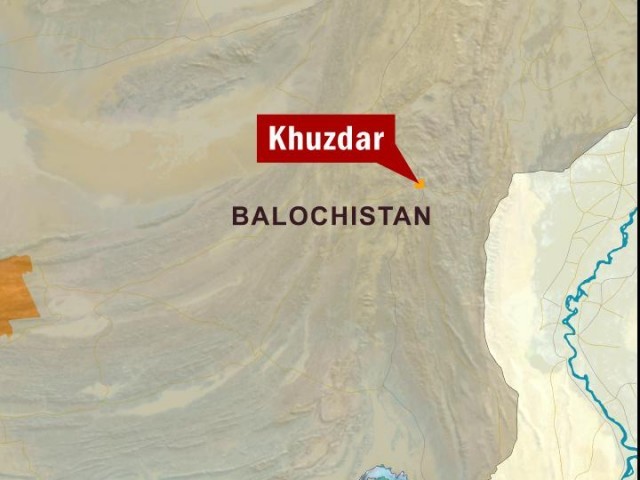 Ten days of mourning announced, protest rallies to be taken out in all districts of province.

Two armed men riding a motorbike opened indiscriminate fire on Salam’s vehicle and injured him and his daughter.

Both the victims were taken to the hospital, where Salam succumbed to his injuries. His daughter is in critical condition.

Police have registered a case and have started investigation.

Salam was a prominent lawyer of Khuzdar. The Balochistan Bar Association has strongly condemned the killing and has announced complete boycott of court tomorrow, as a protest against the killing.

Numerous leaders of the BNP have been killed in targeted attacks as the situation in Balochistan remains volatile. In July this year, BNP leader Jumma Khan Raisani was gunned down in Khuzdar.

President of the Supreme Court Bar Association (SCBA) Asma Jehangir said Balochistan’s situation has been deteriorating since the day security forces were given authority to make decisions for the province.