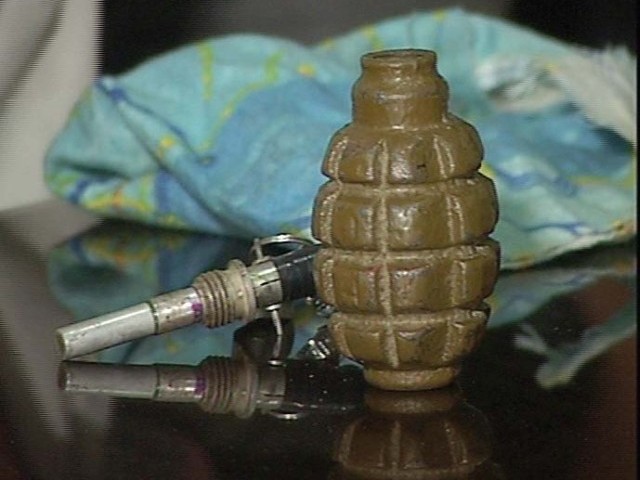 Anti-Terrorism Force (ATF) personnel have arrested a 12-year-old boy while he was planting an explosive device at Nechari imambargah on Alamdar Road, situated in an area inhabited by the Hazara community in Quetta.

According to official sources, ATF and police personnel carried out raids in various localities of Quetta in the early hours of Saturday, during which they arrested Abdul Khaliq near Nechari imambargah and recovered explosives from his possession. The suspect was identified as an Afghan national and is a resident of Killi Raisani.

During interrogation, he revealed the names of his accomplices, while stating that they were located in Hazar Ganji. It may be mentioned that the area is close to the place where the killing of 29 Shias took place earlier this week.

Police sealed off the area in Hazar Ganji and launched a search operation. Some suspects were arrested and explosives were seized. Abdul Khaliq and Aslam alias Zubair, were among those arrested and are now being questioned, a senior police official said requesting anonymity.

However, senior police officials did not confirm the arrests. According to Deputy Inspector General Investigations Nazir Kurd, police have detained over 250 suspects in connection with targeted attacks on the Hazara.