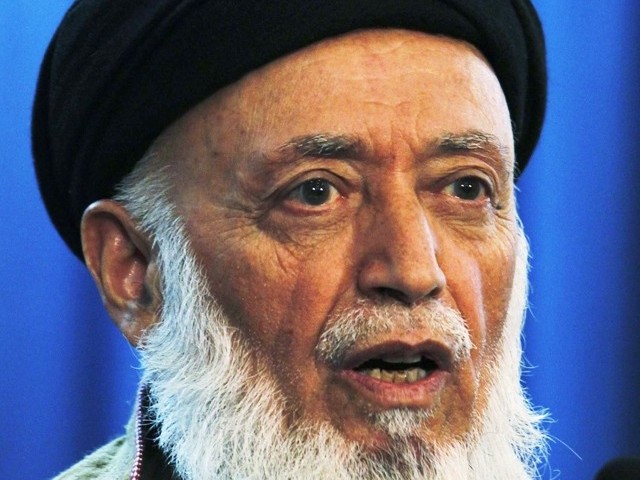 ISLAMABAD: The Pakistani government on Tuesday swiftly condemned the assassination of Burhanuddin Rabbani, describing him as a “friend” with whom Islamabad was working closely on peace efforts.

The statement was released jointly by President Asif Ali Zardari and Prime Minister Yousuf Raza Gilani, just days after the United States accused the Pakistani government of having ties to Taliban faction the Haqqani network.

“The people of Pakistan stand by their Afghan brothers and sisters in this moment of grief,” the joint statement said.

“Rabbani was a friend of Pakistan with whom we were working closely within the Afghanistan-Pakistan Joint Commission for Reconciliation and Peace on a vision for peace and prosperity in Afghanistan,” both the leaders said.

On Sunday, US Secretary of State Hillary Clinton pressed Pakistan to take action against al Qaeda-linked Haqqani militants, whose leadership is based in Pakistan’s tribal belt and are blamed for a 20-hour siege in Kabul last week.

A meeting in New York