RIU author­ities say that the studen­t was suffer­ing from depres­sion and had attemp­ted suicid­e in the past.
By Syed Ali
Published: September 6, 2011
Tweet Email 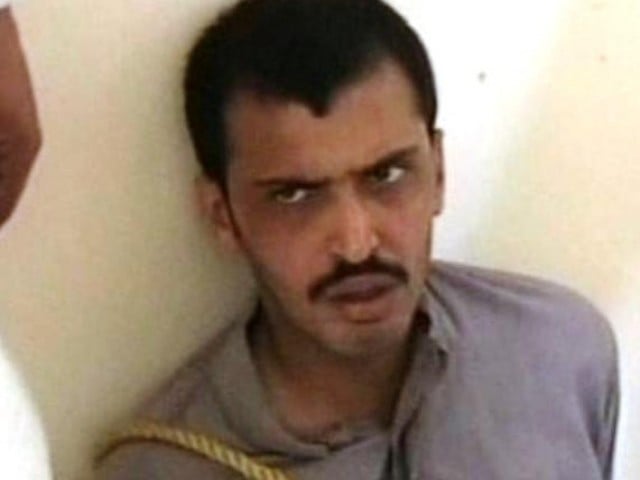 Shahzad had earlier been expelled by the administration, but was enrolled once again after his parents pleaded with university authorities to allow him to continue his studies .

ISLAMABAD: A student at the Riphah International University (RIU) in Rawalpindi shot and killed the vice principal of the institution on Tuesday.

Khurram Shahzad, a final year student at the university, shot dead Vice Principal Brig (R) Sanaullah in the incident which took place around 10am on the university campus.

Shahzad managed to smuggle the weapon onto the premises without being noticed by security guards. He proceeded to enter different departments on campus and fired four shots in total.

Shahzad also fired shots at other teachers and security guards, however, the vice principal was shot at point blank range and died on the spot. The body has been taken away for autopsy.

The accused has been taken into custody and is being interrogated by police.

A member of the HR department of the university said that Shahzad had been enrolled since 2002, and had repeated his fourth year four times. He had earlier been expelled by the administration, but was enrolled once again after his parents pleaded with university authorities to allow him to continue his studies.

RIU authorities said that Shahzad was suffering from depression, and had attempted suicide in the past, adding that his mental state was “questionable”.

RIU is located in Rawalpindi. It was established in 2002 by the Islamic International Medical College Trust (IIIMCT) and is a non-profit, non-political, non-sectarian welfare organisation registered with the government of Pakistan.

It is chartered by the federal government.

3G auction: Another InstaPhone in the making?