For peace and stability: Pakistan reiterates fight against terrorism

For peace and stability: Pakistan reiterates fight against terrorism 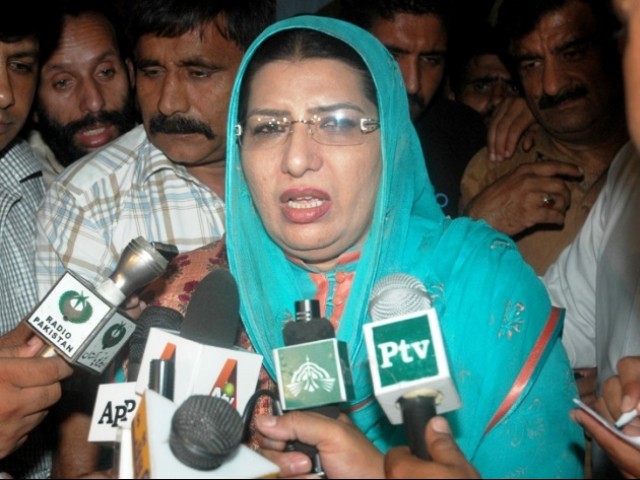 BEIJING: Pakistan is committed to fighting terrorism and has always supported steps to ensure peace and stability in the region, federal Information Minister Dr Firdous Ashiq Awan was quoted as saying in a message received in Islamabad on Sunday.

China and Pakistan, she said, were closely working for peace in the region and both the countries have mechanisms in place for intelligence sharing to stamp out terrorism and extremism.

She was talking to the Chinese media upon her arrival in Beijing after attending China-Eurasia Forum being held in Urumqi from Sept 1-5.

Condemning the actions of the banned East Turkestan Islamic Movement, the information minister said that foreign ministries of the two countries had already issued statements in this regard.

“They (the terrorist outfits) keep on changing their strategies and actions,” Dr Awan said. “So we must work in close collaboration and also change our actions, and that can only be done through close coordination and mutual understanding,” she observed.

Dr Awan said that with better coordinated efforts, we can curtail terrorism adding China is already helping us and has always supported our efforts to eliminate the menace.

She pointed out that peaceful atmosphere in Pakistan is a prerequisite for the stability in the region.

Referring to Pakistan and American relations, she said: “The international community, including the US must respect (and recognise) the sacrifices rendered by Pakistan,” Dr Awan said.