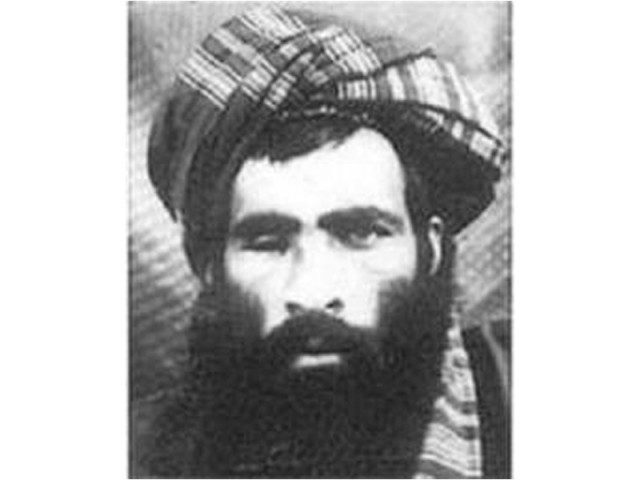 Hizb-e-Islami chief and former Afghan prime minister Gulbuddin Hekmatyar rejected the ongoing peace talks on Tuesday and declared jihad is the only way to expel invaders from Afghanistan.

Hekmatyar’s rejection came hours after Afghan President Hamid Karzai called upon adversaries to renounce armed confrontation and join the peace process in his Eid congregation speech. “I want to tell the Afghan nation they should not attach any expectations to the reconciliation process,” Hekmatyar said in a message on the occasion of Eid-ul-Fitr. His statement came as a surprise to many since the Hizb-e-Islami had sent a delegation of top officials to Kabul last year with peace proposals and had even asked for withdrawal of Arab fighters within a specified period. The organisation’s representatives had also met President Karzai during the visit.

Hizb-e-Islami sources told The Express Tribune that Ghairat Baheer, head of the group’s political affairs, is in Saudi Arabia for Afghan reconciliation talks. They claimed Taliban representatives are also in the kingdom to engage in the dialogue. Taliban spokesman Zabihullah Mujahid, however, refuted the claim. Taliban chief Mullah Muhammad Omar, in a surprising about-face, has softened his earlier stance on negotiations. He seconded the alternative in his traditional message on Eid. Members of the government-backed Afghan High Peace Council reacted with optimism to the development and the council’s advisor for international affairs, Muhammad Ismail Qasemyar told an Afghan TV channel that the Taliban leadership appears to have mellowed.

Hekmatyar, in sharp contrast, appeared resolute in fighting the US-led forces in Afghanistan. “The ongoing peace process is not the solution to the Afghan problem. The only way forward is to wage jihad and refuse to lay down arms until foreign forces leave Afghanistan,” he said in a Pashto statement circulated through email, which was confirmed by his spokesperson, Haroon Zarghoon. Hekmatyar also accused members of the High Peace Council of being Americans’ ‘puppets’.

“The corrupt and problematic American system in Kabul has started to fall apart. The invaders are disillusioned with the war and have little hope for victory.” The Hizb-e-Islami chief said, the human and financial costs suffered by invaders can no longer be sustained. “They are under great pressure by their people to exit from Afghanistan.” He said the prolonged war has instigated financial and political crises in the US and Europe. “The number of attacks against foreign forces in Afghanistan has risen and they face a situation similar to the Russian army a few months before its withdrawal.”

Hekmatyar said Americans want Islamabad and Tehran to act against Afghans by offering privileges to one and threatening the other. “I advise Iranian and Pakistani officials to end friendly relations with the Americans. They must not accept privileges from Americans in return for continuing bloodshed in Afghanistan,” he said. The Hizb chief warned that Pakistan and Iran should not align their national interest with that of the Americans by prolonging the war in Afghanistan. If the two countries sacrifice Afghanistan for American interests, they will be their next target. He also predicted divine retribution for suppressing Afghans and Iraqis. In his statement, he called upon Muslim countries to support Afghans fighting foreign troops.