Big sick Banerjee: Kumail Nanjiani’s transformations have landed him a role of a lifetime

After a brief hiatus, the Golden Globes made a comeback on Tuesday evening in Beverly Hills, California

After a brief hiatus, the Golden Globes made a comeback on Tuesday evening in Beverly Hills, California, to honour the year’s best film and television performances. Hollywood's biggest stars stepped out in head-turning style and delivered a myriad of memorable looks. But the most fashion-forward outfits of the night – and those that grabbed eyeballs – were velvet dresses, asymmetrical cuts and sequined garbs. Here’s a lowdown of the best-dressed celebrities from the night. 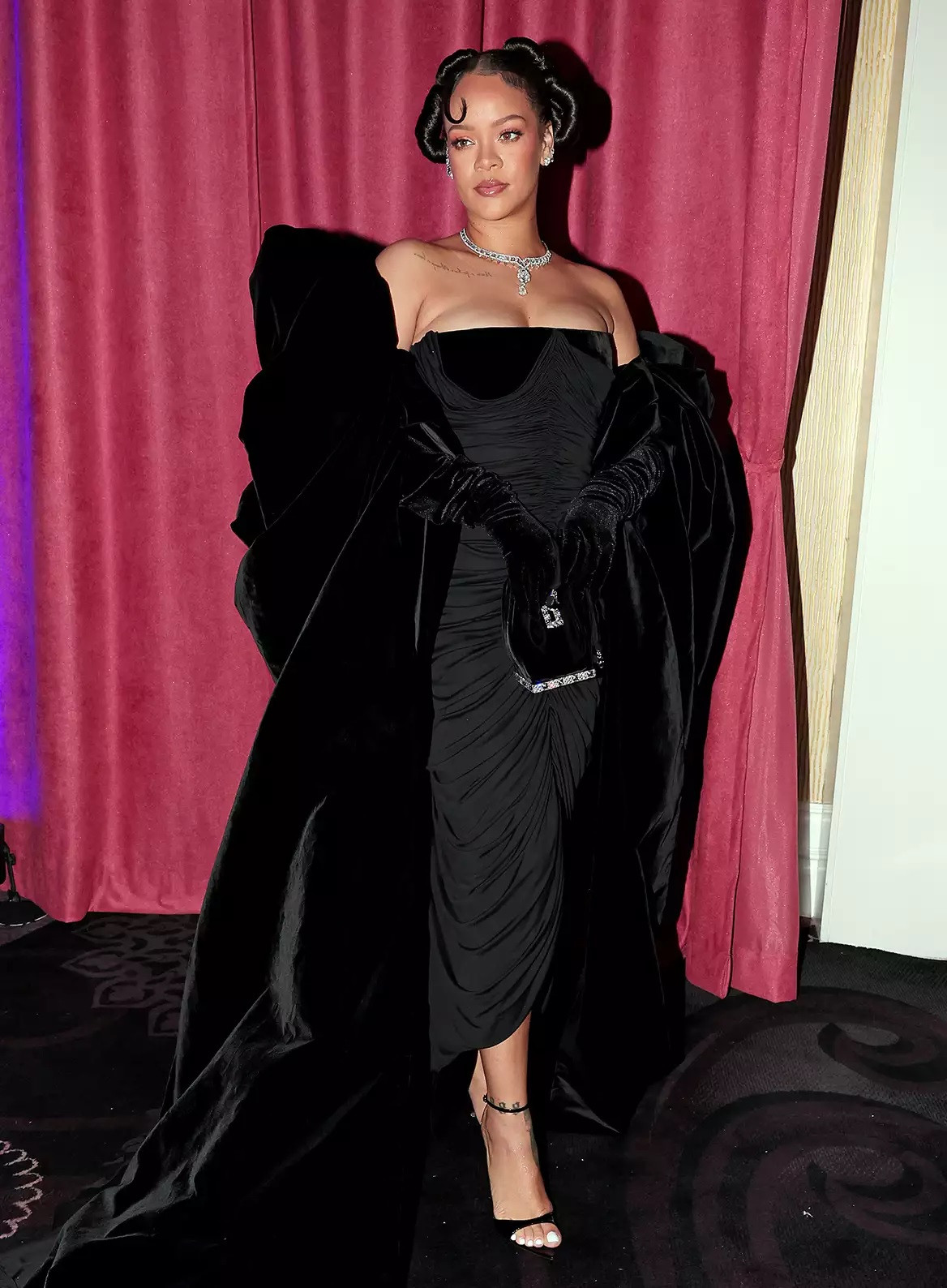 The singer, who was nominated for best original song for her work on Lift Me Up in Black Panther: Wakanda Forever, skipped the red carpet but still gave us the biggest fashion moment of the night. She was clad in a black ball gown, Giuseppe Zanotti shoes and a Roger Vivier clutch. The ruched detailing of the dress was bang on trend, while the velvet cape added to the formal effect. 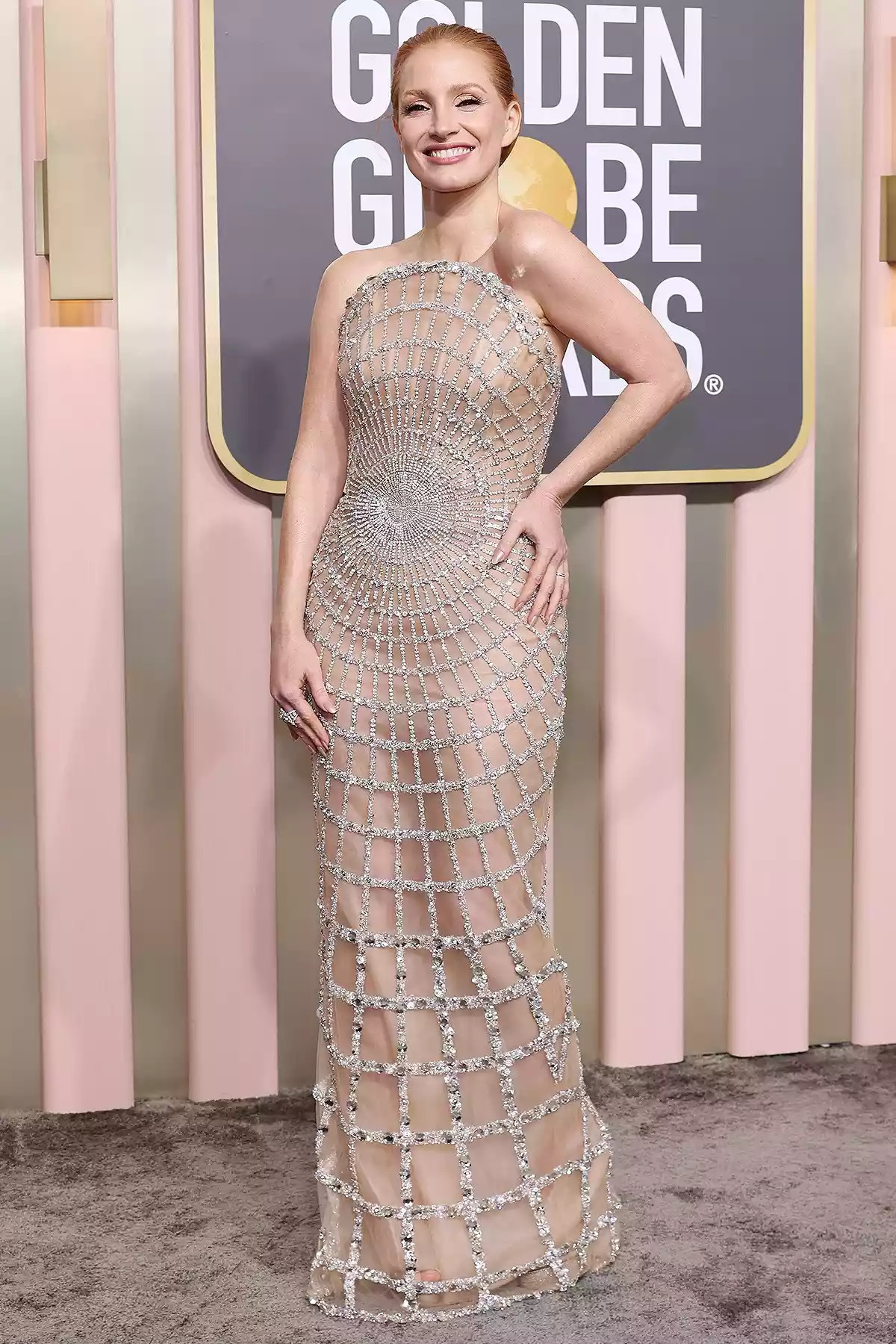 She looked breathtaking in a sheer, embellished Oscar de la Renta gown which entailed an intricate, crystal-encrusted, web-like pattern and a circular neckline. We love how Chastain allowed the focus to be on the gown, hence opting for no jewellery. With her hair in a neat updo, here best and only accessory was her million-dollar smile.

The Wednesday actor stunned in a Gucci creation. With cut-out silhouettes ruling over the second half of 2022 (and for every good reason!), Ortega picked a draped, beige number from the design house. The dress comprised cut-out and metal accents at the waistline, showing off her fiery abs. The star paired the pleated outfit with multiple Tiffany & Co pieces. Nude makeup finished off her look. 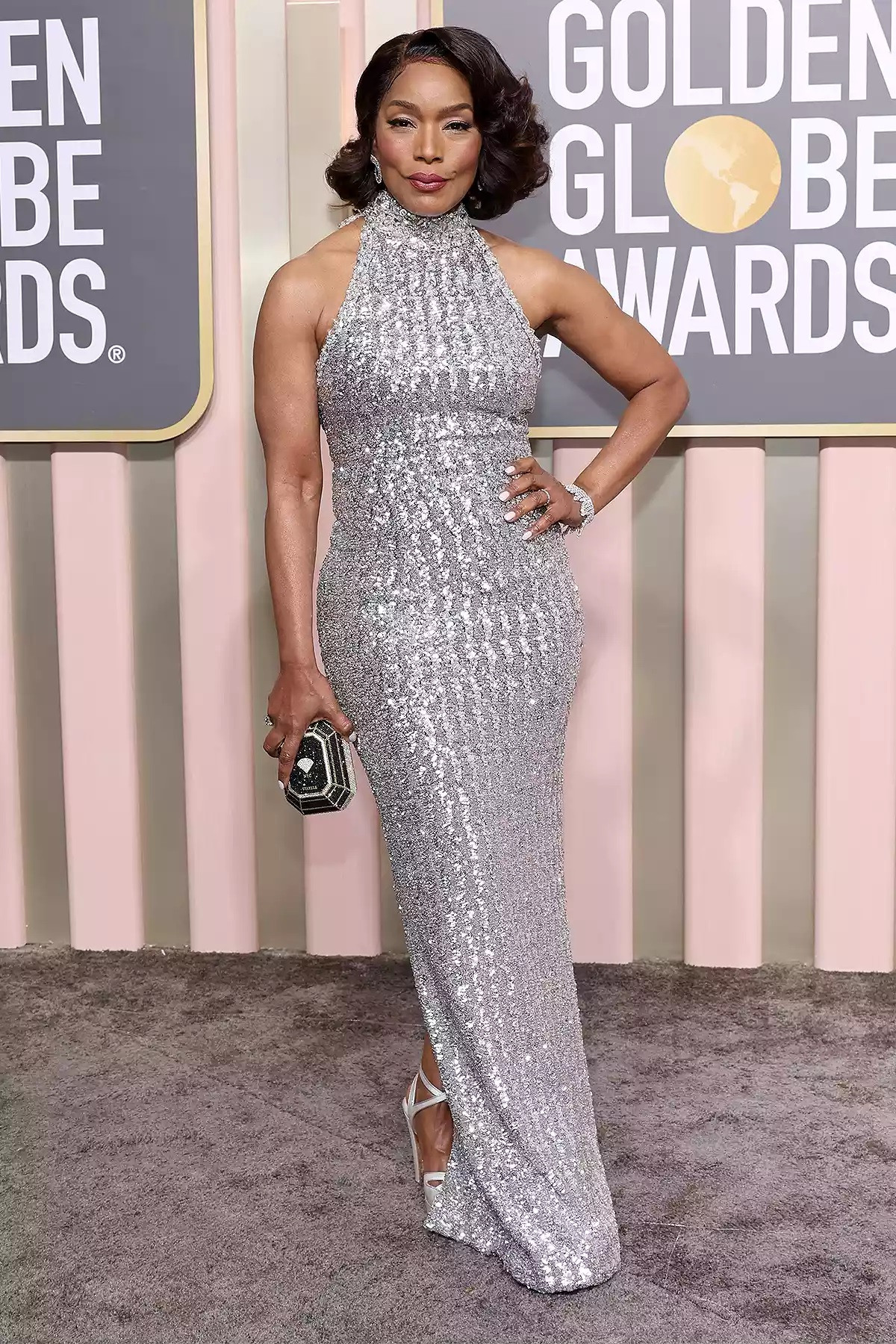