Despite limited resources, Pakistan is manning over 100 counters to ensure smooth inflow of 385,000 people a month

The authorities have taken all-out facilitative measures at all five Pakistan-Afghanistan border crossing points to ensure the smooth processing of Afghan people, despite a heavy inflow of around 385,000 people a month.

Around 13,000 people move to and from Afghanistan through these crossing points that include pedestrians, patients, traders, tourists and transporters. In addition to hundreds of trade convoys, around 385,000 Afghan travel through the crossing points a month.

Despite limited resources and workforce, Pakistan is manning over 100 counters at the crossing points to ensure the smooth processing of a heavy inflow of cross-border movement. 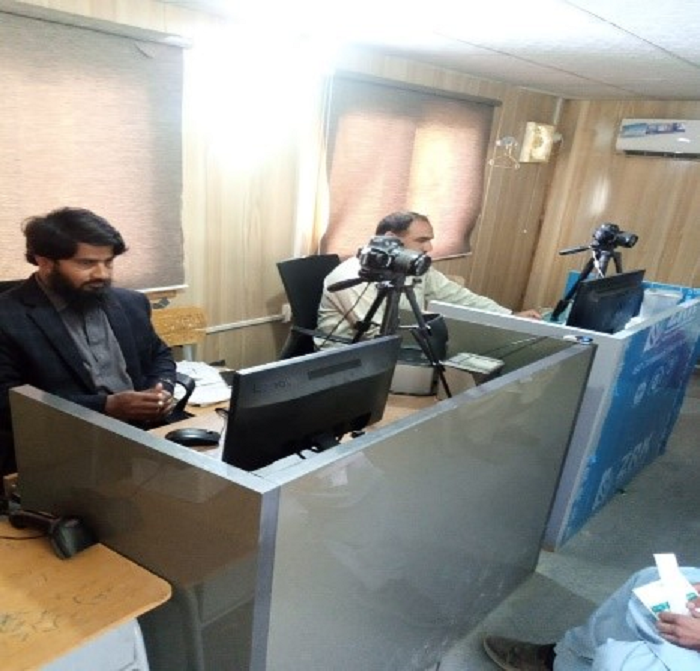 No other bordering country has such an exodus at their border crossings, a security official commented.

Around 79 counters have been placed at Chaman and Torkham, the busiest crossing points.

Though Pakistan has an Integrated Border Management System (IBMS) in place at main crossings, which supports One Document Regime (valid visa/ passport). However, to facilitate their Afghan brethren, Pakistan also allows a large number of Afghans especially patients, journalists, women and traders to cross the border on Tazkera (non-valid) documents, on humanitarian grounds.

The security official said that exclusive counters at crossing points have been operational for Afghan patients and women only.

Afghans entering Pakistan either on valid or invalid documents are allowed to extend or renew their status to stay in Pakistan.

Border crossing for Afghan people even without passports to earn a livelihood, visit a relative, address any medical emergency or get an education is an exclusive offer extended by Pakistan, which no other neighbour offers. 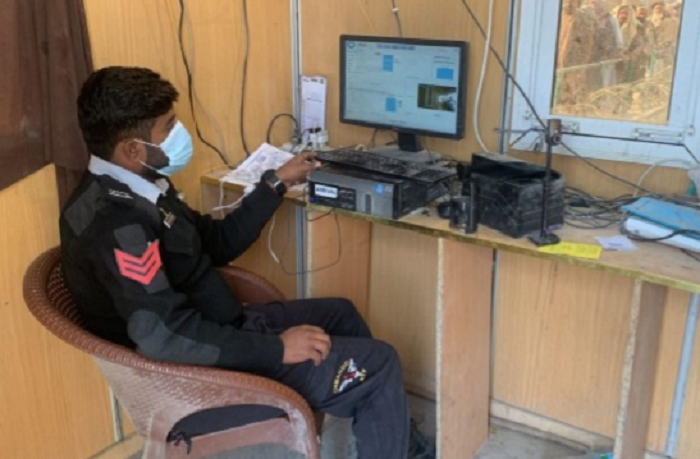 However, despite all the said facilitations, the Afghan and Indian media keeps maligning Pakistan by reporting incidents of perceived mistreatment of Afghans by Pakistani authorities at Pak-Afghan border crossing points, causing resentment among Afghan masses towards Pakistan.

The fact is that, as per official data, around 6,000 Afghan nationals are refused entry into Pakistan every month due to the obvious reasons of having insufficient documents or even no documents.

Bid to smuggle weapons from Afghanistan foiled at Torkham border