The couple were taking a first look at Islam. PHOTO: AFP

Proudly Muslim Qatar has taken advantage of the World Cup to reach out to the hundreds of thousands of visiting fans to change minds about Islam or even make conversions.

The Gulf emirate is the first Muslim nation to stage a football World Cup and its gas riches have endowed it with an array of grand mosques to pique the curiosity of visitors.

Canadian couple Dorinel and Clara Popa listened to the call to prayer (Azaan) at an Ottoman-style mosque in Doha's Katara cultural district.

It is known as Doha's Blue Mosque because of the sumptuous mosaics of blue and purple tiles on the walls. A guide took the couple on a tour of the elaborate interior dominated by a giant chandelier.

Dorinel Popa, a 54-year-old accountant, said the couple were taking a first look at Islam. 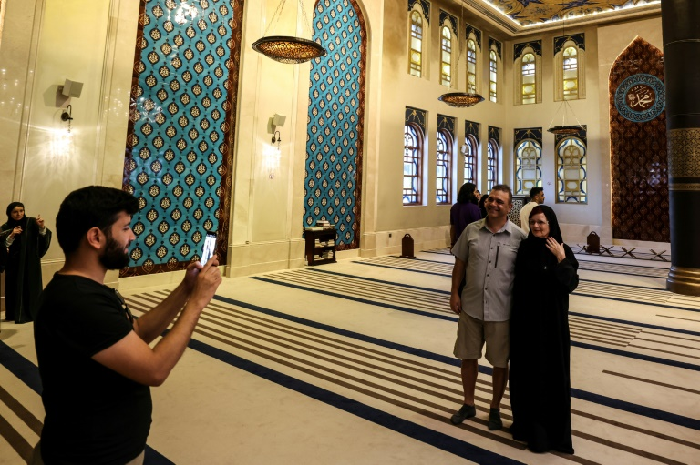 "We have prejudice against the culture and the people," because of a lack of exposure to others, he said.

"We have some thoughts in our heads and now maybe some of them will change," added his wife, a 52-year-old doctor.

The Qatar Guest Centre, which supervises the Blue Mosque, has brought dozens of Muslim preachers from around the world to Qatar for the tournament.

Outside the mosque there are booklets in different languages explaining Islam and the Prophet Muhammad (PBUH), along with Arabic coffee and dates. 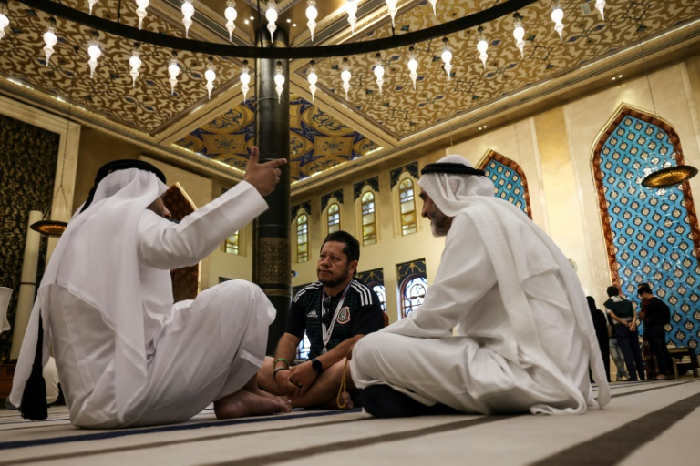 Syrian volunteer Ziad Fateh said the World Cup is "an opportunity to introduce millions of people to Islam" and change "misconceptions" about a religion that many in the West link to radicalism.

"We explain to people more about ethics, the importance of family bonding, and respect for neighbours and non-Muslims," he added.

Near the mosque, volunteers managed a table aimed at visiting women with a sign saying: "Ask me about Qatar."

Those who stop are also offered Arabic coffee. 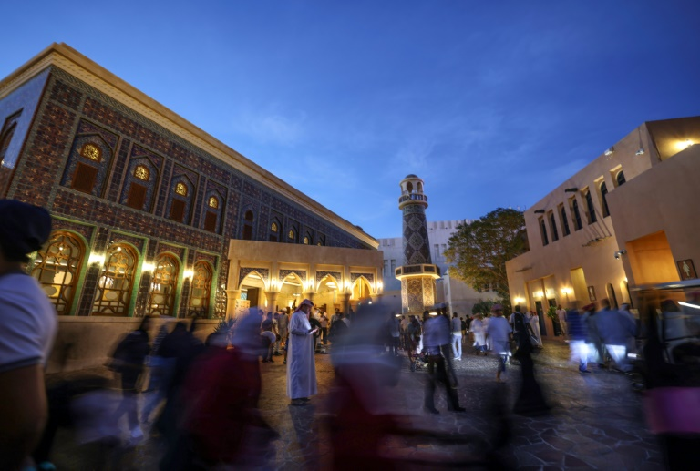 A Palestinian volunteer, Somaya, said most of the questions concerned "the veil, polygamy and whether women are oppressed in Islam."

Qatar's record on women's and LGBTQ rights has been heavily scrutinised in connection with the World Cup.

Nearby, visitors can watch a five minute virtual reality tour of Islam.

The campaign is being pursued across Qatar.

In the Pearl district, where many expatriates live and frequent its expensive cafes and restaurants, murals have been painted with quotes from the Prophet Muhammad (PBUH) urging good morality.

In the Souq Waqif market, where thousands of fans gather every day, free books and pamphlets are left in one alley with a sign saying: "If you're looking for happiness... you will find (it) in Islam".

Near the Souq, the Sheikh Abdulla bin Zaid Islamic Cultural Centre is open 12 hours a day for tours.

Some Muslim leaders in Qatar have called for efforts to convert visiting football fans to Islam.

Sultan bin Ibrahim Al Hashemi, a professor of sharia law at Qatar University who heads the Voice of Islam radio station, said the World Cup should be used to find new converts as well as counter Islamophobia.

Hashemi told AFP that in his meetings with foreign fans: "I will offer them to convert to Islam. 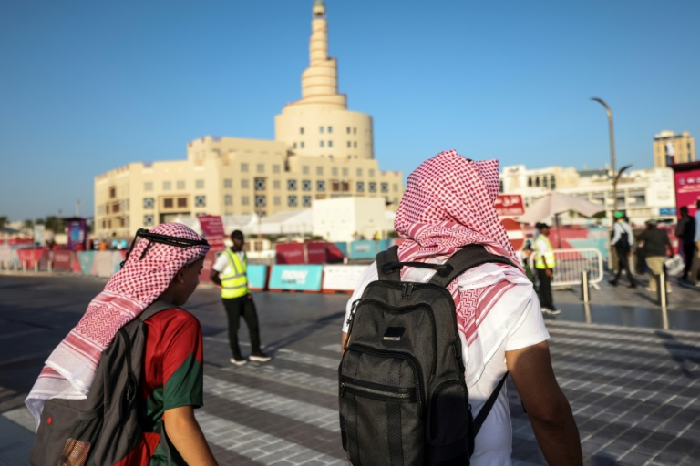 But he stressed that Islam does not accept conversion through coercion.

Social media posts have claimed that hundreds of fans have changed faith but AFP's fact-checking service has shown those claims are fake.

An official at Qatar's ministry of religious endowments told AFP that the goal of the state was not "the number of converts to Islam, but rather the number of those who change their opinion about it."

We are an entertainment industry, not a preaching one: Farhan Saeed

At least 25 dead after bus plunges into ditch in Kohistan