77-year old industrialist attended a function organised in honour of Sindh governor at KATI, hours before his demise

Eminent industrialist and head of United Business Group SM Muneer passed away on Monday evening after brief illness. He was 77.

Before his demise, he attended a function organised in honour of Sindh governor at Korangi Association of Trade and Industry (KATI) on Monday afternoon. 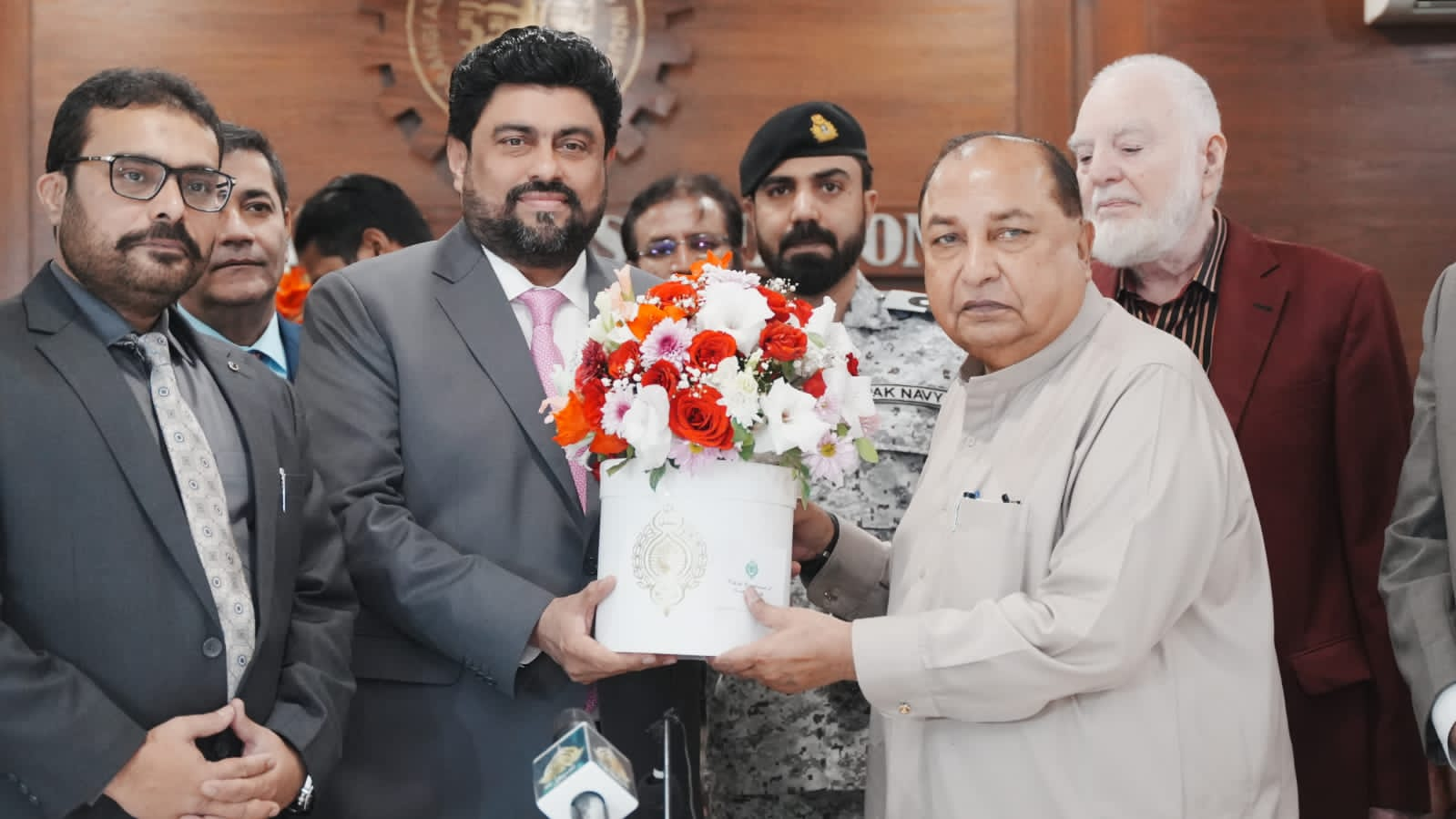 According to former chairman of KATI, Farhanur Rehman, Muneer was running temperature during the KATI event. After the function he was taken to a private hospital but his condition deteriorated.

Late SM Muneer also served as former president of the Federation of Pakistan Chamber of Commerce and Industry (FPCCI) and former Chief Executive of the Trade and Development Authority (TDAP).

The funeral prayers of the deceased will be offered at Al Hamra Society in Karachi.

Videos of monkey roaming around in Karachi school go viral