Bollywood sweethearts Deepika Padukone and Ranveer Singh have never shied away from expressing their love and support for one another. The couple, who tied the knot in 2018, had apparently started dating in 2012 while shooting their hit project, Goliyon Ki Raasleela: Ram Leela, helmed by Sanjay Leela Bhansali. 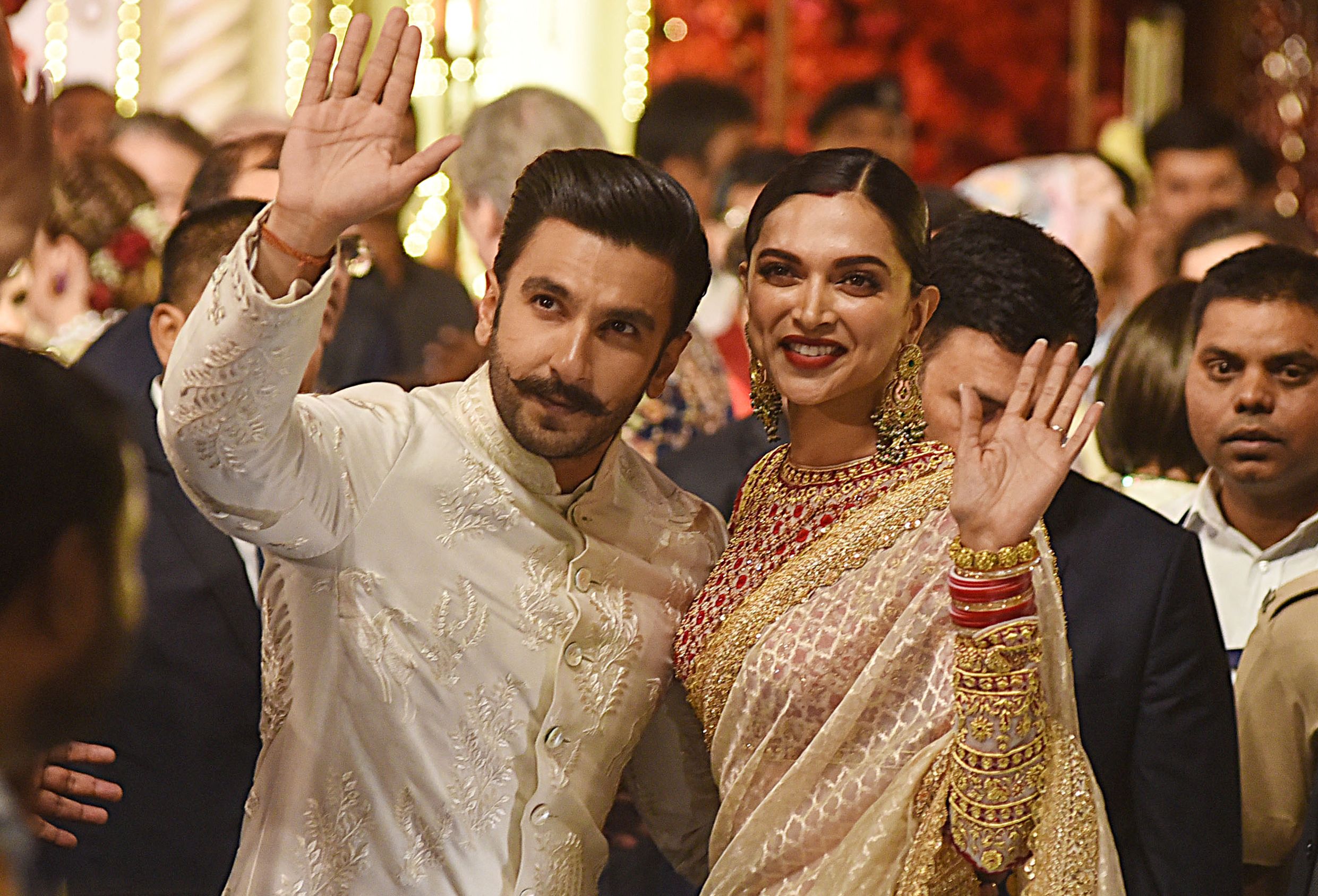 Since then, the on and off-screen pair has stuck together through thick and thin. But recently, rumours of trouble in paradise were rife and fans were worried over gossip about an apparent split. It all began when a Twitter account by the name of Umair Sandu claimed that the pair has been at wit's ends and are about to call quits. The aforementioned tweep shared a major reason is touted to be Padukone's struggle with mental health.

BREAKING ! Everything is not OK between #DeepikaPadukone & #RanveerSingh !!!

The Tamasha star, who has been vocal about her struggle with depression, was recently taken to the hospital as well after she collapsed while shooting on the sets for an upcoming film.  A couple of weeks ago, a similar report was circulating around the internet after Deepika was admitted to a hospital following uneasiness. The emergency occurred when Deepika had been with shooting her upcoming film, Project K, with Prabhas. She was rushed to a hospital in Hyderabad where she went through a thorough check-up by the doctors. This further added fuel to the fire.

However, SpotboyE later snubbed the gossip mill of the couple's separation and shared that all such reports of the couple’s split are ‘fake and baseless’.

A source close to the actors revealed to the publication, "The viral tweet in itself is fake and that it is done from an account that is not verified." The insider added that they are trying to reach out to the user to find out why he spread the wrong information about the couple. Action is expected to take against the user Umair Sandhu, whose bio says he is a member of the overseas Censor Board.

However, recently, at an event Singh, once again spoke highly of his wife while hinting at a project soon together, reported Hindustan Times. Responding to the question, the Simmba actor asserted that they will catch a glimpse of him with his wife soon and referred to it as a ‘sweet surprise’.

He said, “Touchwood. We met and started dating in 2012, so 2022 is ten years for me and Deepika. I have nothing but the utmost respect for her and I admire her a lot. I have learned a lot from her in my personal life too. There is a sweet surprise for everyone. You guys will see us together very soon. She is one of the best things that has happened to me and am so grateful for her in my life.”

Students assist in engineering, IT, hospitality, and broadcasting for mega event’s success in Qatar

Greenline Train to be restored from next month

100 children die of pneumonia every hour