Five years of #MeToo: How a hashtag became a global movement that shook the world

By forcing the world to wake up to the daily sexual abuse suffered by women, the movement became a social revolution

By forcing the world to wake up to the daily sexual abuse suffered by women, the #MeToo movement became a social revolution of historic importance. Its legacy is still being determined.

It began with a tweet: on October 15, 2017, US actor Alyssa Milano invited women to share their experiences of sexual harassment under the words "Me too". Within a year, the hashtag had been used more than 19 million times, according to Pew Research Center - pushing the issue of sexual assault to the top of the global agenda. Of course, the movement sat on the shoulders of decades of feminist struggle - even the phrase "Me Too" was a decade old, created by activist Tarana Burke for a charity aimed at survivors of abuse. It caught fire in the wake of an explosive New York Times investigation about film producer Harvey Weinstein who, it transpired, had for years been raping and assaulting women, many in the industry, and getting away with it.

A reckoning came for many powerful figures in the entertainment industry. Kevin Spacey was dropped from "House of Cards" and Ridley Scott's "All the Money in the World" was reshot to replace him with another actor. The heads of Amazon Studios, Fox News, CBS and Vox Media were forced out. 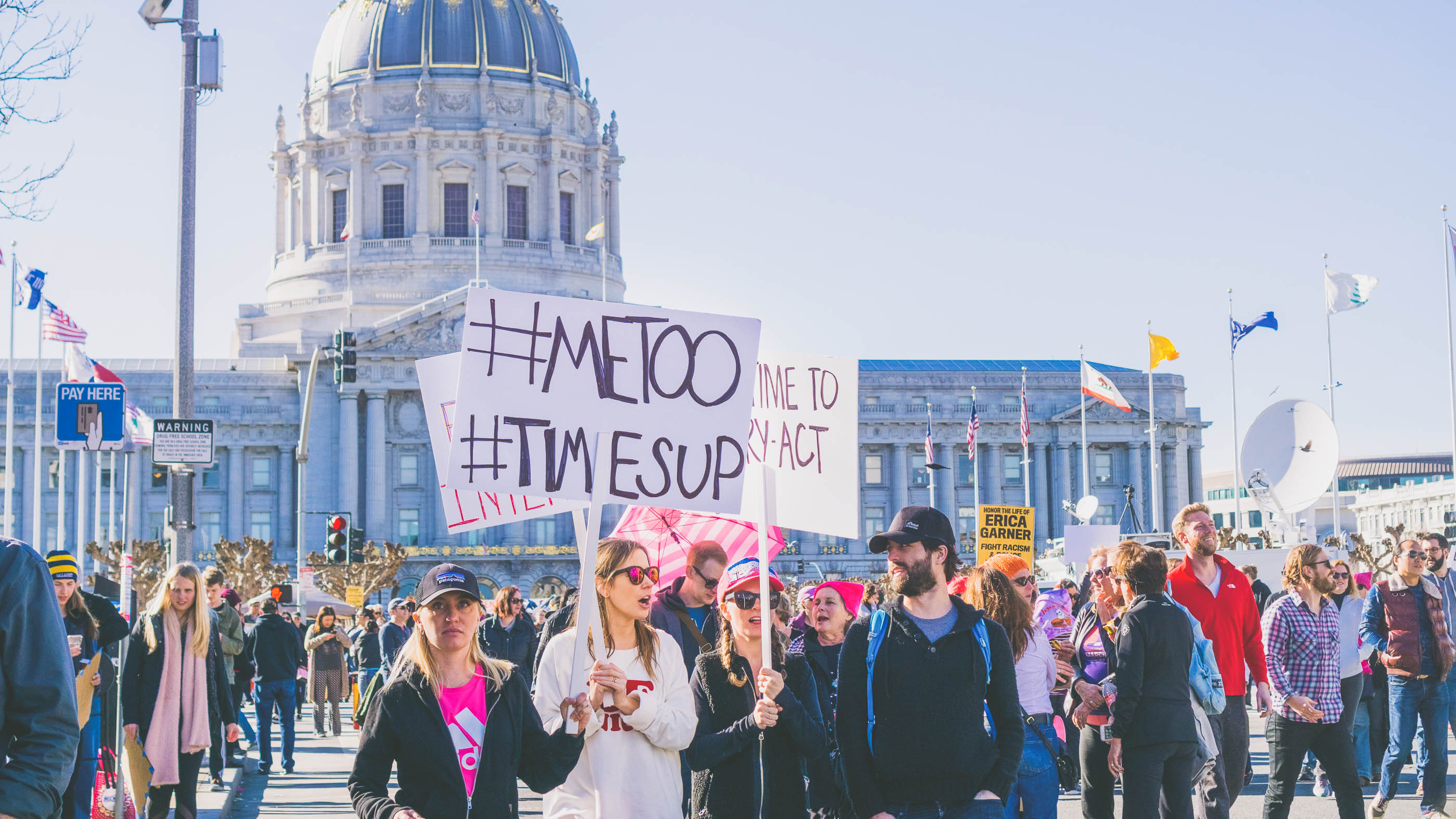 The most serious allegations led to jail time for previously untouchable figures: Bill Cosby, once considered "America's dad", singer R. Kelly, and the ultra-connected financier Jeffrey Epstein. The pressure spread beyond the entertainment business to embroil politicians, sports stars and major tech firms such as Google and Uber.

Its strength lay in making visible what had always been lying in plain sight. "#MeToo showed that sexual and sexist violence was a daily reality, that it was banal," said Sandrine Ricci, a sociologist at the University of Quebec in Montreal. "The movement allowed people, especially victims, to better understand what was being done to them." 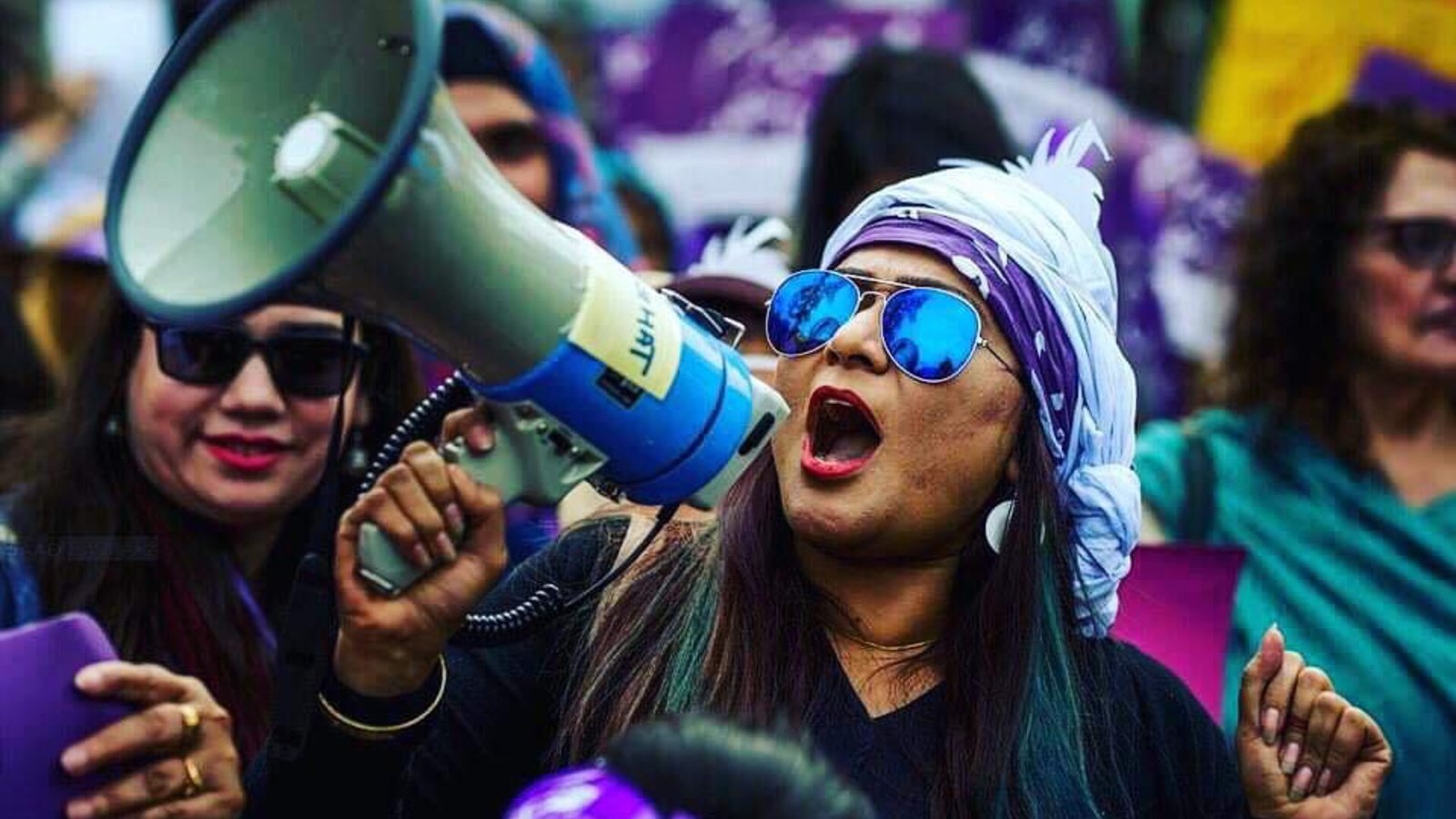 The epicentre was the United States, but the aftershocks were global. When abuse cases emerged, they were harder to ignore, whether it was a Serbian drama teacher accused of rape, abuse by ultra-Orthodox leaders in Israel, or a "sex for grades" scandal at a Moroccan university.

The Pew study found that a third of #MeToo tweets in the first year were written in a non-English language - 7% were in Afrikaans, four percent in Somali - and that didn't count the regional variants, such as #YoTambien in Spanish or #BalanceTonPorc ("rat out your pig") in French.

"People were surprised - they didn't know how common sexual harassment is," said Hillevi Ganetz at Stockholm University. "Day after day there were testimonies, it was overwhelming," she added. "It was a revolution and it was wonderful." 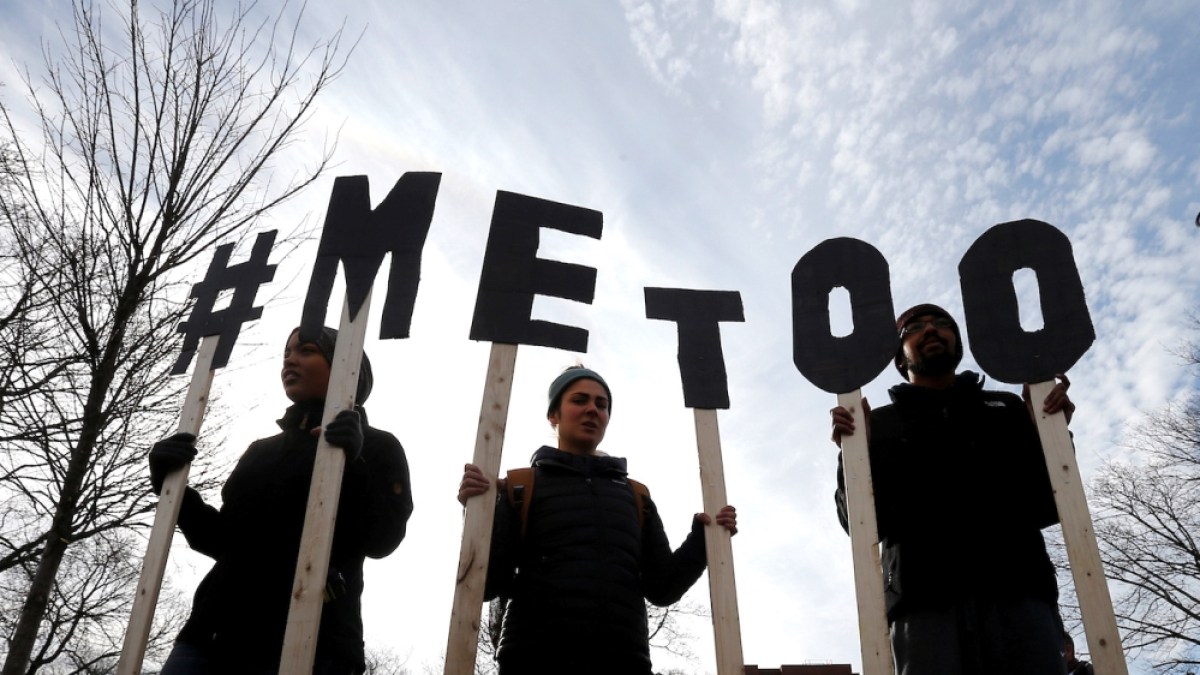 The backlash was almost immediate. By its nature, #MeToo targeted behaviour that was often hard to prove in court and led to accusations that people were being "cancelled" without a proper inquiry.

Some fretted that it spelled the end of flirting - that it could strip the tension out of sexual tension. French film icon Catherine Deneuve was one who spoke out against the movement's "puritanical" streak that threatened to turn women into "eternal victims".

The debate inevitably fell down the toilet bowl of the online culture wars - exemplified by the militant taking-of-sides in the Johnny Depp-Amber Heard trial earlier this year.

The three-week disappearance of Chinese tennis star Peng Shuai after accusing former vice-premier Zhang Gaoli of forcing her into sex showed the serious extent that resistance could take. But even France - the scene of mass protests on the topic - has a president in Emmanuel Macron who has appointed at least three ministers carrying allegations of sexual assault. 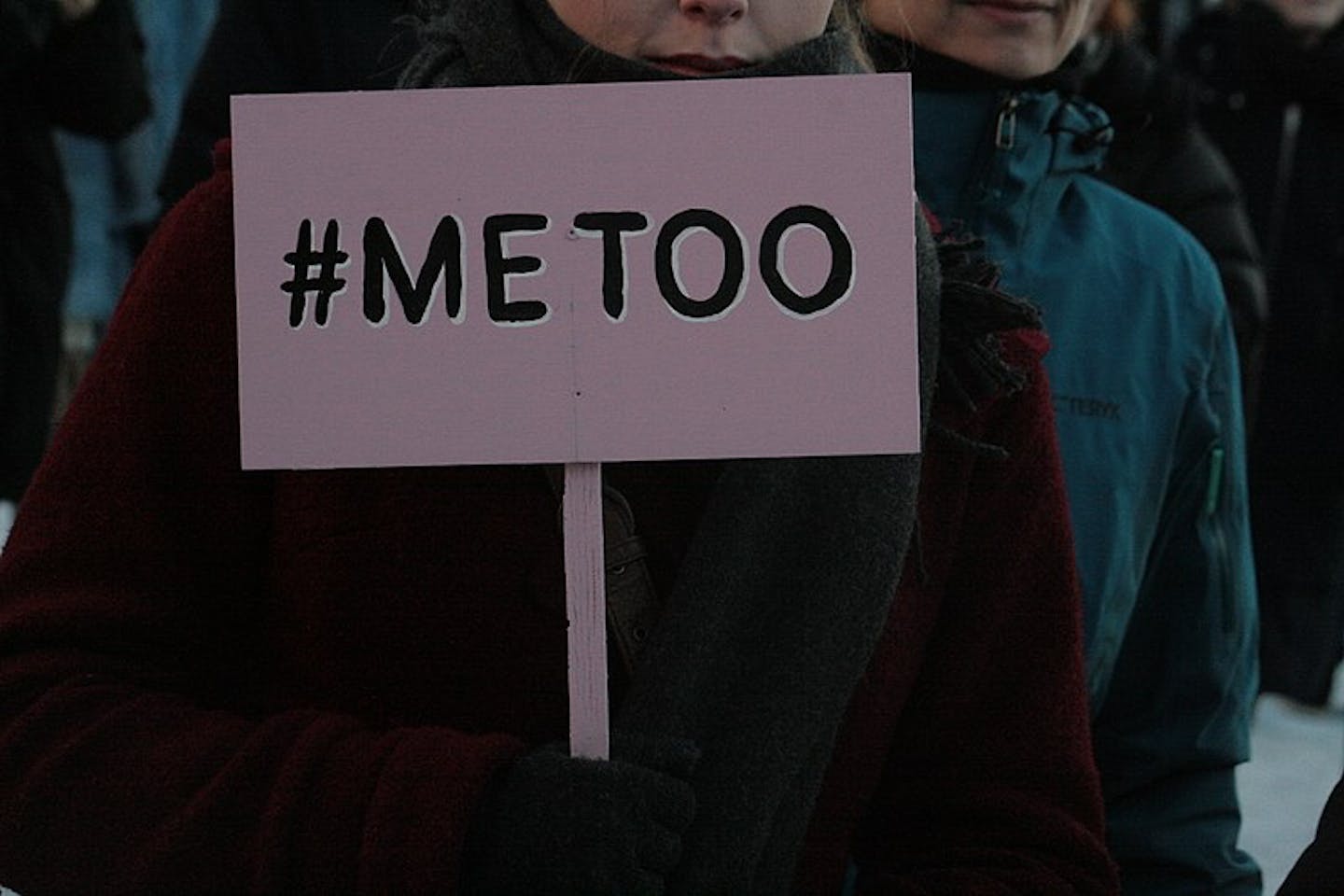 As the initial waves of the movement ebb, the hard task of encouraging societal change has taken over. "We are still a long way off putting solutions in place," said Florence Rochefort of France's National Centre for Scientific Research. With the world embroiled in economic and climate crises, "the timing is not great to resolve social problems", she added.

Laws against rape have been toughened in many places, such as Sweden in 2018 and Spain last year. Businesses around the world have introduced training and no longer brush complaints under the carpet. Times Up, which campaigns against abuse in the film industry, is setting up a panel of experts to hear complaints, similar to standards authorities for doctors, teachers and other professionals.

Such ideas cut both ways - providing a clear mechanism that encourages people to come forward while countering those who claim the accused are found guilty without due process. "We want to avoid trial by media," said the group's British chair Heather Rabbatts. "It doesn't help anybody."