'Raksha Bandhan' gets worst opening for Akshay Kumar in 2022

The 20-year-old climber conquered the 8,080m Gasherbrum-1, the 11th tallest mountain in the world

Pakistan's Shehroze Kashif on Friday became the youngest mountaineer in the world to summit 10 peaks of over 8,000m.

The 20-year-old climber conquered the 8,080m Gasherbrum-1, the 11th tallest mountain in the world, to set a new record.

Kashif Salman, the mountaineer's father, confirmed that Shehroze had reached the summit at 4:09 am on Friday morning.

The climber has scaled all five eight-thousanders in Pakistan. He surpassed Britain's Adriana Brownlee's record of being the youngest climber to achieve the feat just 12 days after her achieving it.

In July 2021, he also became the youngest mountaineer to summit K2, the world's second-highest peak.

The amazing feat from Shehroze, a resident of Lahore, came about two months after he became the youngest climber to summit the world's highest mountain, Mount Everest as part of the SST Expedition 2021. 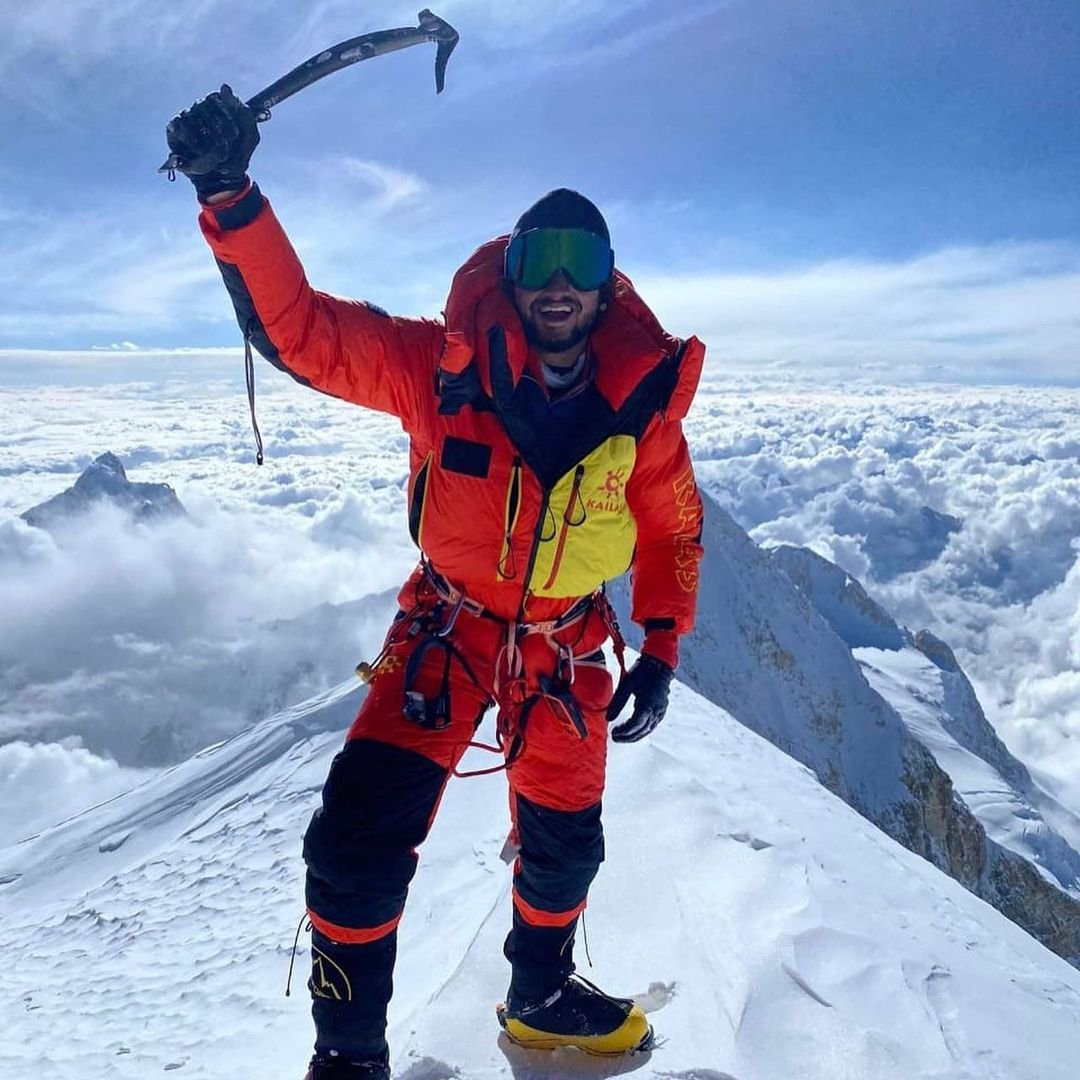 At the age of 19, he conquered Mount Everest, the world's highest peak at 8849m, becoming one of the youngest in the country to do so.