The war in Kargil will go down in the nation’s history as a saga of unmatched bravery and grit of the brave sons of soils who wrested their country’s fate on the battlefield from the jaws of enemies – and offered their own to the motherland.

Havaldar Lalak Jan, Nishan-i-Haider, is one of the many soldiers who rendered the ultimate sacrifice during the war fought at the country’s doorstep with never-seen-before esprit de corps. The nation will commemorate the martyr’s 23rd anniversary today and refresh his eternal memory laced with a mix of pride and grief.

Jan valiantly defended his post with a handful of men and repulsed numerous Indian attacks leaving behind scores of dead bodies. Critically injured and bleeding, he refused to be evacuated and repulsed the attack before embracing martyrdom. 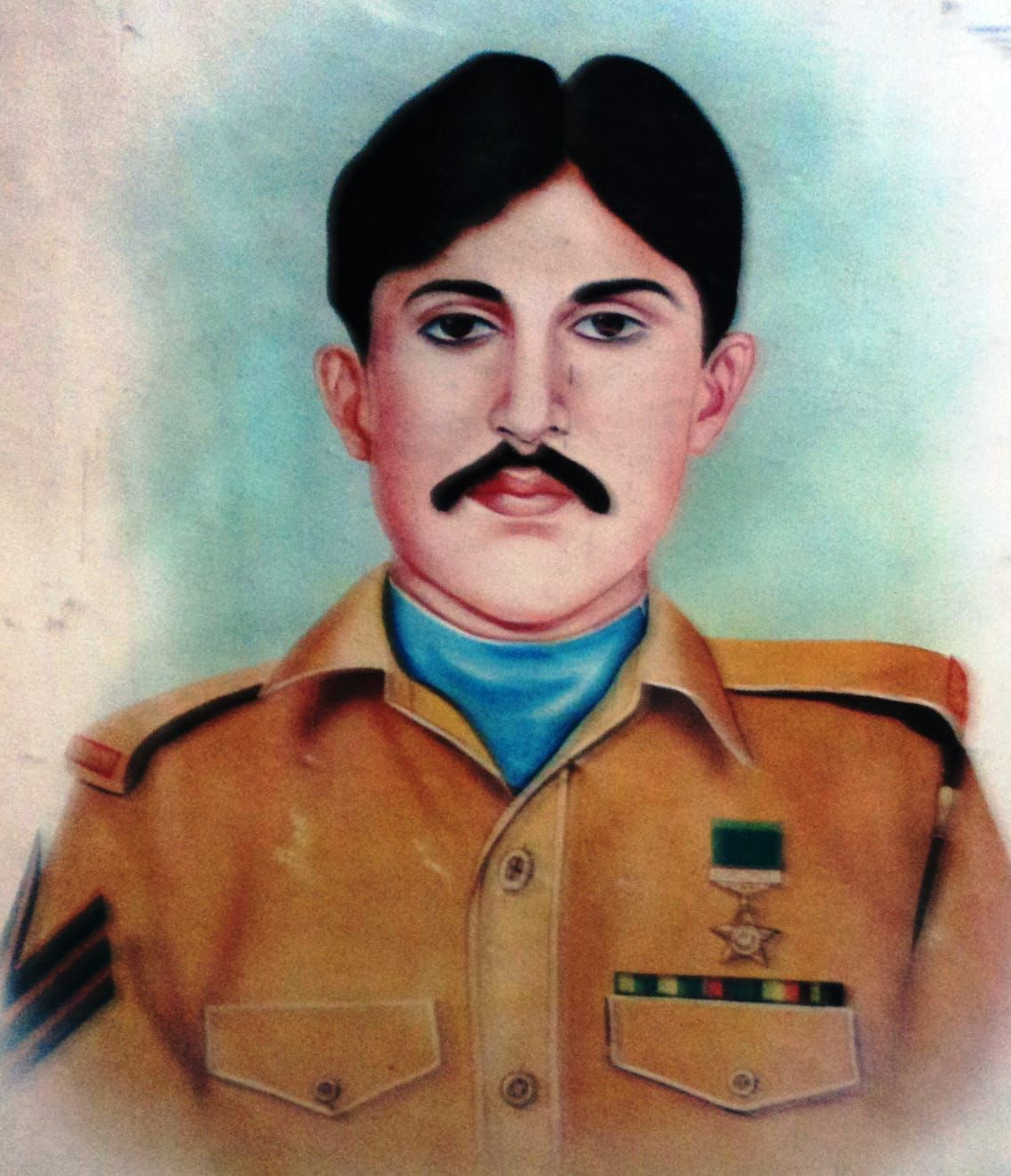 Behind the blaze of Jan’s martyrdom glory, however, is inconceivable selflessness so high that the question of survival yielded to the urgency to fight to the death.

Being the first one from Gilgit-Baltistan to be conferred with Nishan-i-Haider, the Kargil shaheed’s Ghizer valley – known as the ‘valley of the martyrs’ – continues to bear the memory of his martyrdom as countless flags marking the shrines of fallen heroes dot almost the entire region.

Lalak Jan was born on April 1, 1967, to Niat Jan, a poor farmer in Yasin tehsil of Ghizer district and received his early education in his native village and completed his middle school before joining the Pakistan Army in 1984. 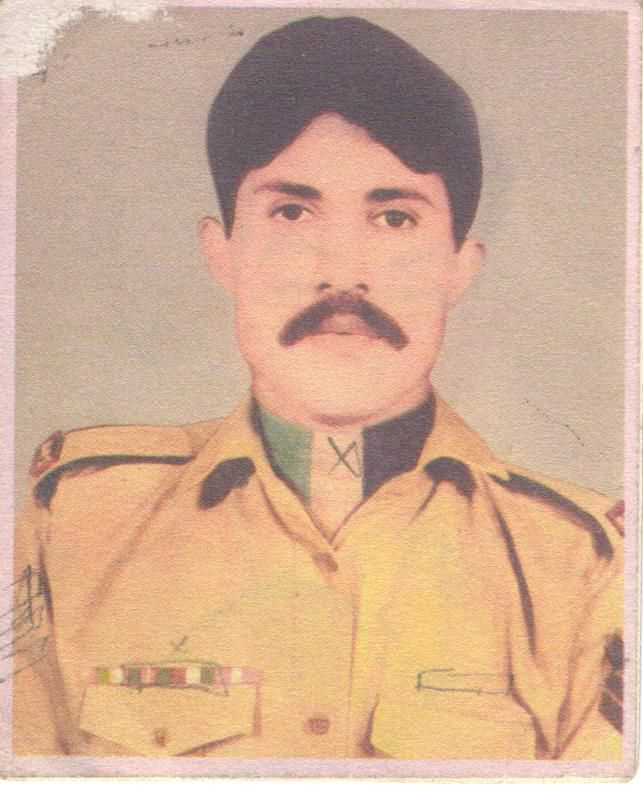 After cutting his professional teeth during the training he went through at the Northern Light Infantry (NLI) Regiment Training Centre Bungee, he reported to the 12 NLI in 1985.

Owing to his professionalism and physical agility, he had been part of most of the teams in the unit. He went on to play a key role in leading the unit's commando team to the first position and was later stationed at the NLI Regiment Bunji as a weapon training instructor.

Answering the call of duty and final moments

In May 1999, while the enemy was preparing for a major offensive, Havaldar Lalak Jan was serving in Company Headquarters. He volunteered to fight on the frontline.

Jan was at his home spending– in hindsight – his final moments with his family when the war erupted. He responded with alacrity.

While venturing into harm’s way, he asked his mother to pray to God to grant him martyrdom at the service of the motherland. 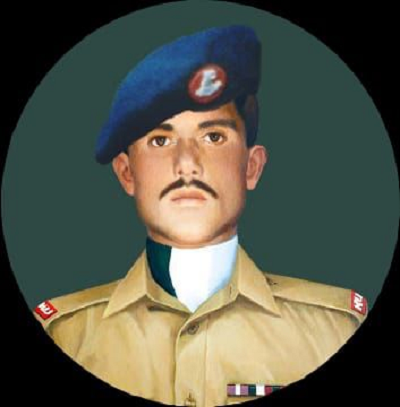 On the battlefield, surrounded from all sides by Indian fire, Lalak Jan sustained serious injuries as a result of heavy mortar shelling but managed to inflict huge blows to the Indian camp before dying at his post.

On September 15, 1999, the commanding officer of 12 NLI sent two commando forces to Tiger Hills to recover the body of Lalak Jan. When his body was found, Jan had his AK-47 clinched to his chest.

Upon fulfilment of the wish, his father thanked Allah and said that his son sacrificed his blood to irrigate the holy garden of Pakistan dearer than his own life.

Lalak Jan, along with a handful of comrades, not only successfully defended his post but also thwarted several enemy attacks and inflicted heavy casualties to the enemy.

On June 12, 1999, Lalak Jan suddenly launched a fierce attack, forcing the enemy to retreat and escape leaving their bodies behind. The enemy acknowledged the strong defence of Qadir Post in these words: "No soldier left his post. This defensive war is a supreme example of bravery fought to the last soldier and to the last bullet.”

During one of the nights in the last week of June, an enemy battalion stormed the outpost of Lalak Jan. During the attack, Jan, ignoring his own life, continued firing from different positions and went to every front to encourage the soldiers.

The enemy's attack continued throughout the night and Jan thwarted all the enemy's intentions. By morning, the enemy army had retreated leaving behind a pile of corpses.

On the second night, after receiving more reinforcements, the enemy again launched an attack from different directions, but Lalak Jan also showed boldness and courage that night and inflicted heavy losses on the enemy. 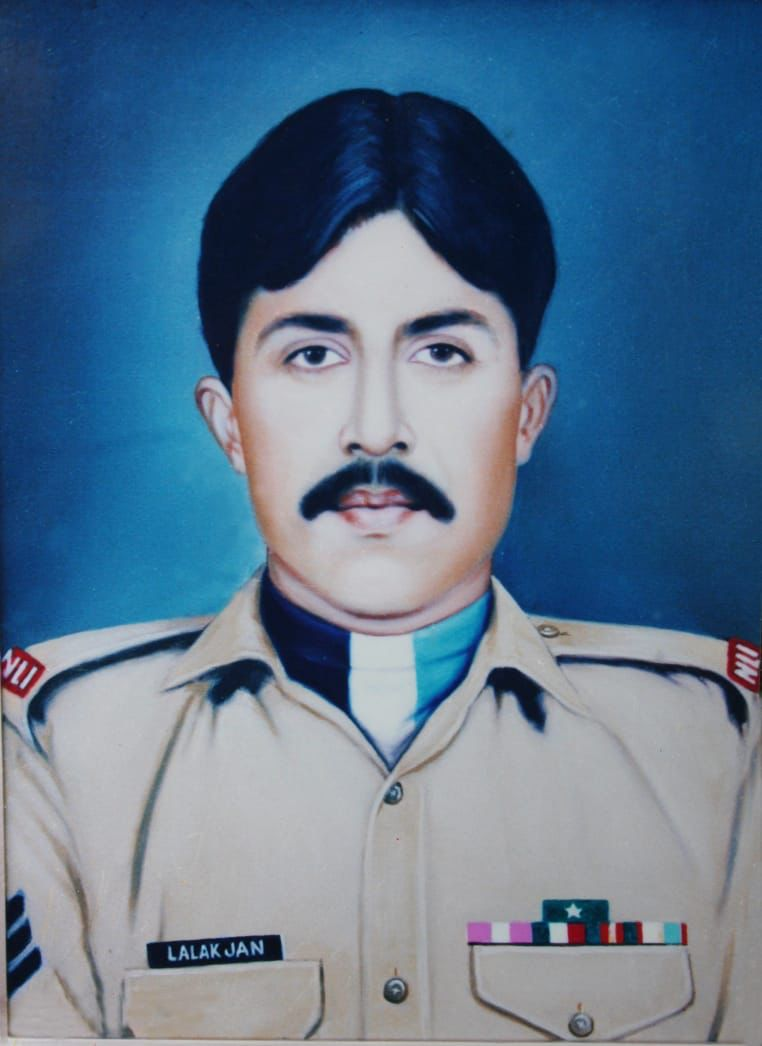 Despite the insistence of the company commander, he remained steadfast in his post despite being injured and continued to fight the enemy.

When Captain Ahmed, seeing the severity of his wounds, ordered him to return, Jan replied in historic words: "I will rather sacrifice my life while fighting the enemy on the battlefield than lose my life in a hospital bed.”