One look at the teaser and people spotted the similarities in the storyline, direction, and even the character sketches. It has the same story and vibe which revolves around the hardworking and loving husband and overly demanding wife just like Danish (Humayun Saeed) and Mehwish (Ayeza Khan) in the original serial. As soon the channel launched the trailer of Kaamna, netizens went on to troll and identify the blatant plagiarism and make comparisons with Khalil Ur Rehman’s Meray Paas Tum Ho in the comments. 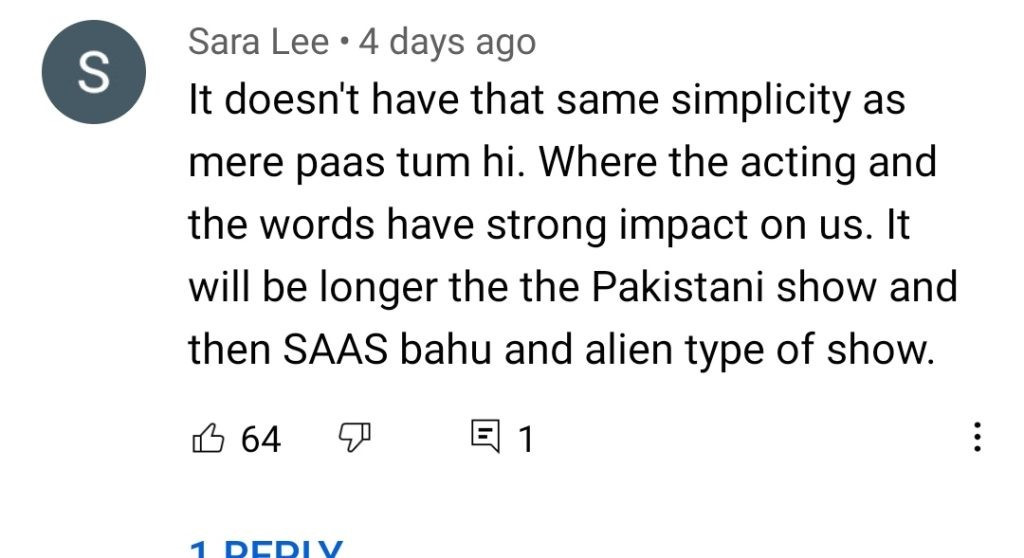 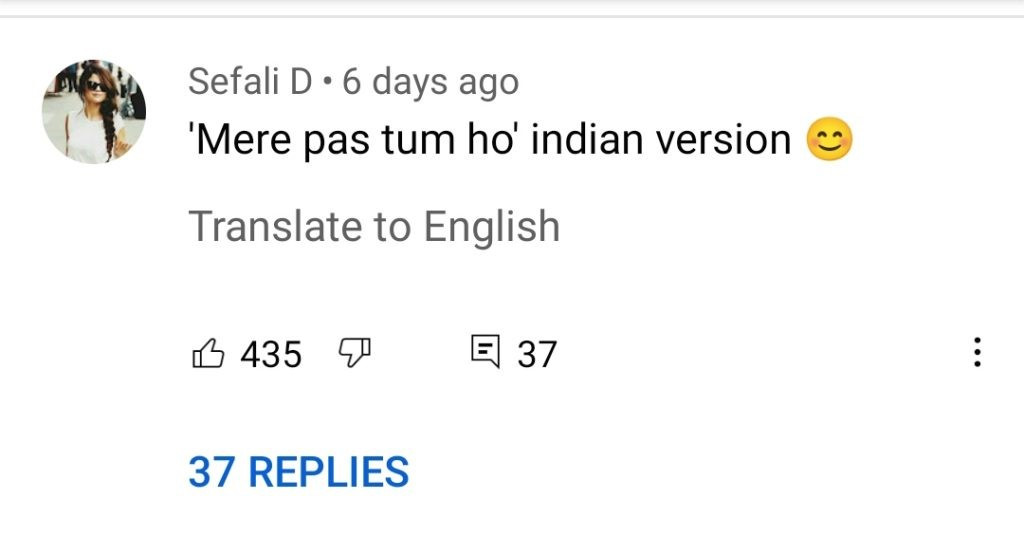 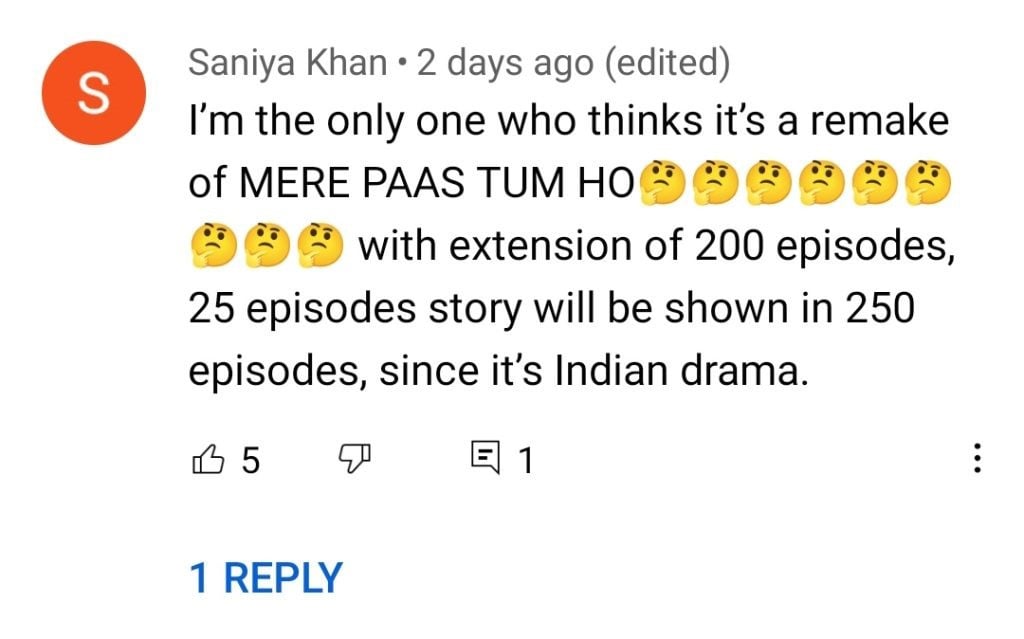 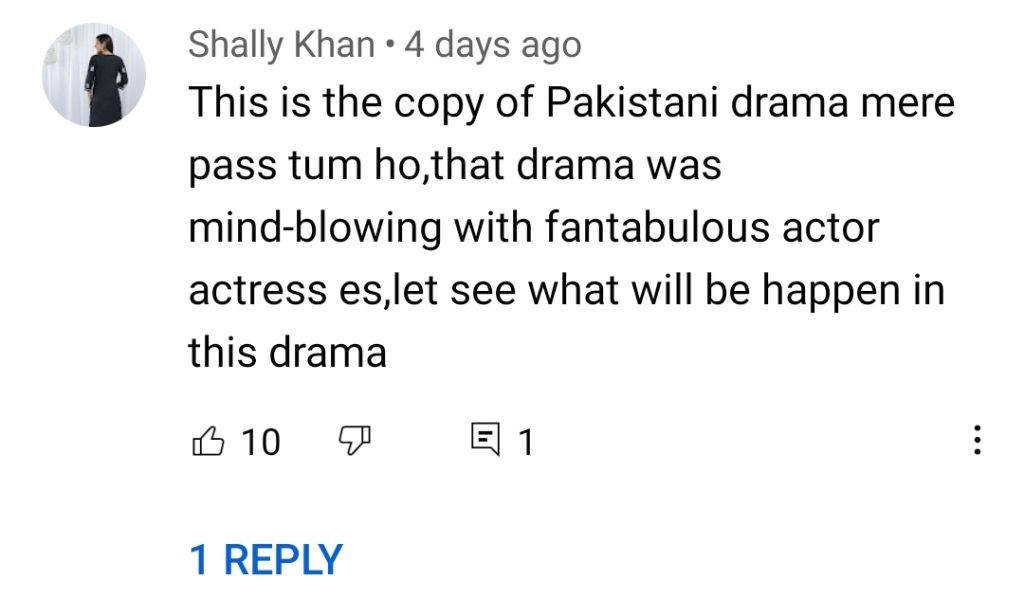 The original show made headlines not just in Pakistan but trended worldwide as well. While the plot of the show sparked a debate on women and oppression, the show received praises and appreciation from many. It became one of the super hit shows of all time and had viewers all around the globe. However, the move to blatantly copy the whole drama serial is disappointing but not surprising.

This isn’t the first time Indian television will rip off the whole plot and storyline from a famous drama, they are sort of known for deliberately recreating songs, films and even entire television serials based on works that have a distinct following. Be it Hollywood or Lollywood, the Indian cinema and television industry tends to spare no one despite being called out many times.