Five takeaways from the latest ‘Spider-Man: No Way Home’ trailer

From an ode to Captain America to an upgraded suit, the latest trailer promises a thrilling film

Marvel fans, rejoice! The new trailer for Spider Man: No Way Home, starring Tom Holland, Benedict Cumberbatch and Zendaya, has finally dropped, promising an action-packed film with several odes to previous Marvel films. The latest Spider-Man film is set to hit theatres on December 17, and will be available exclusively in theatres. Bringing together villains from the previous Spider-Man films, including Doc Ock and Green Goblin, Spider-Man: No Way Home promises a thrilling experience filled with major throwbacks for fans of the superhero.

While there has been endless speculation over whether previous actors who play Spider-Man, namely Tobey Maguire and Andrew Garfield, will also be a part of the film due to its ties with the multiverse, fans were left disappointed after the two failed to make an appearance in the latest trailer. However, even though the mystery around the possible crossover remains intact, here are five other things to look forward to in the film compiled with the help of Comicbook, according to the trailer. 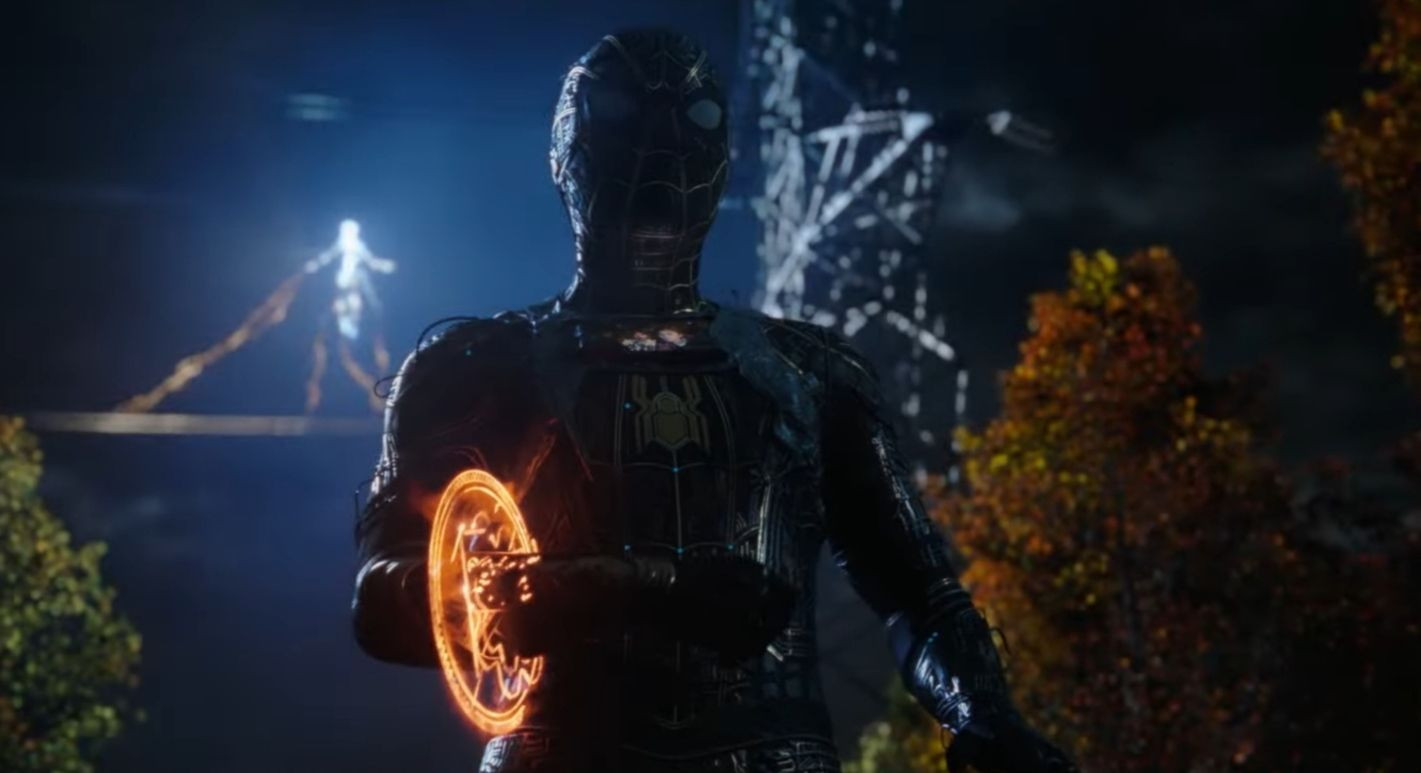 With each new part of Marvel’s Spider-Man films comes a new iteration of the superhero’s suit. In Spider-Man: No Way Home, Spider-Man can be seen wearing a suit very much like the Iron Suit designed by Tony Stark for Peter Parker, only with Doctor Strange, who is a major character in the latest film, embedding his magic into it. This ‘Integrated Suit’ can be seen in action in the trailer. 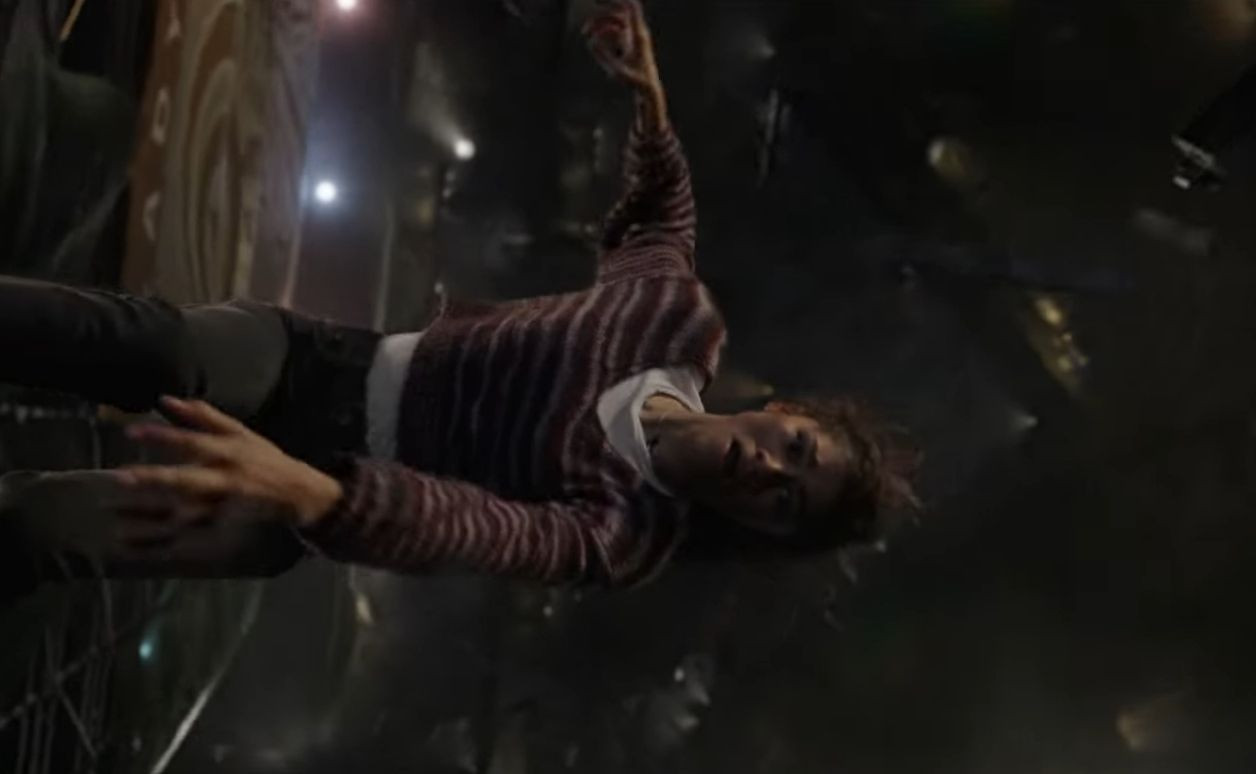 One of the most famous scenes from The Amazing Spider-Man 2, starring Andrew Garfield as the superhero and Emma Stone as his girlfriend Gwen Stacy, in which the latter falls to her death seems to have been recreated for the newest film. In a strikingly similar scene, Tom’s Spider-Man can be seen racing to save Zendaya’s Mary Jane as the latter falls through the air. 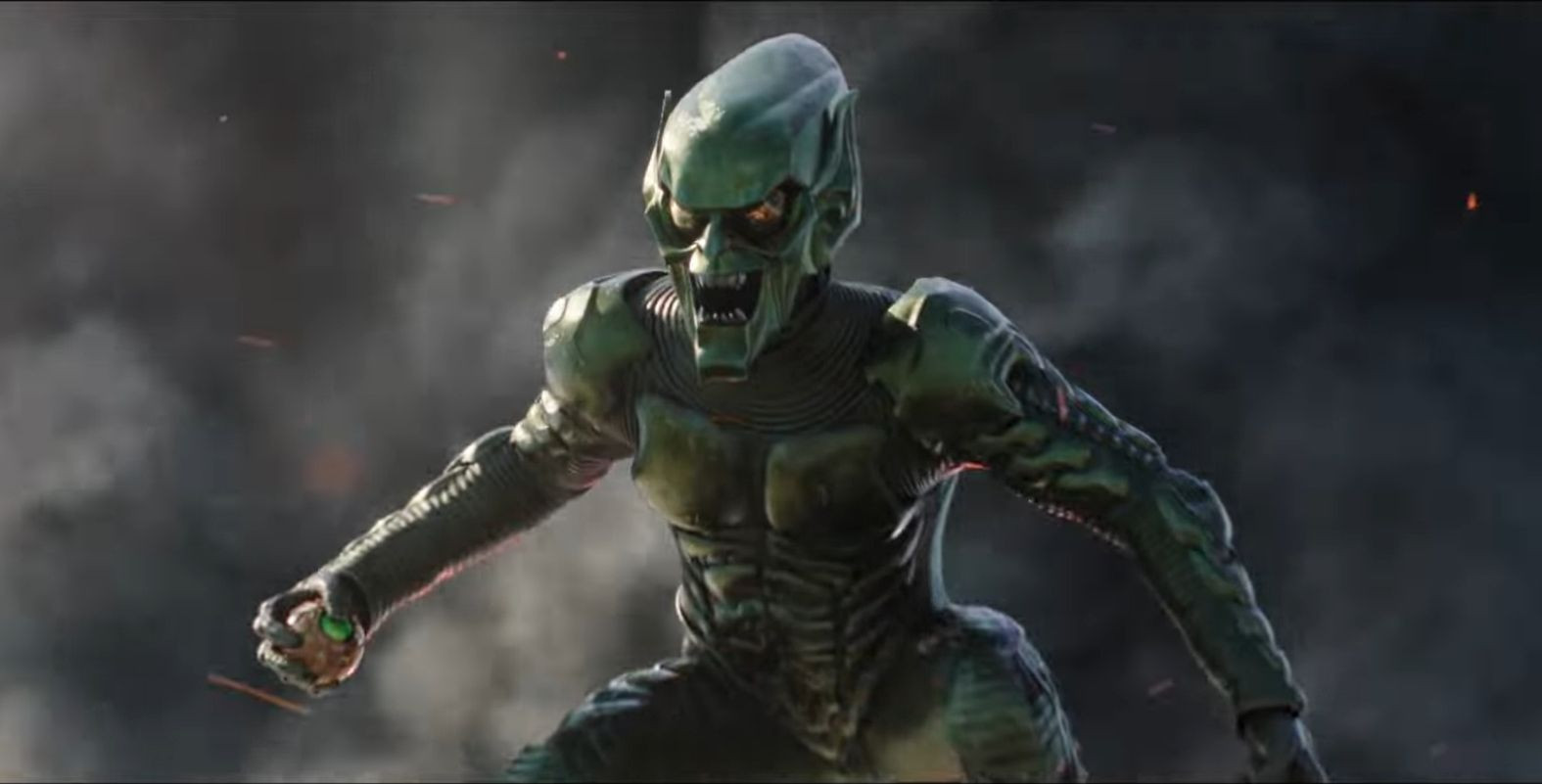 Perhaps the most exciting bit of the trailer was the reunion of villains from different universes, including Alfred Molina’s Doc Ock, Willem Dafoe’s Green Goblin and Jamie Foxx’s Electro. Sandman and Lizard are also set to make an appearance in the film. The fact that the villains from across the Multiverse show up in the film only makes the case for other Spider-Men appearing in Spider-Man: No Way Home stronger. 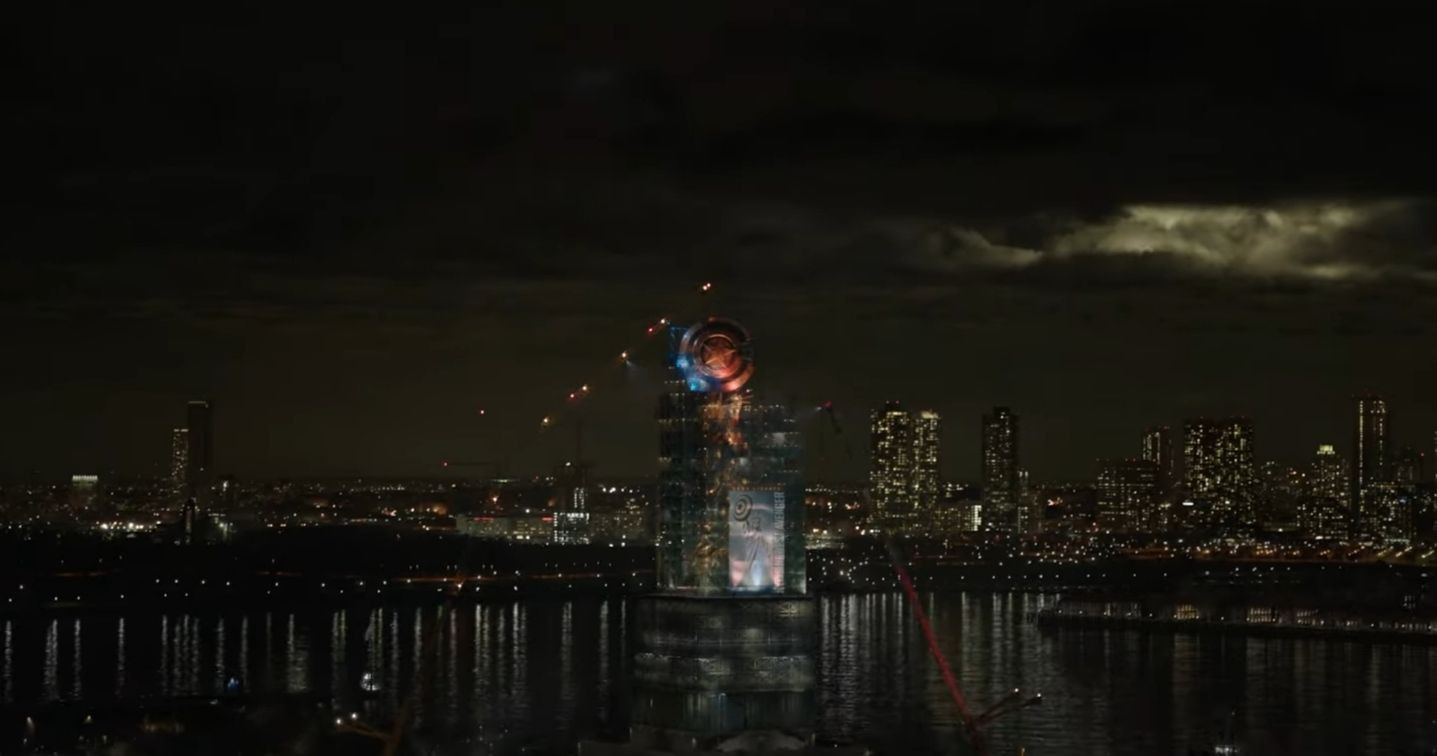 An interesting background detail in the trailer is the fact that the Statue of Liberty in New York has been revamped to include Captain America’s shield as a tribute to the superhero, who hung up his shield in Avengers: Endgame. During a big fight in the trailer, the shield appears to fall off the statue, causing quite a bit of destruction in its wake. 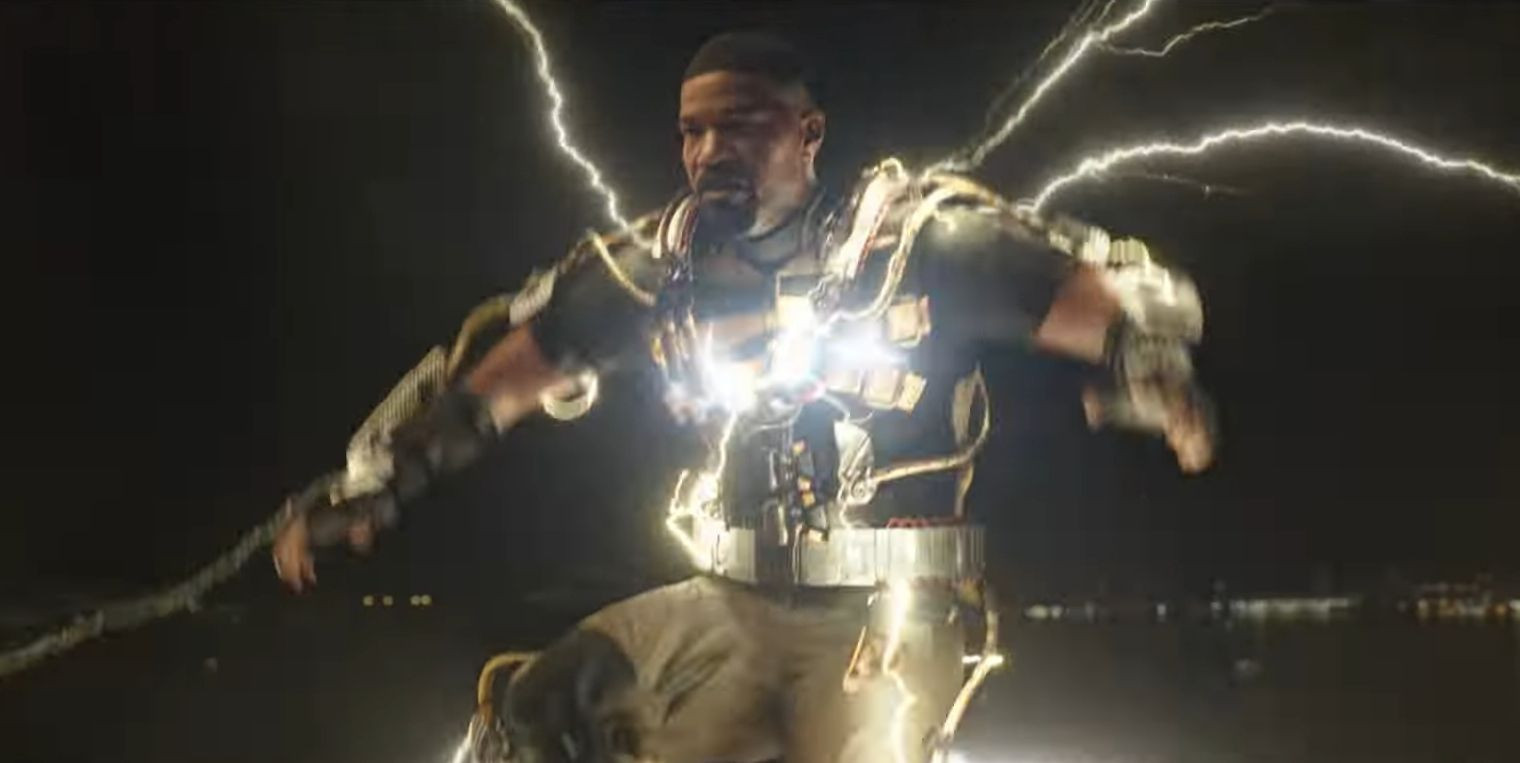 Another promising detail was the upgraded looks sported by the villains Electro and Green Goblin. Fans have called Electro’s look a major improvement as compared to how he looked in The Amazing Spider-Man 2. Dafoe’s Green Goblin also appears to have a new look with an upgraded suit and a different helmet.