‘Like my kids’: Pakistani man cares for 2,000 plants, trees every day

PM arrives in Madina at start of Saudi visit

Premier along with delegation was received by Madina deputy governor

Prime Minister Imran Khan arrived in the holy city of Madina on Saturday at the start of his three-day official visit to the Kingdom of Saudi Arabia at the invitation of Crown Prince Mohammad bin Salman bin Abdulaziz.

Later, the prime minister proceeded to Masjid-e-Nabawi and Roza-e-Rasool (Peace Be Upon Him) for Ziarat. Photographs released by the Prime Minister Office on its Twitter handle showed Premier Imran praying in Masjid-e-Nabawi.

Imran is visiting the kingdom to attend the launch of the Middle East Green Initiative (MGI) summit to be held in Riyadh. He is also scheduled to participate in the Pakistan-Saudi Investment Forum and hold bilateral meeting with the Saudi leadership. He will also meet the Pakistani diaspora residing there.

The prime minister, as one of the lead speakers at the launching ceremony of the MGI summit, will share Pakistan’s experiences of the government’s environment-friendly initiatives, including the 10 Billion Tree Tsunami project.

Earlier, SAPM on Climate Change Aslam said in a video message that Pakistan’s green diplomacy through practical green solutions implemented on ground had helped the country play a positive role in not just uniting the world but also in fighting the war against climate change.

Aslam said that the concept of green diplomacy had been new in the world. “Prime Minister Imran Khan is emerging as a green leader not only in Pakistan rather in the world,” he said, adding that Imran was giving a clear vision to the country and the world on how to achieve climate-friendly development 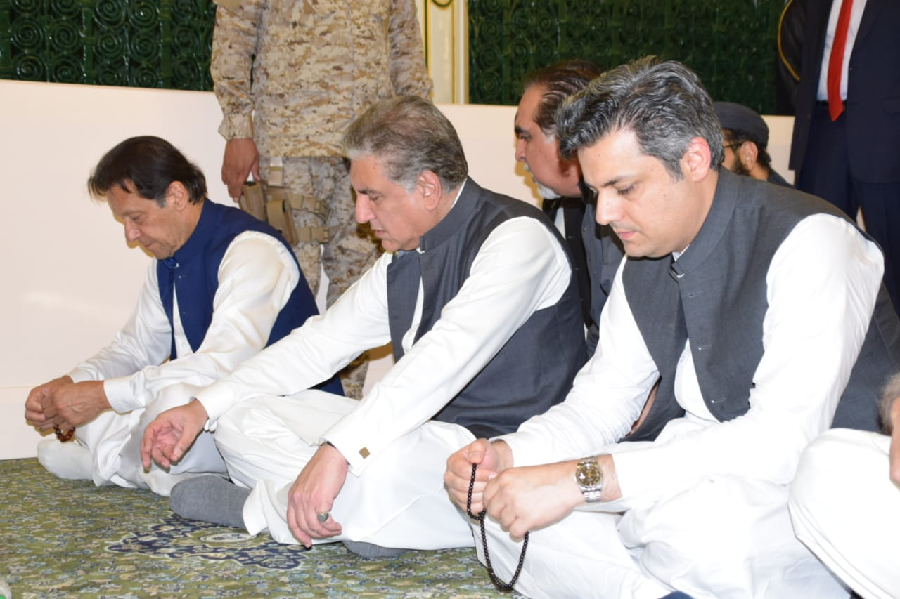