More to come from Liverpool: Mane

Wenger to meet with national coaches over World Cup plan 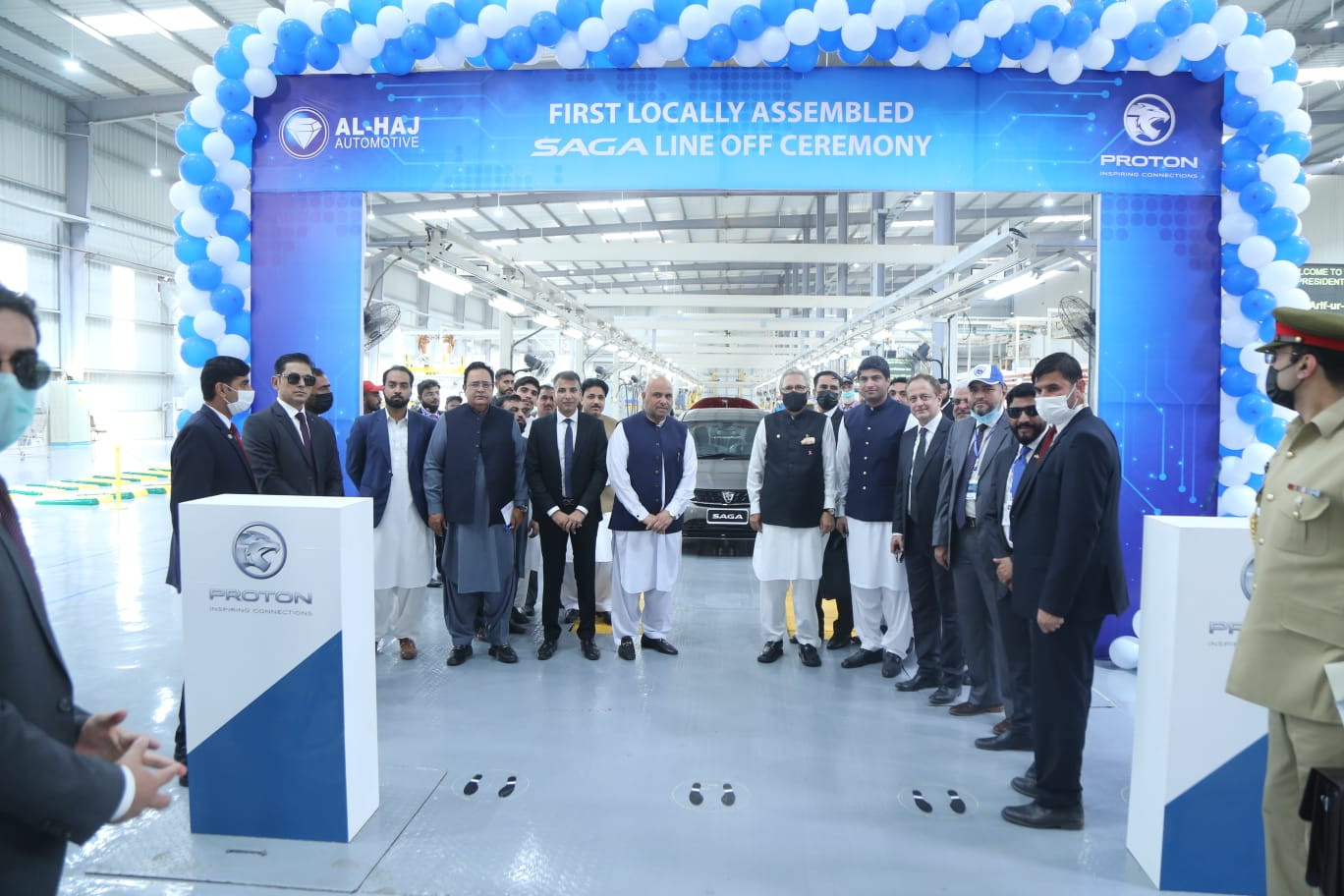 Speaking on this epoch-making event, Chief Executive Officer of Al-Haj Automotive, Mr Hilal Khan Afridi said, “The completion of the PROTON Pakistan project is the result of the hard work and untiring efforts of the entire Al-Haj team, its suppliers and vendors. InshaAllah, this assembly plant will set new industry standards and enable us to introduce next-generation of products by following international quality standards set by PROTON." 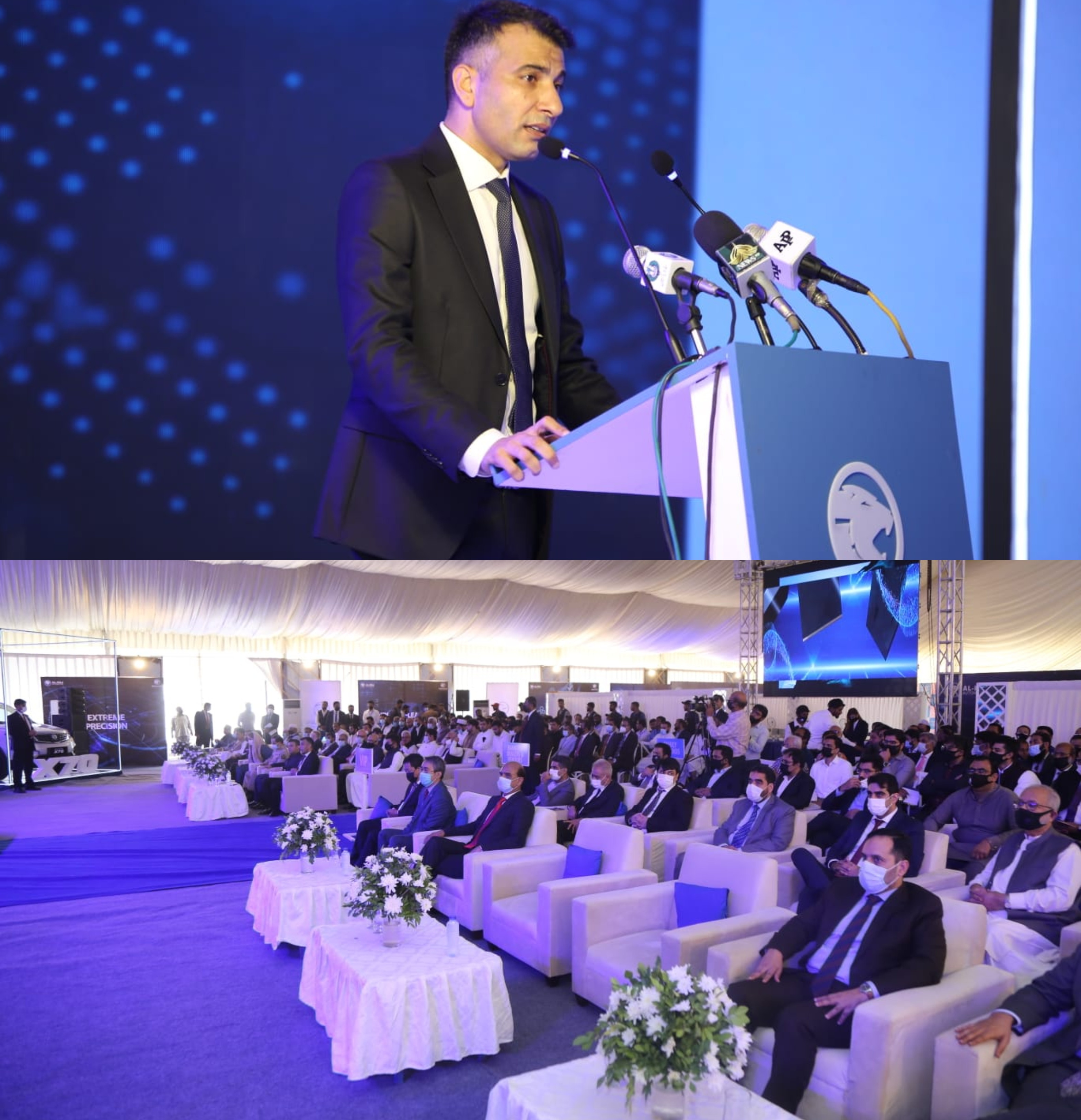 The plant has the capacity to produce 25,000 vehicles per annum, and features state-of-the-art equipment and production process. The production of PROTON cars utilises technology and equipment such as robots in the welding and painting shops.

In order to ensure the quality of the vehicles, high-tech testing equipment such as the Advance Driver Assistance System and Multi-Function Testing Equipment is installed. Likewise, Manufacturing Execution System (MES) has also been deployed to ensure high productivity and quality through computerised monitoring and control. 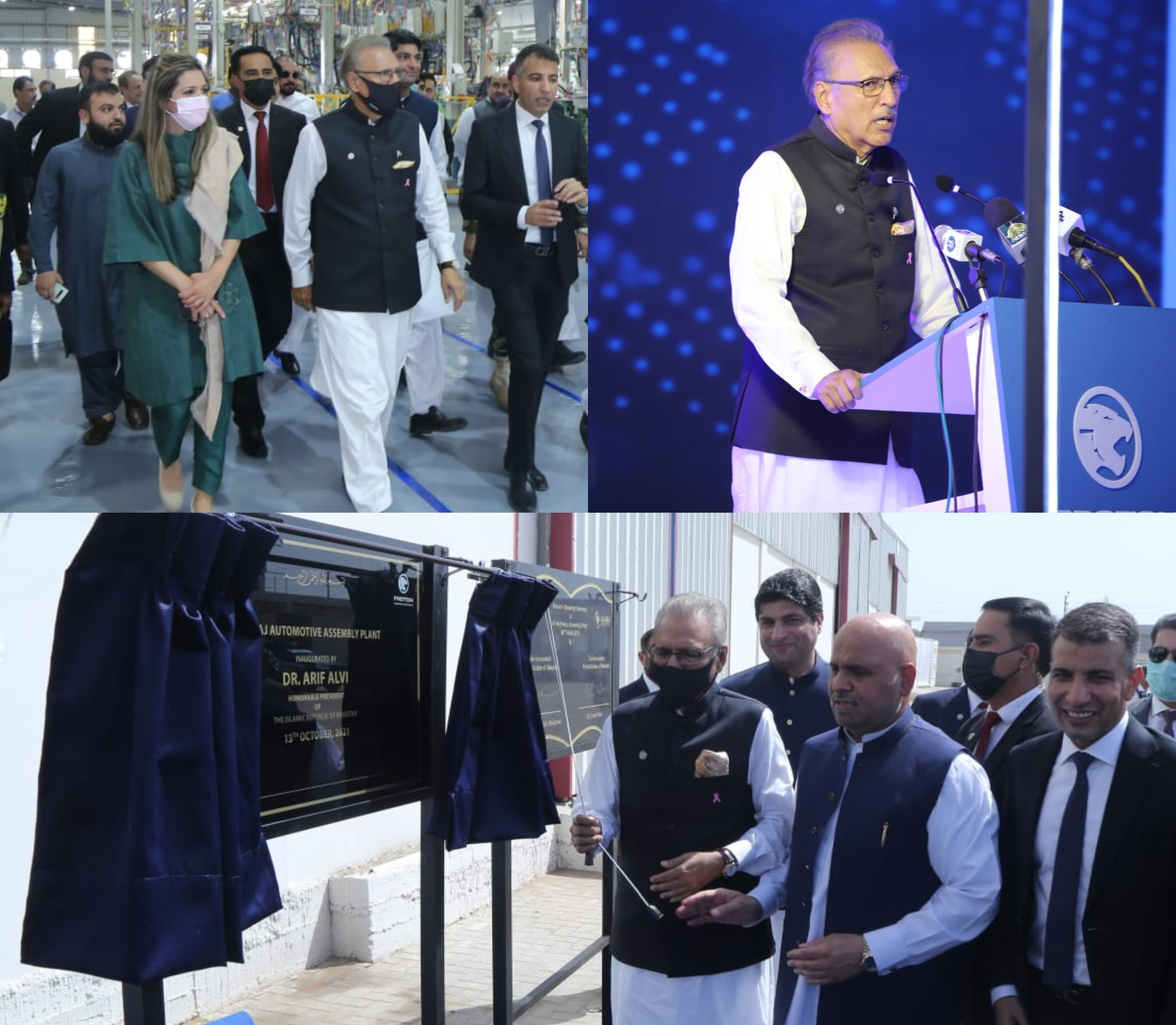 The Honourable President of Pakistan Dr Arif Alvi, graced the occasion by taking the stage and congratulating Al-Haj on this historic event. President Alvi spoke about the future of Pakistan as a nation

He stated, “Pakistan needs to increase the skill set of its youth to increase the employment rate of the country. An imperative part of a country's branding is honesty and integrity, and Pakistan's branding should reflect both of these values. It is crucial that Muslim countries incorporate policies of morality and worthiness into their international relations, which are lacking at present."

As the President elaborated on his thoughts, he expressed his hopes for Pakistan's bright future and rapid progress towards becoming a developed nation.

Mr Khair ul Nazran, the Malaysian Consul General, also attended the event and congratulated Al-Haj Automotive on completing its assembly plant despite the challenges posed by the Covid-19-related lockdown in Malaysia. 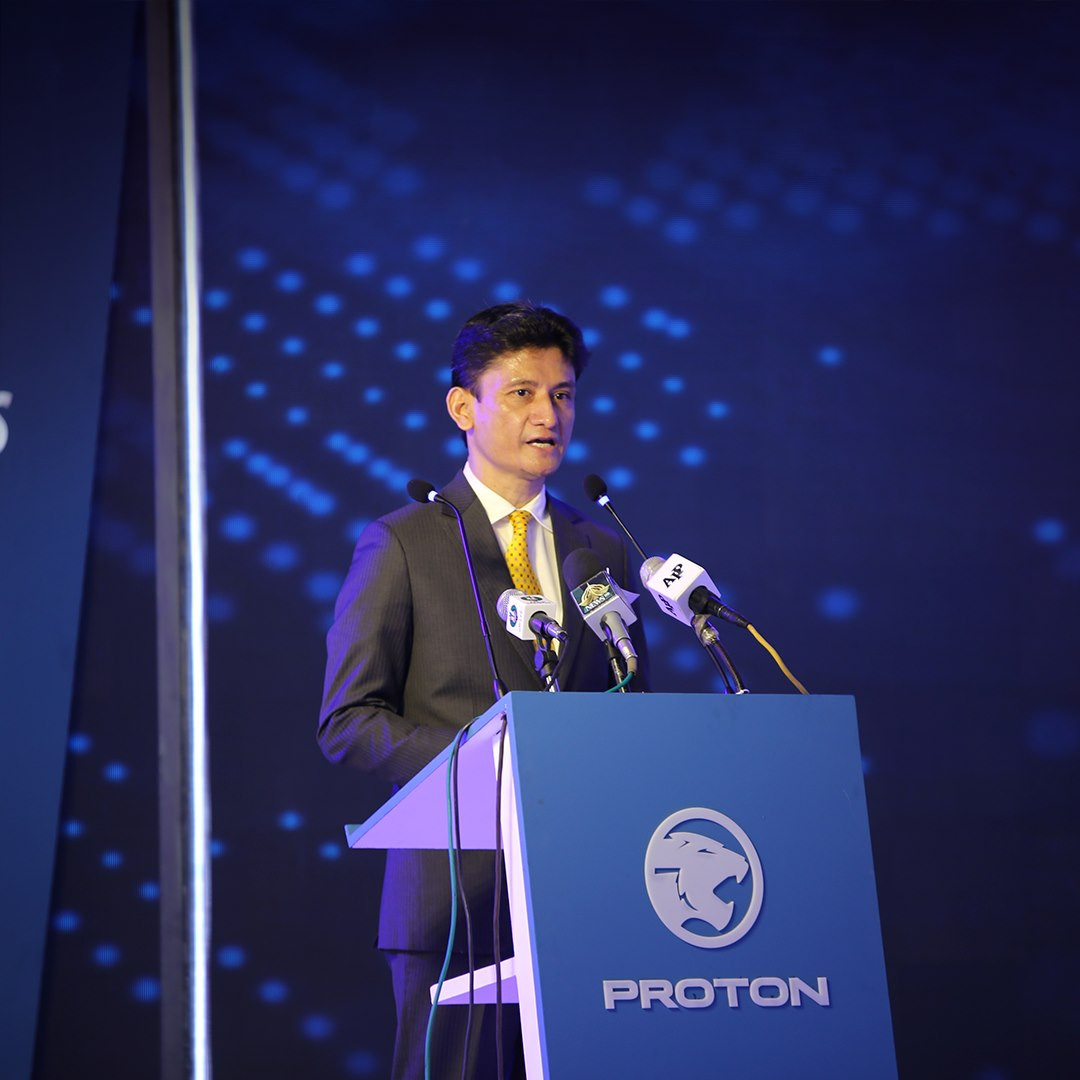 According to him, bilateral trade between Malaysia and Pakistan will continue to increase in the coming years as a result of this project. Moreover, Consul General mentioned that PROTON is a testament to Malaysia's technological progress. SAGA has a legacy of more than 35 years of being the highest selling sedan in Malaysia. In a similar vein, Mr Nazran hoped it would become the best selling sedan in Pakistan as well.