NASA's Lucy spacecraft, atop a United Launch Alliance Atlas 5 rocket for a mission to study the Trojan asteroids in the outer solar system, launches from Pad-41 at Cape Canaveral Space Force Station in Cape Canaveral, Florida, US October 16, 2021. PHOTO: REUTERS

The space probe, dubbed Lucy and packed inside a special cargo capsule, lifted off on schedule from Cape Canaveral Air Force Station in Florida at 5:34 AM EDT (0934 GMT), NASA said. It was carried aloft by an Atlas V rocket from United Launch Alliance (UAL), a joint venture of Boeing Co (BA.N) and Lockheed Martin Corp (LMT.N).

Lucy's mission is a 12-year expedition to study a record number of asteroids. It will be the first to explore the Trojans, thousands of rocky objects orbiting the sun in two swarms - one ahead of the path of giant gas planet Jupiter and one behind it.

The largest known Trojan asteroids, named for the warriors of Greek mythology, are believed to measure as much as 225 kilometres (140 miles) in diameter.

Scientists hope Lucy's close-up fly-by of seven Trojans will yield new clues to how the solar system's planets came to be formed some 4.5 billion years ago and what shaped their present configuration.

Believed to be rich in carbon compounds, the asteroids may even provide new insights into the origin of organic materials and life on Earth, NASA said. 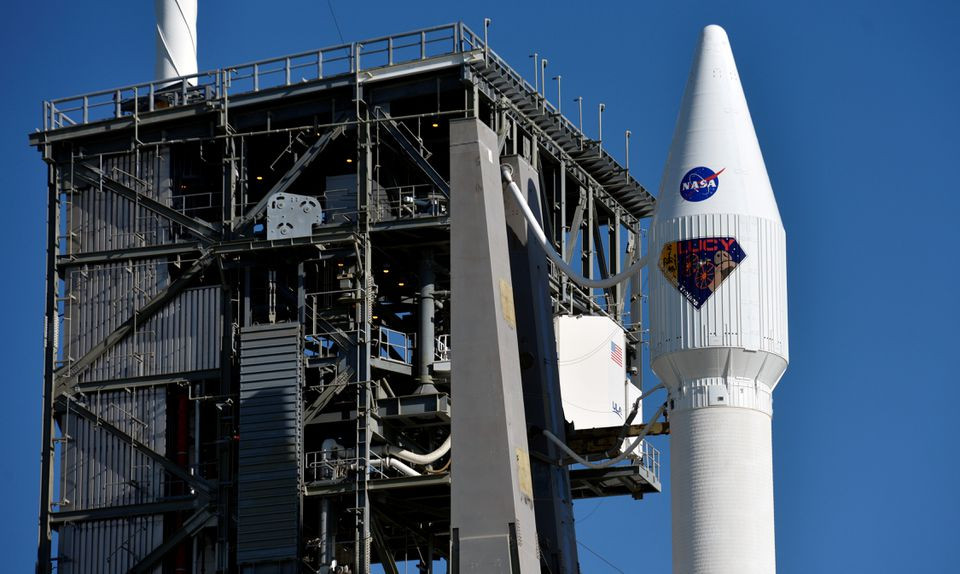 "The Trojan asteroids are leftovers from the early days of our solar system, effectively the fossils of planet formation," principal mission investigator Harold Levison of the Southwest Research Institute in Boulder, Colorado, was quoted by NASA as saying.

Also read: NASA completes major test on rocket that could take humans back to the moon

No other single science mission has been designed to visit as many different objects independently orbiting the sun in the history of space exploration, NASA said. 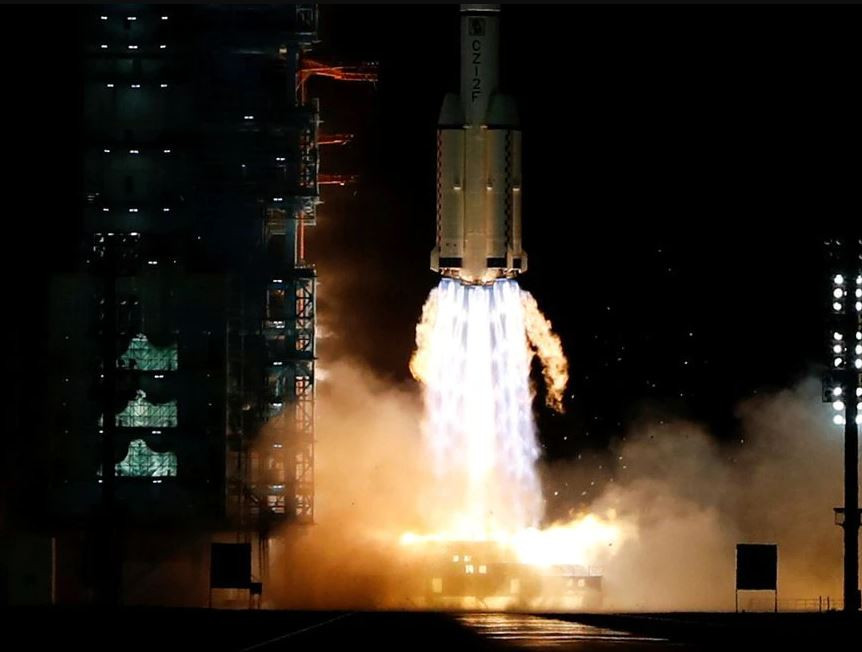 As well as the Trojans, Lucy will do a fly-by of an asteroid in the solar system's main asteroid belt, called Donald Johanson in honour of the lead discoverer of the fossilized human ancestor known as Lucy, from which the NASA mission takes its name. The Lucy fossil, unearthed in Ethiopia in 1974, was in turn named for the Beatles hit "Lucy in the Sky with Diamonds." 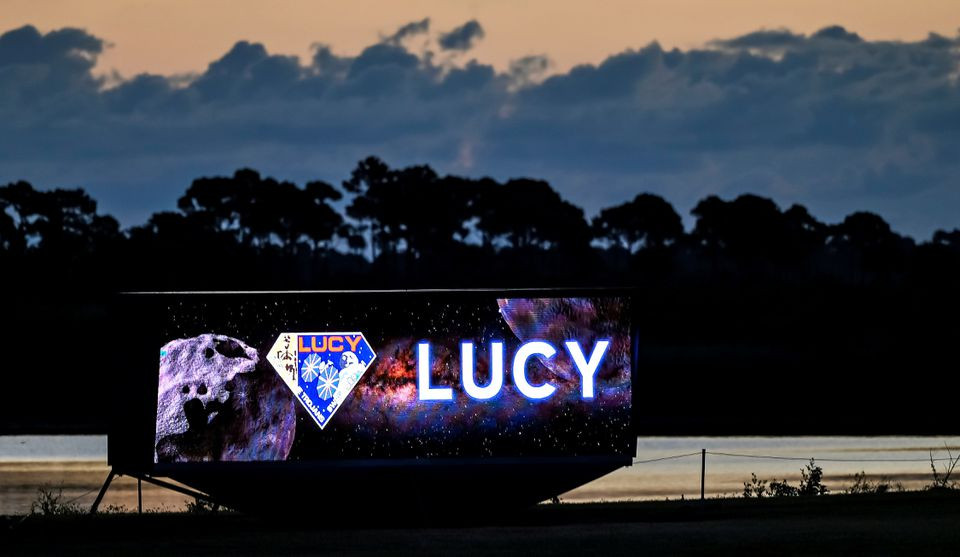 Lucy the asteroid probe will make spaceflight history in another way. Following a route that circles back to Earth three times for gravitational assists, it will be the first spacecraft ever to return to Earth's vicinity from the outer solar system, according to NASA.

The probe will use rocket thrusters to manoeuvre in space and two rounded solar arrays, each the width of a school bus, to recharge batteries that will power the instruments contained in the much smaller central body of the spacecraft.