According to Yahoo Entertainment, several fans speculated that Cruise may have gone under the knife, with former ESPN sports reported Molly Knight questioning whether it was actually the actor at the event in San Francisco. She tweeted, “Gonna spend the rest of tonight and all of tomorrow wondering if some random dude convinced the Giants he was Tom Cruise.” 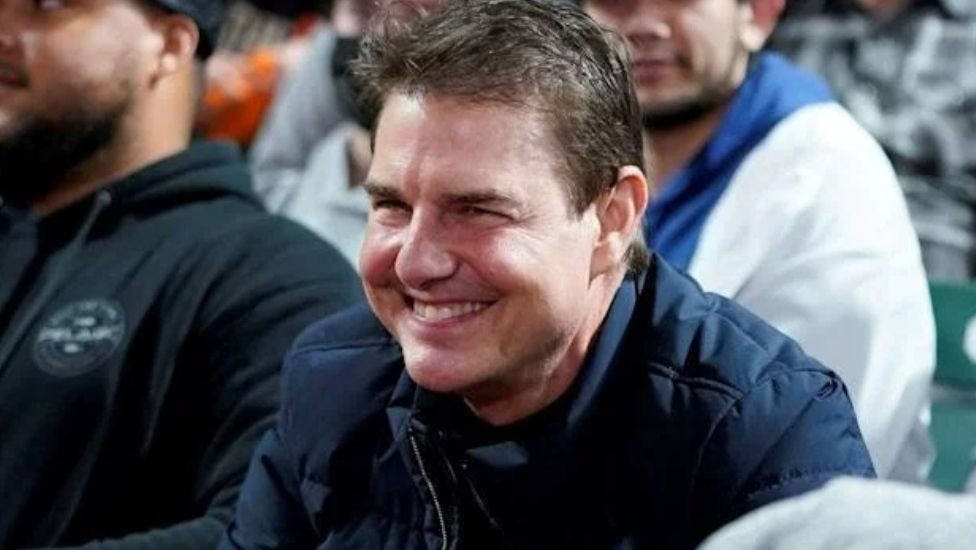 The Sun went as far as to question a doctor for an assessment of the actor’s looks. Dr Alice Henshaw, while speaking to the news outlet, explained, “Tom definitely looks swollen and puffy, which could be due to filler, post-procedure swelling, or weight gain.”

She added, “Often, a surgical procedure such as a platysmal plasty, or neck lift, combined with a mid-facelift could create this type of swelling in these areas, and scars are easily disguised.”

The reactions to the actor’s looks prompted actor John Ales to call out Hollywood’s attitude towards ageing. In defense of Cruise, who is 59 years old, the actor tweeted, “You can be 60 years old. You can be Tom Cruise. But if you start looking like a 60-year-old Tom Cruise the world just piles on the mean,” he tweeted. “I think you look great, Maverick.”

Maybe he is prepping for a new role

'It's a joke': Zahir Jaffer on Noor Mukadam case