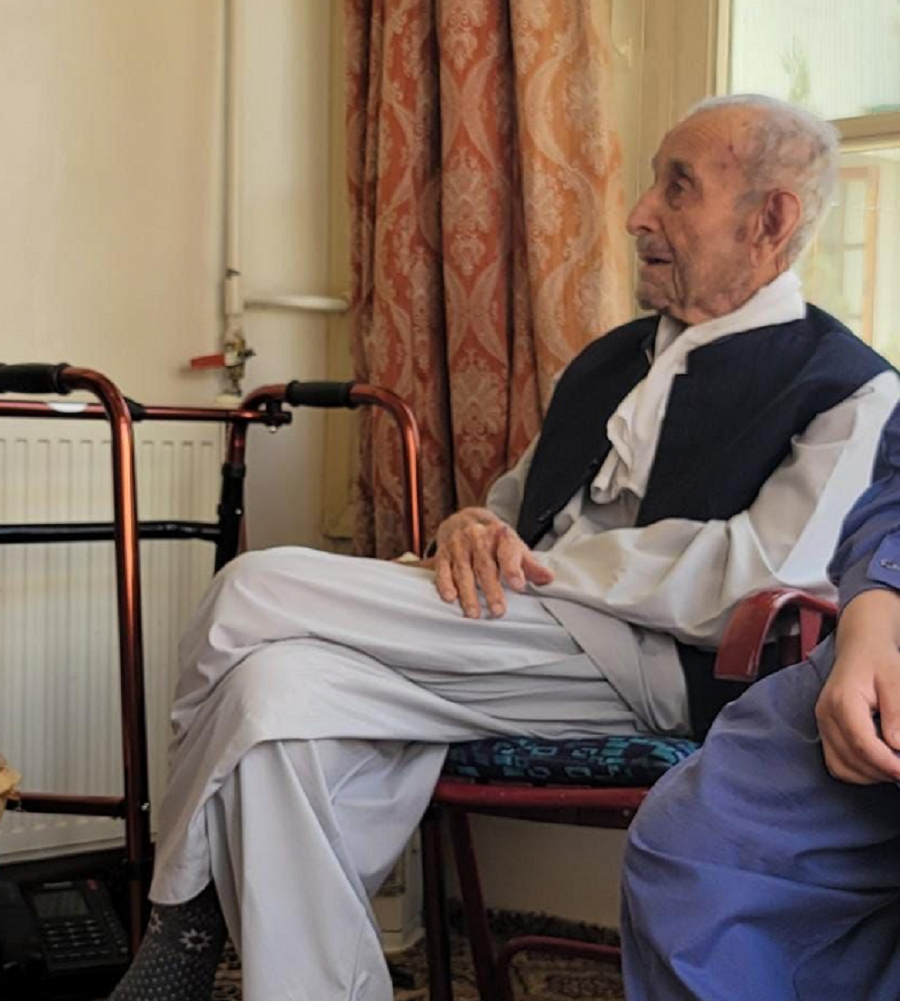 Expressing sorrow over the demise, Maj Gen Babar Iftikhar in a tweet said: “May the departed soul rest in eternal peace.” 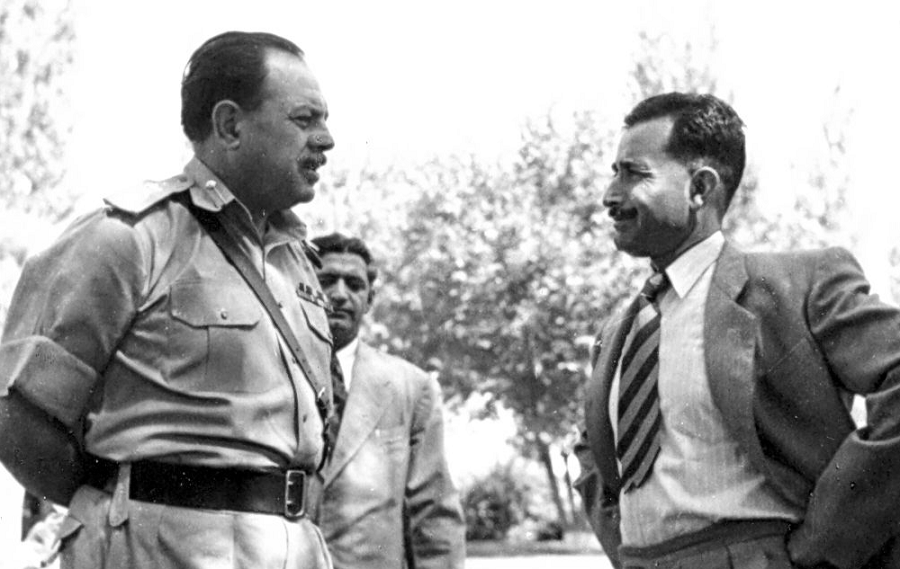 Col Mengal, a keen soldier and an adventurist, climbed, walked, skied, sailed and rowed through all of Pakistan’s natural terrain on many expeditions, he added. 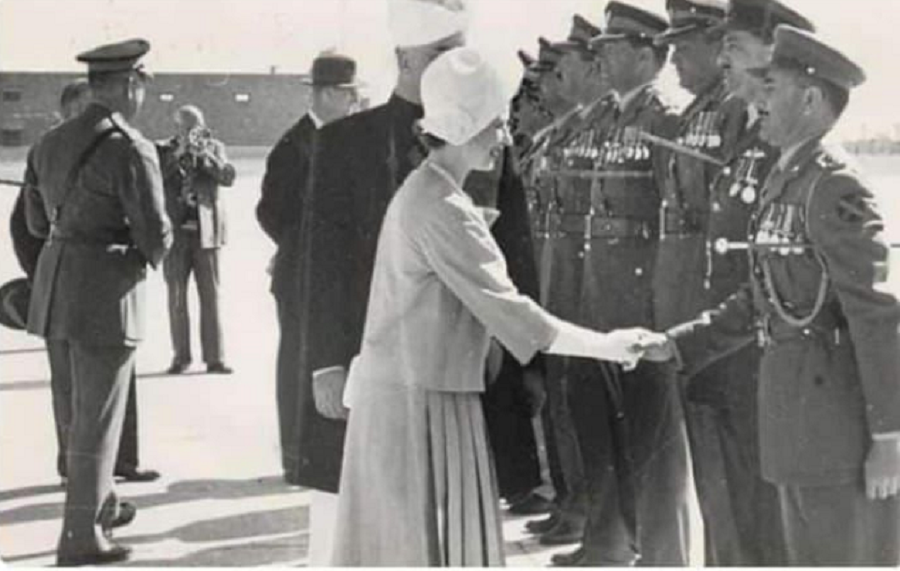