Modi shouldn’t have been allowed to speak at UN because of grave human rights violations in IIOJK, says TeK president

"Modi should not have been allowed to speak at UNGA session because of the war crimes and grave human rights violations this regime is committing in IIOJK," he added. 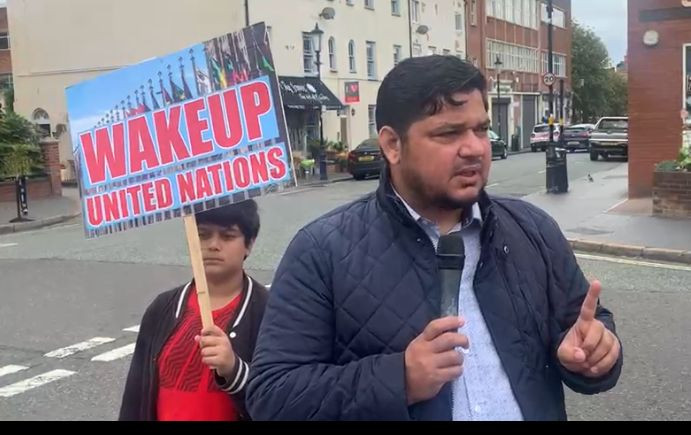 The TeK UK chief also hailed PM Imran Khan’s stance and support for the people of IIOJK during his address at the UNGA session.

President Tehreek-e-Kashmir Europe Muhammad Ghalib said that the world has seen the atrocities India is committing in IIOJK. "India is the violator of UN resolutions on Kashmir and all international laws."

He said that India must be stopped from the genocide of Kashmiris vis a vis demographic changes, financial breakdown and judicial terrorism.

Also read: Incentivising Taliban will be win-win for all: PM

Ian Scott, President Trade Union Council Birmingham denounced Indian oppression and atrocities in IIOJK and called for a peaceful and just solution to the Kashmir dispute as per the aspiration of Kashmiris. 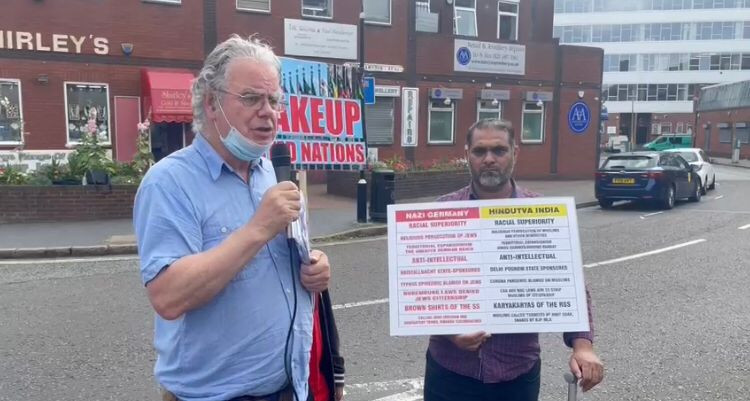 Stuart Richardson, Secretary General Stop the War Coalition Birmingham, said that Kashmiris must be given the right to self-determination as agreed upon at the UN.

"Oppression and suppression could never win hearts, India must stop atrocities and initiate the process of the plebiscite as per UN resolutions," he added.