Oil prices climb after drawdown in US stocks

'This is how we dress': Afghan women overseas pose in colourful attire

A woman poses in traditional Afghan attire, in Stockholm, Sweden, March 21, 2021, in this picture obtained from social media. PHOTO: REUTERS

Afghan youth rights activist Wazhma Sayle says she was shocked to see a photograph online, apparently of women dressed in black all-enveloping niqabs and gowns, staging a demonstration in support of the country's new Taliban rulers at Kabul University.

The 36-year-old, who is based in Sweden, later posted a photograph of herself on Twitter dressed in a bright green and silver dress captioned: "This is Afghan culture & how we dress! Anything less then this does not represent Afghan women!" 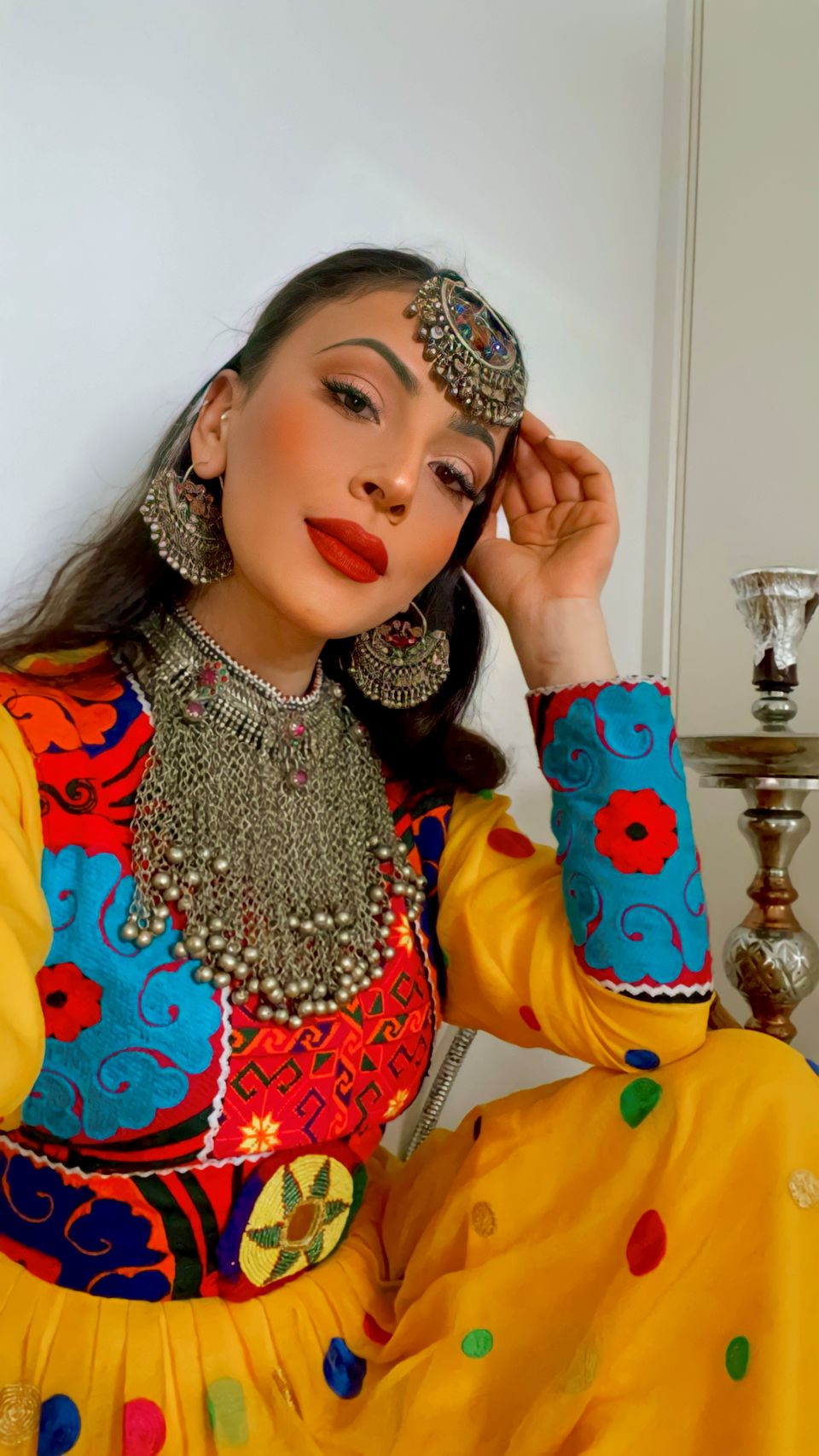 "It's a fight for our identity," Sayle said in a telephone interview. "I don't want to be identified the way Taliban showed me, I cannot tolerate that. These clothes, when I wear them, speak for where I come from."

Other Afghan women overseas have posted similar pictures, striking a chord in Kabul.

"At least they are able to tell the world that we, the women of Afghanistan, do not support the Taliban," said Fatima, a 22-year-old in the Afghan capital. "I cannot post such pictures or wear those kind of clothes here anymore. If I did, the Taliban would kill me." 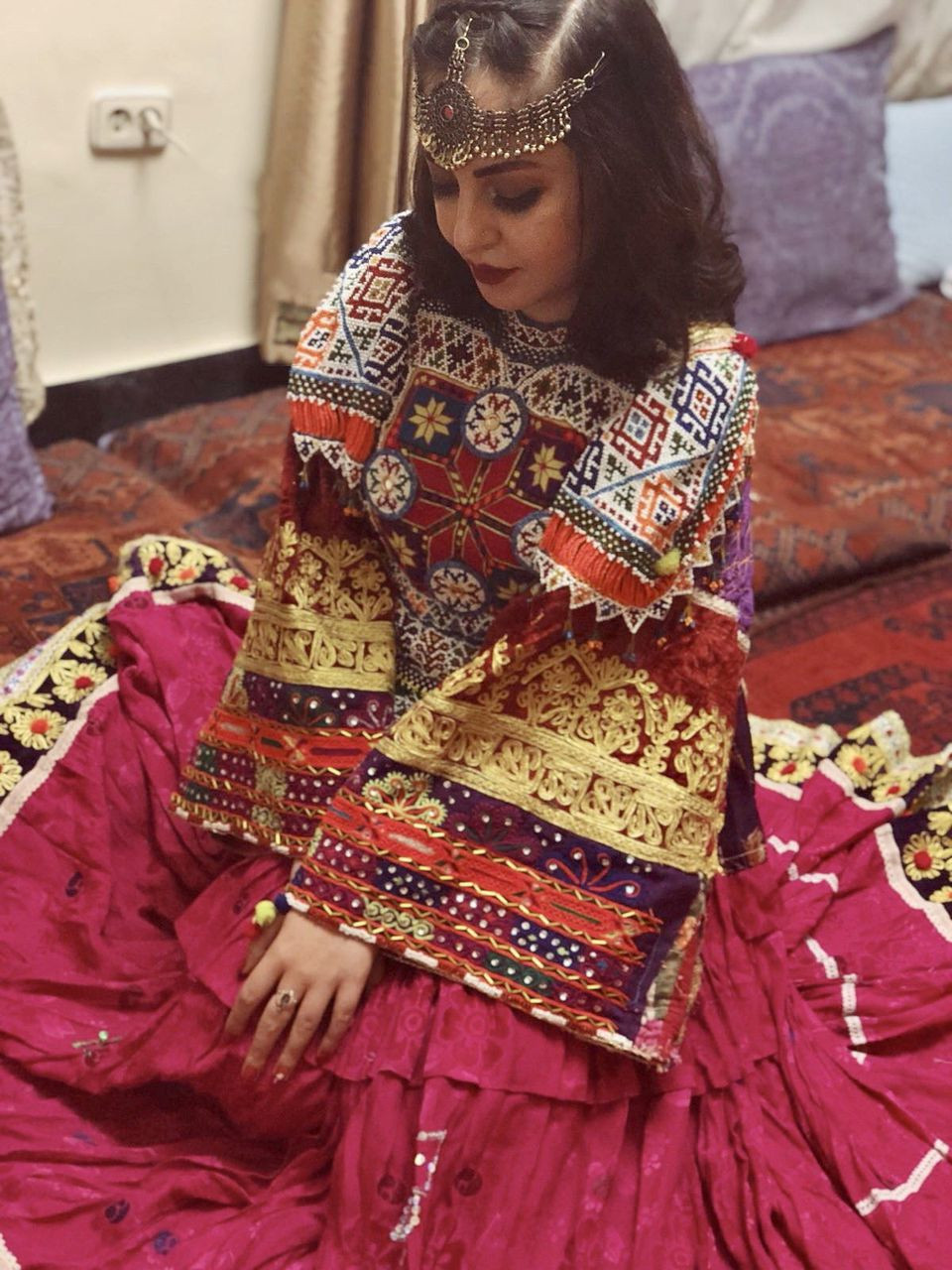 Many women said they believed the purported protest, which has appeared on social media and in Western media, was staged and that several people dressed in the head-to-toe black burqa gowns were men. Reuters has not verified the authenticity of the pictures.

"It is good our women (overseas) were able to protest about it," said Khatima, another young woman in Kabul. "The reality is, the burqa is not representative of women in Afghanistan." 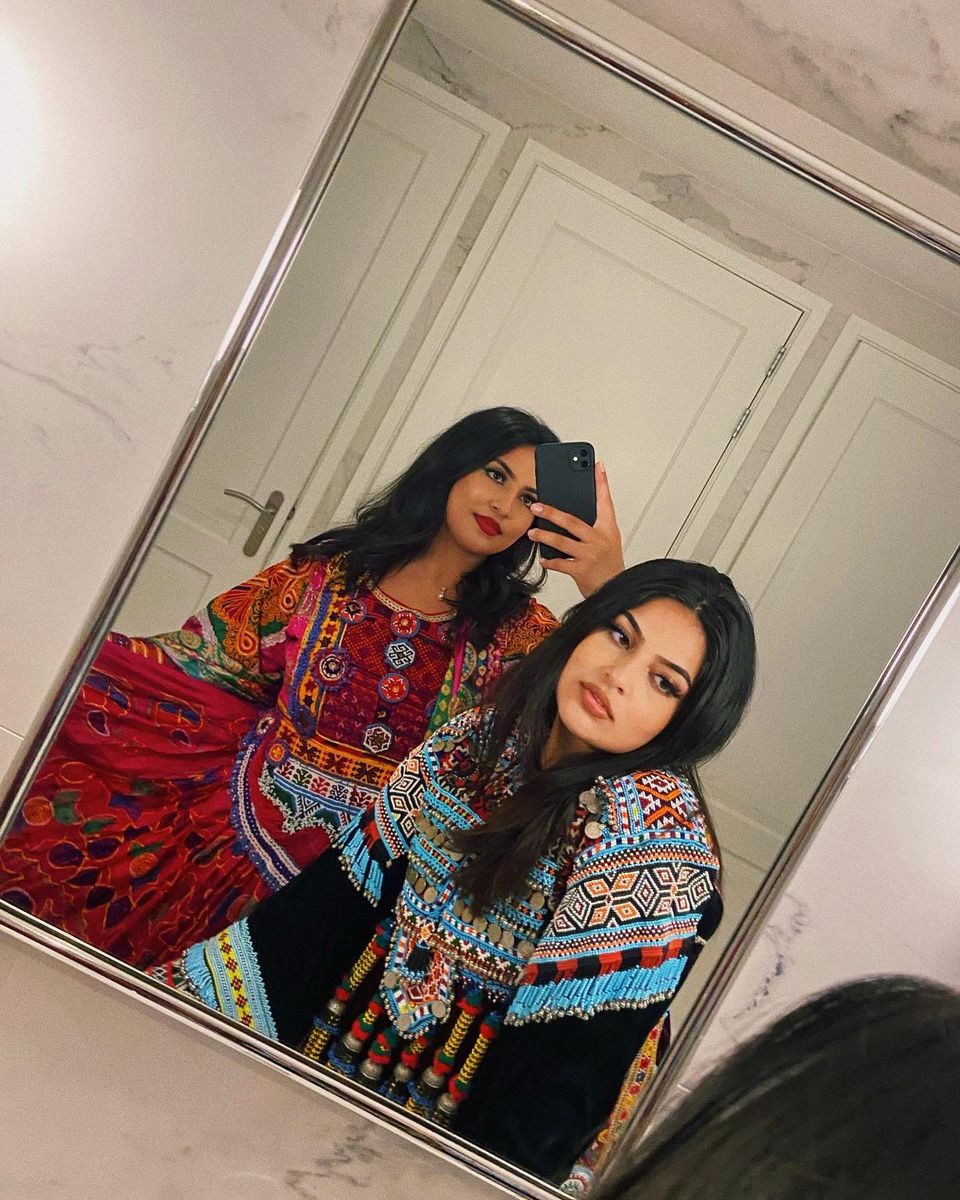 When the Taliban was in power two decades ago, women had to cover themselves from head to toe. Those who broke the rules sometimes suffered humiliation and public beatings by the Taliban's religious police.

While the new Taliban regime has promised to allow women more freedoms, there have been reports of women being barred from going to work, and some being beaten in recent weeks for protesting Taliban rule. 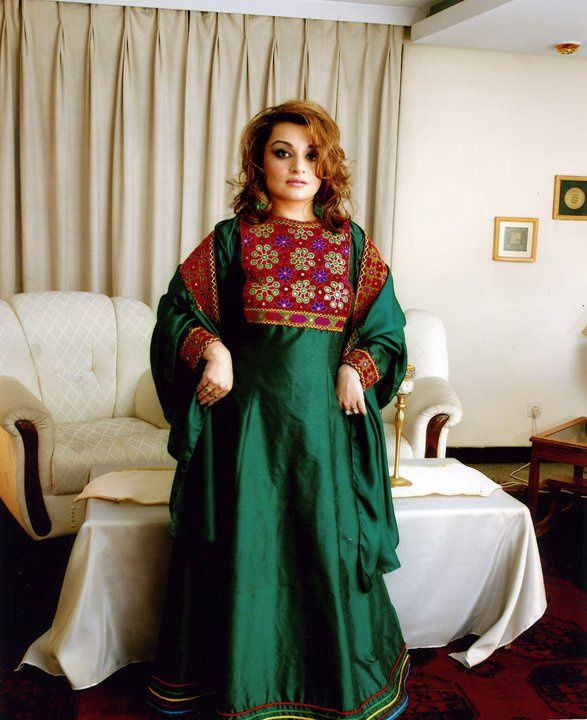 Universities have installed curtains inside classrooms to segregate men and women.

The online campaign with hashtags such as #DoNotTouchMyClothes and #AfghanistanCulture began when US-based Afghan historian Bahar Jalali tweeted to criticise the black garments worn by the university demonstrators.

"No woman has ever dressed like this in the history of Afghanistan. This is utterly foreign and alien to Afghan culture," she said.

Jalali then posted a photograph of herself in a green dress with the caption, "This is Afghan culture," and urged others to post too. Dozens of women did.

"We don’t want the Taliban to dictate what Afghan women are," said Lema Afzal, a 25-year-old Afghan student in Belgium.

Afzal, born in Afghanistan under the first Taliban rule that lasted from 1996 to 2001, said she was horrified when she saw the picture of the black-clad demonstrators.

Her mother had worn the long blue burqa gowns forced upon women at the time and found it hard to breathe or see from under them, she said.

"The picture made me worried that history is repeating itself. My mom’s family didn’t cover their heads at all in the 70s and 80s, when it was fancy to be wearing mini skirts in Afghanistan."

Afghanistan blame game shifts to US Congress as Blinken testifies