Prime Minister Imran Khan on Tuesday announced that the federal government will provide every possible assistance to promote higher education across Pakistan.

The premier’s remarks came at a meeting in Islamabad, where he said that higher education carries also special significance in modern knowledge to enhance the youth’s capabilities.

The meeting was informed about the progress of establishing Sialkot Engineering University. It was apprised that the Executive Committee of the National Economic Council (ECNEC) has approved the project, which is worth Rs.16.69 billion.

The federal government and the Punjab government will jointly construct the engineering university.

During the meeting, it was also announced that teachings about the Seerat Un Nabi (Life of the Prophet) will be incorporated into the curriculum of grades 8, 9, and 10. Furthermore, the new curriculum for these classes is to be issued soon.

Earlier this month, PM Imran launched the first phase of his Single National Curriculum (SNC) initiative for students of Grade I-V, in efforts of transforming the nation into a “unified entity, rooted in common morals and ethos”. 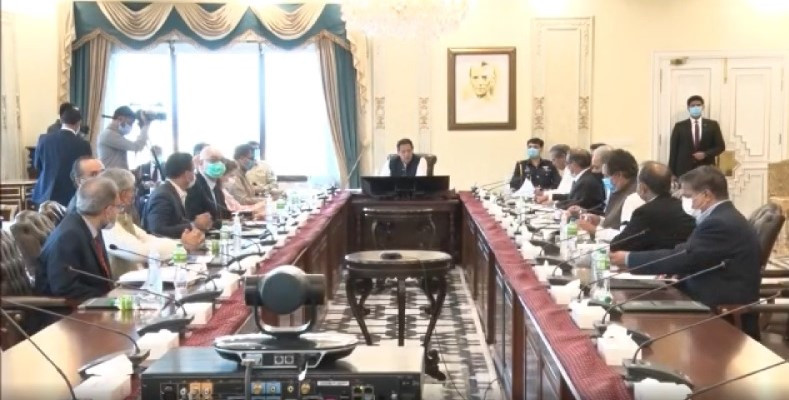