‘Peaceful Afghanistan will lead to prosperity in region’

Large-scale wargames are being held in Tajikistan, as thousands of Russian, Uzbek & Tajik troops rehearse targeting enemy combatants and securing the border with neighboring Afghanistan, as the US withdraws

Moscow and its Central Asian ex-Soviet allies have held two separate sets of military exercises close to Afghanistan this month as Taliban militants overran much of the country's northern provinces directly adjacent to Central Asia.

Tajik Defence Minister Sherali Mirzo told reporters at the training grounds the drills were being held with Afghanistan in mind. 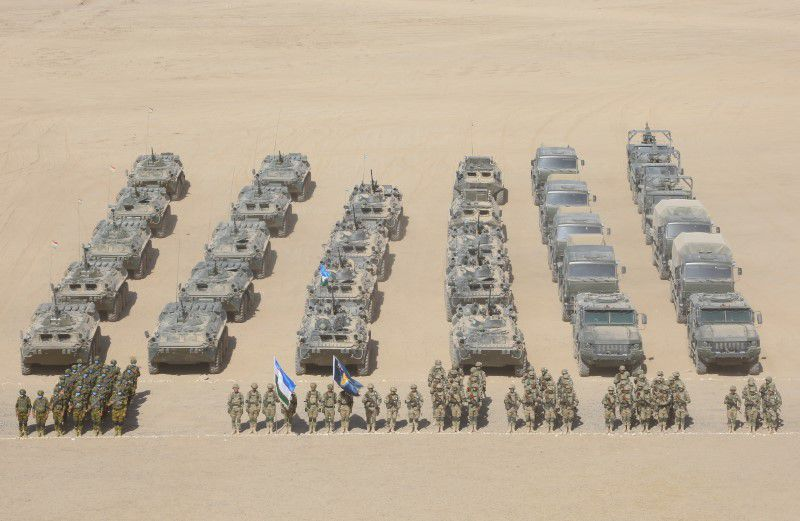 "The situation in Afghanistan is unpredictable," he said.

Shukhrat Khalmukhamedov, chief of the general staff of the Uzbek armed forces, said that "this situation requires us to remain vigilant and to maintain our combat readiness".

The drills involved 2,500 servicemen, hundreds of armoured vehicles and 25 aircraft. The Russian forces involved came from the military base located in Tajikistan - Moscow's biggest facility abroad. 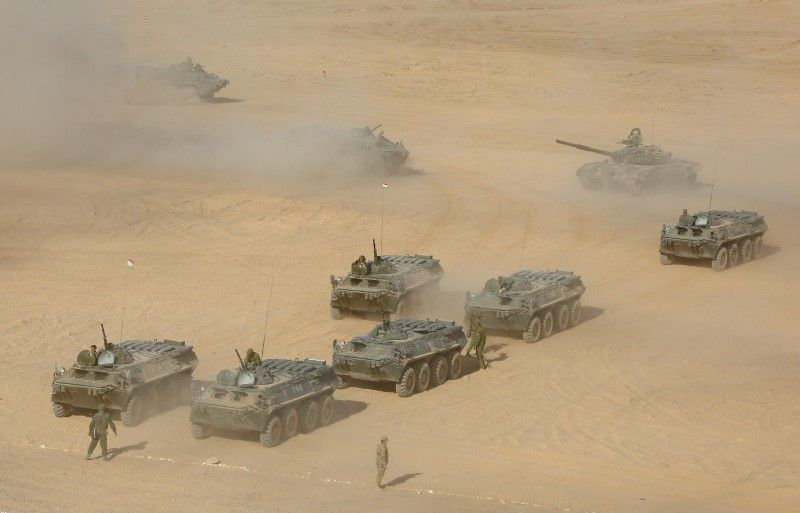 Taliban fighters tightened their control of captured territory in northern Afghanistan on Tuesday as residents hid in their homes and a pro-government commander vowed to fight to the death to defend Mazar-i-Sharif, the biggest city in the north.