Ismail, 25, not only saves the lives of people but also escorts them to a safe place

In a heroic act, a rescuer saved the lives of eight people from drowning in district Bajaur's Raghagan Dam, risking his own life in the operation.

Twenty-five years old Ismail, who works at Khyber-Pakhtunkhwa's Civil Defence Department as a rescuer, not only saved the lives of people but also escorted them to a safe place.

Ismail while talking to The Express Tribune said that when he heard about the sinking of a boat in the dam, he immediately reached the spot and started rescuing people from drowning. 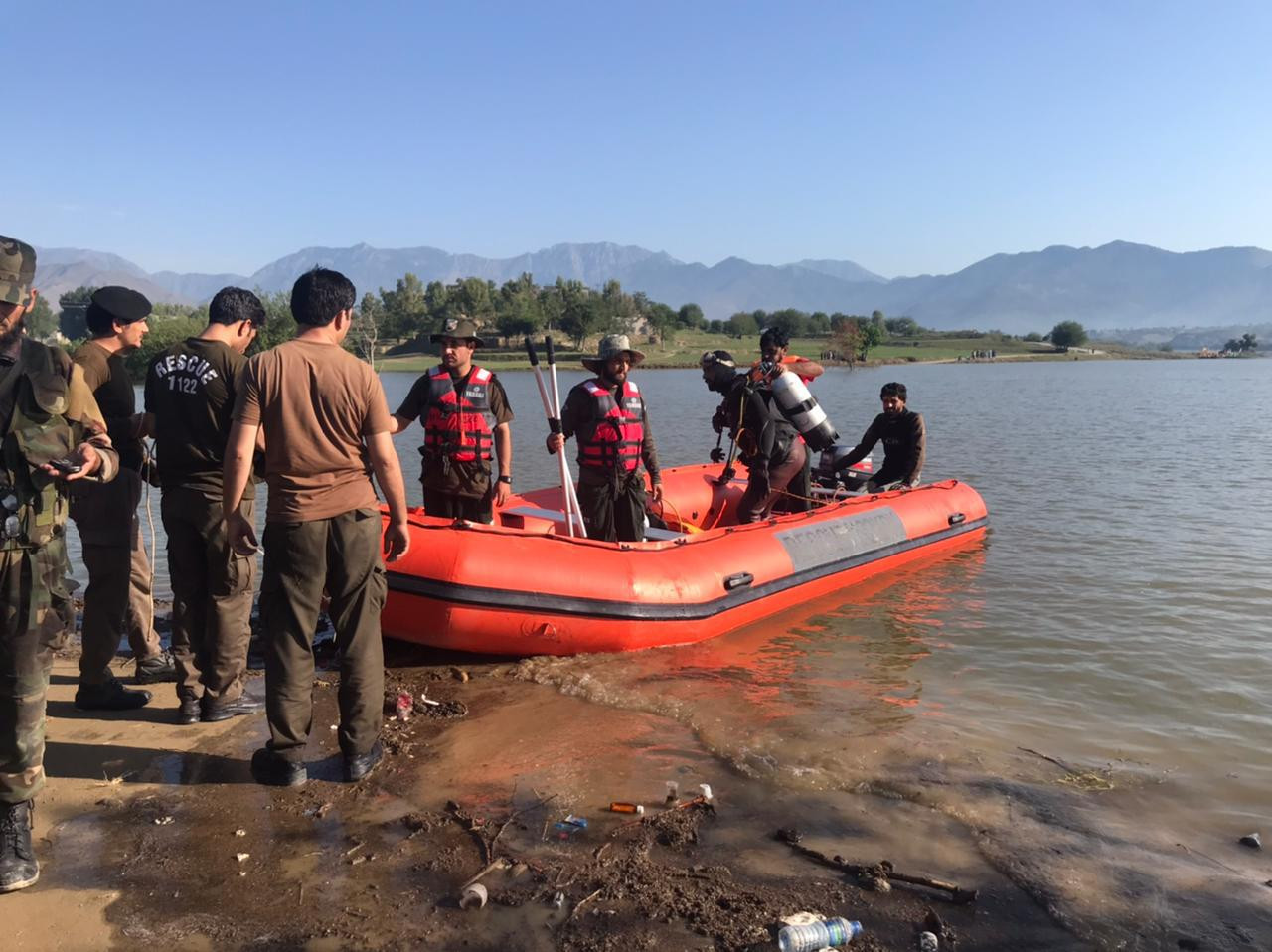 "I saved the lives of eight people who were drowning and I am proud of what I did," the 25-year-old said after the incident.

Search and rescue operation is underway by the army team and Rescue 1122. Four bodies have so far been recovered and 11 have been rescued while three are still missing. 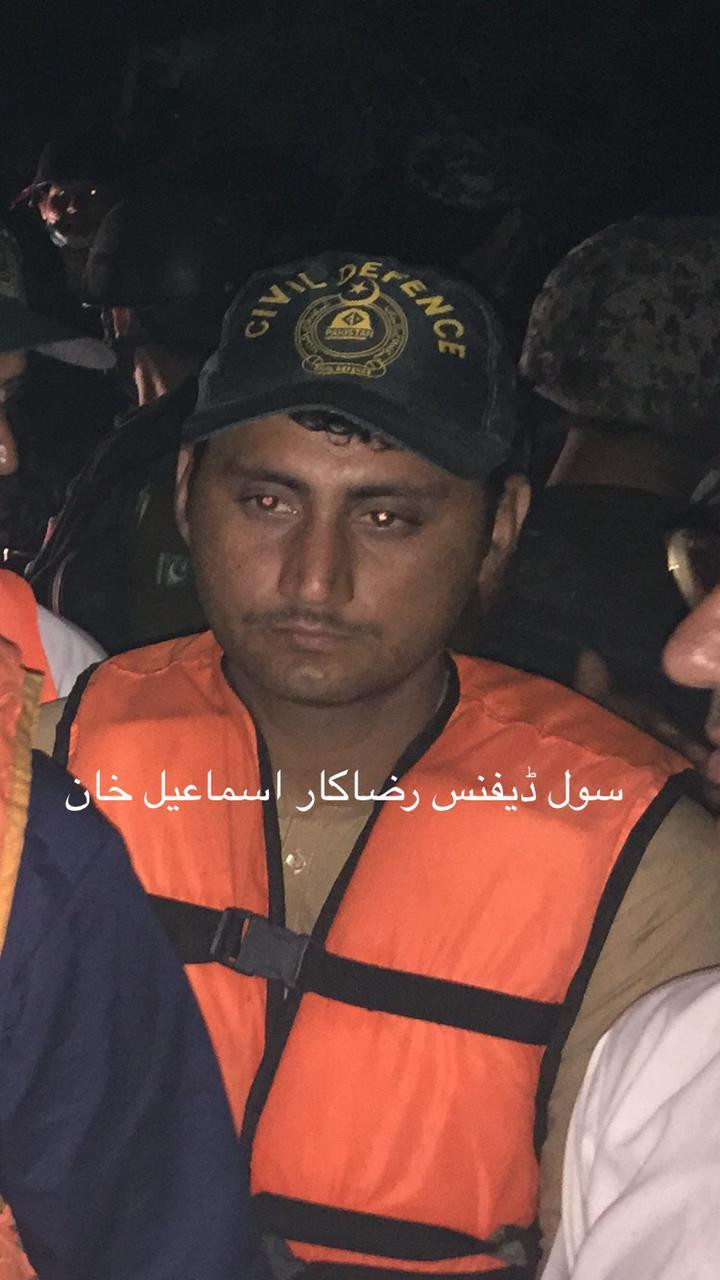 Zabeeh Ullah, an eyewitness, said that 18 people were on board and no one was wearing a safety jacket. He said that his brother, uncle, nephew and cousin were among the dead.

Rescue 1122 Bajaur head Amjad Ali said that those recovered during the rescue operation have been discharged from the hospital whereas the funeral prayer of four was performed.

He said that three people were still missing and an operation is still underway to recover them.

Kudos to the brave person. his actions need to be recognised

Ban on boating in Keenjhar Lake