'We lost': Some US veterans say blood spilled in Afghanistan was wasted

The whole point was to get rid of the Taliban and we didn't do that, says Jason Lilley

A U.S special forces veteran Jason Lilley poses for a portrait at his home in Garden Grove, California, US, July 9, 2021. Lilley spoke to Reuters about his experience in Afghanistan and his thoughts as the US leaves the country. Picture taken July 9, 2021. PHOTO: REUTERS

Jason Lilley was a special operations forces Marine Raider who fought in multiple battles in Iraq and Afghanistan during America's longest war.

As Lilley, 41, reflects on President Joe Biden's decision to end America's military mission in Afghanistan on Aug. 31, he expresses love for his country, but disgust at its politicians and dismay at the blood and money squandered. Comrades were killed and maimed in wars he says were unwinnable, making him rethink his country and his life.

"A hundred percent we lost the war," Lilley said. "The whole point was to get rid of the Taliban and we didn't do that. The Taliban will take over."

Biden says that the Afghan people must decide their own future and that America should not have to sacrifice another generation in an unwinnable war.

Al Qaeda's 9/11 attacks on America triggered a nearly 20-year conflict that led to more than 3,500 US and allied military deaths, the deaths of more than 47,000 Afghan civilians, the killing of at least 66,000 Afghan troops, and over 2.7 million Afghans fleeing the county, according to the nonpartisan Costs of War project at Brown University. 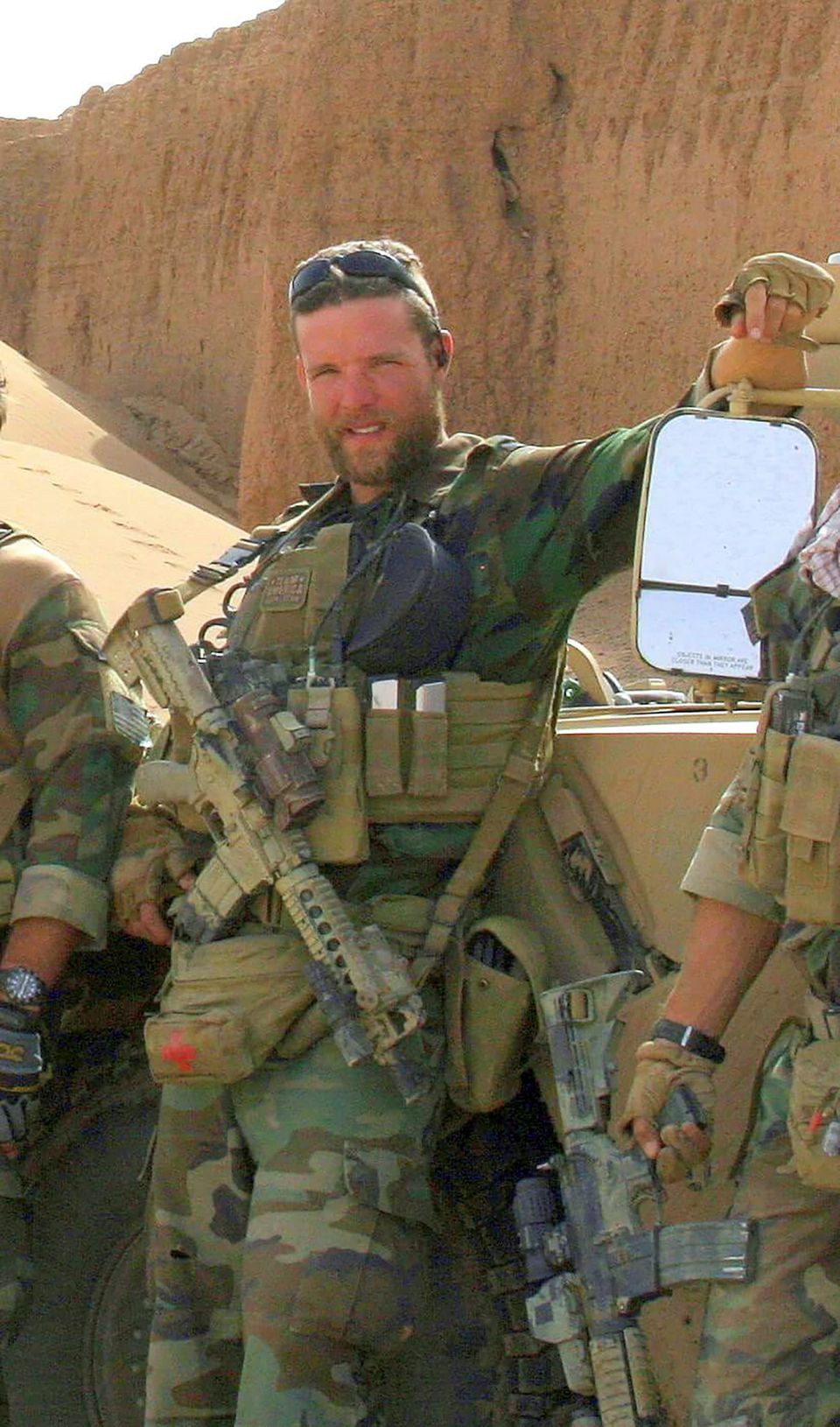 "Was it worth it? It's a big ass question," said Lilley, who was on the front lines of America's Global War on Terror in Iraq and Afghanistan for almost 16 years.

He said he deployed believing troops were there to defeat the enemy, stimulate the economy and uplift Afghanistan as a whole. They failed, he said.

"I don't think one life was worth it on both sides," Lilley said as he described his service and his perspective in an interview at his home in Garden Grove, southeast of Los Angeles.

Lilley is not alone in reflecting on the US withdrawal after nearly 20 years of war. Many Americans are. The perspectives of Lilley and other veterans can help inform the country about the costs of entering war and the lessons to be learned from Afghanistan.

Lilley's opinions are his own and some veterans differ, just as Americans generally have different estimations about a war that improved women's rights and led in 2011 to US Navy SEALS killing al Qaeda leader Osama bin Laden in Pakistan.

Biden's withdrawal has bipartisan support. A July 12-13 Reuters/Ipsos poll showed only about three in 10 Democrats and four in 10 Republicans believe the military should remain.

Lilley and other Marines who served in Afghanistan and who spoke to Reuters compared it with the conflict in Vietnam. They say both wars had no clear objective, multiple US presidents in charge, and a fierce and non-uniformed enemy. 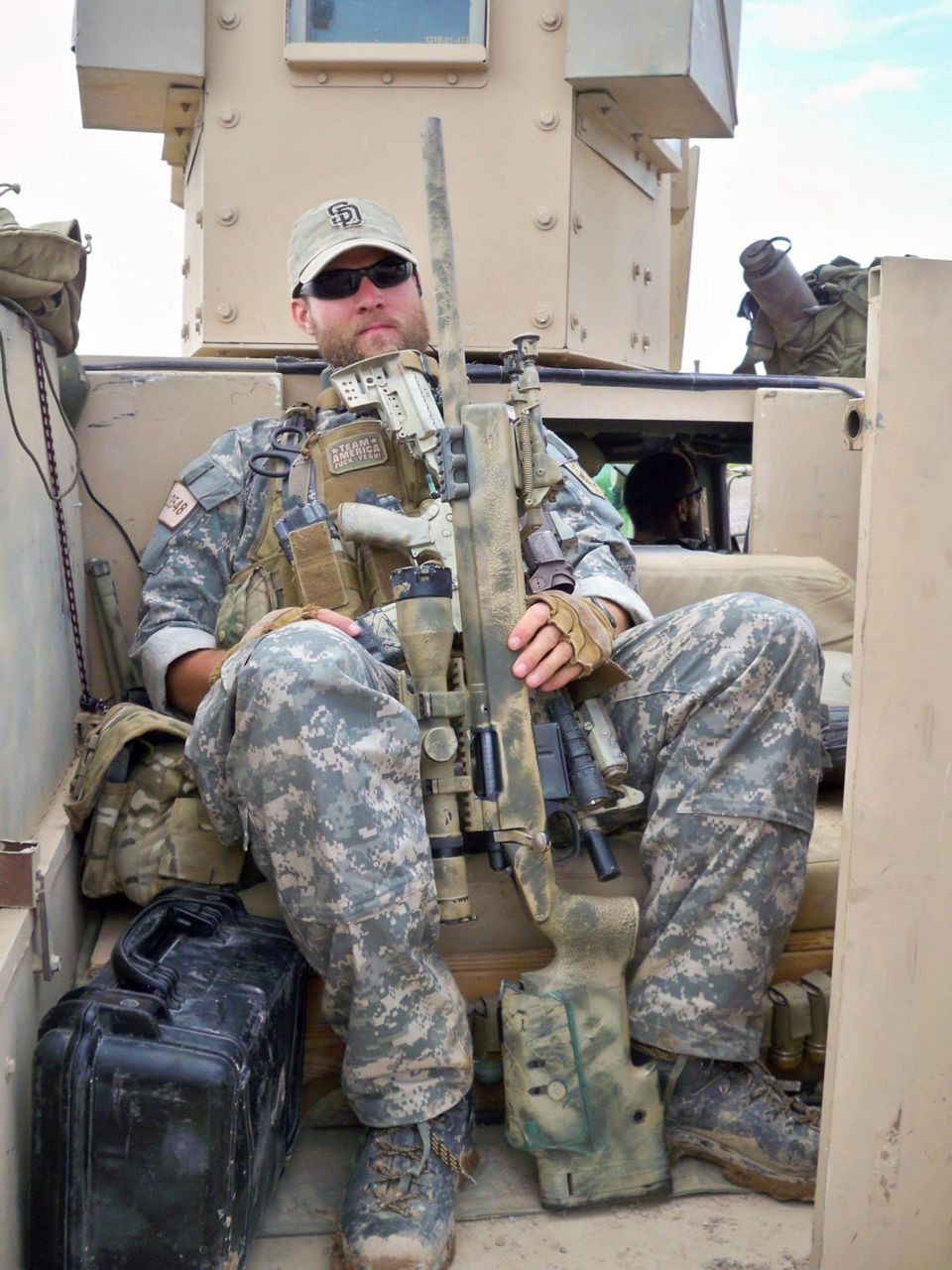 Part of Lilley's support network is Jordan Laird, 34, a former Marine scout sniper who described completing combat tours in Iraq and Afghanistan, which Laird and others called "Vietstan."

"You have a deeper understanding of the plight of the Vietnam vets who came home with lost limbs and being completely and utterly tossed to one side," said Laird, who now campaigns to improve veteran care.

He served in Sangin Valley in Helmand Province, one of the most fiercely contested parts of Afghanistan, from October 2010 to April 2011. In his first three months, he said, 25 members of Laird's unit were killed in action and more than 200 were wounded. His best friend bled to death in his arms.

While in Afghanistan, Lilley said he grew to understand why historians have called it the "graveyard of empires."

Britain invaded Afghanistan twice in the 19th century and suffered one of its worst military defeats there in 1842. The Soviet Union occupied Afghanistan from 1979 to 1989, leaving after 15,000 of its troops were killed and tens of thousands were wounded.

Lilley says he was particularly disillusioned by the US military rules of engagement in Afghanistan. He and other units were not allowed to make night raids on the Taliban, for example. 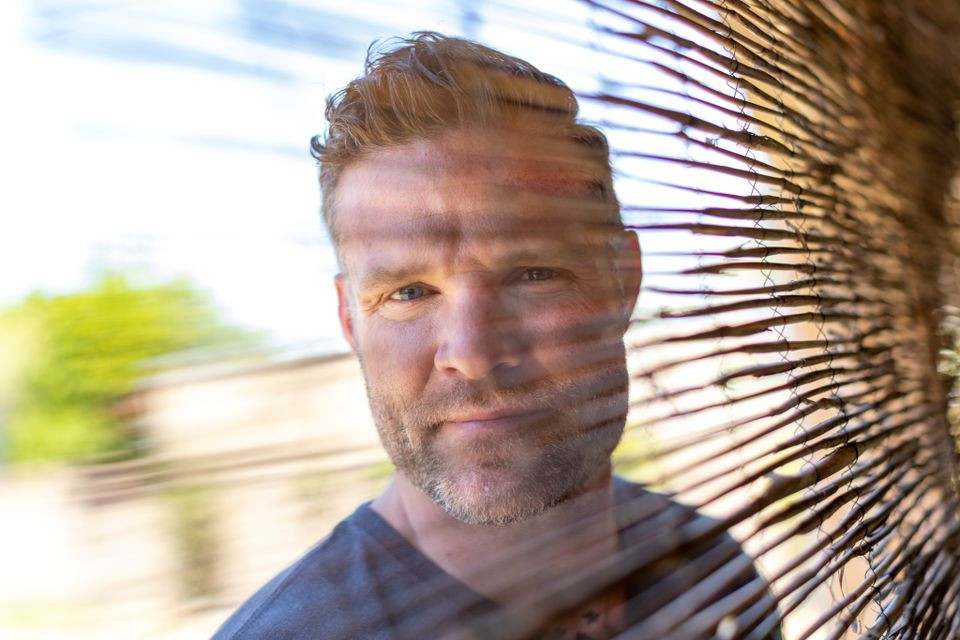 "Marines aren't designed to kiss babies and pass out flyers. We are there to eradicate. We can't do both. So we tried and failed," Lilley said.

The US Marine Corps referred Reuters to US Central Command (CENTCOM), the military command in charge of the Afghanistan and Iraq wars, when asked about Lilley's comment.

In an email, CENTCOM had no comment about Lilley's criticisms.

A turning point in Lilley's thinking came when a Taliban prisoner told him the Taliban would wait out the United States and knew Americans would lose faith in the war, just as the Soviets did.

Back from the battlefield, Lilley, physically fit and heavily tattooed, said he could not even look at the US flag for several years because he felt so angry that his country had sent him and his colleagues to an unwinnable war. He says he has seen several mental health counsellors, but his greatest support network is fellow veterans.

Lilley is vice president of the veteran-operated Reel Warrior Foundation, which gives veterans a chance to break from the struggles of re-adapting to civilian life by taking them on fishing trips.

He said he is disappointed that the United States does not seem to have learned lessons from Vietnam, where 58,000 American troops were killed in a war that failed to stop Communist North Vietnam taking over the entire Vietnamese peninsula.

"We should avoid war at all costs," Lilley said. "Don't rush into the racket of war, into the machine of making money, contracts. A lot of people made a lot of money off of this."

He said it took him years to let go of his anger.

"I mean I knew what I was getting into, I mean I grew up on Rambo. I wanted to honour my family in the sense my grandfather fought in War World Two, I wanted to go down that same route and do the selfless thing, but it turns into reality quickly."

Another of Lilley's Iraq and Afghanistan veteran buddies is Tristan Wimmer, also a Marine scout sniper. Wimmer's brother Kiernan, also a Marine veteran, died by suicide in 2015 after receiving a traumatic brain injury in Iraq before deploying to Afghanistan.

Wimmer, 37, now runs "22 Jumps," holding fundraising events where he does 22 parachute base jumps in a day to raise awareness about the scourge of veteran suicide. The Department of Veterans Affairs (VA) estimated in 2012 that 22 US veterans die by suicide each day.

A VA spokesperson said via email that the department is dedicated to former veterans' physical and mental health. This starts with a program called VA Solid Start (VASS), which ensures all veterans returning to civilian life are aware of and have access to an array of help and benefits. Contact is made with them three times in their first year out of the military.

Help under VASS is tailored to a veteran's individual needs and includes access to mental healthcare and resources to ease the stress during the transition to civilian life.

Wimmer said of Afghanistan: "By any metric you choose to measure it, it was a fruitless effort. Getting rid of al Qaeda or the Taliban - we didn't succeed. Increased peace and prosperity for the Afghan people? We didn't succeed.

Only negotiated settlement to bring lasting peace in Afghanistan: PM

‘Female stalking’ to be made an offence

‘50% plus benefits’ policy for women made part of Ehsaas: PM’s aide