Thousands of Iraqi paramilitary fighters, including powerful Iran-backed factions, marched at a military base in eastern Iraq on Saturday showcasing tanks and rocket launchers in their biggest formal parade to date. 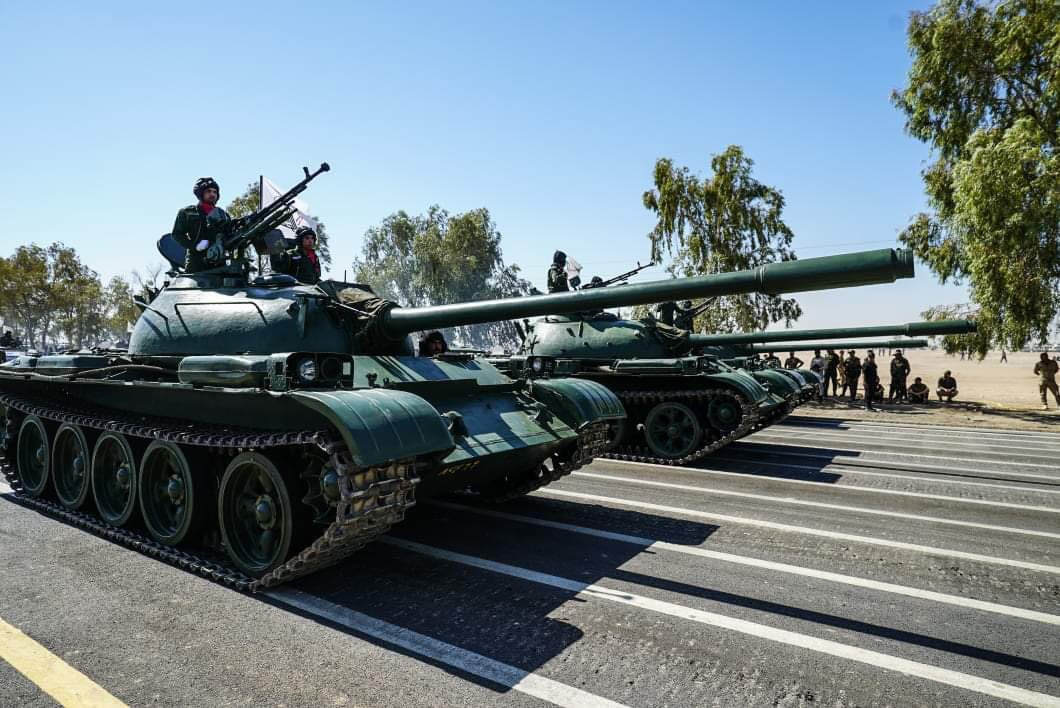 "I esteem your sacrifices, and the sacrifices of the Iraqi armed forces" in fighting Islamic State, Kadhimi said, warning against any "sedition" within the PMF, but without elaborating. 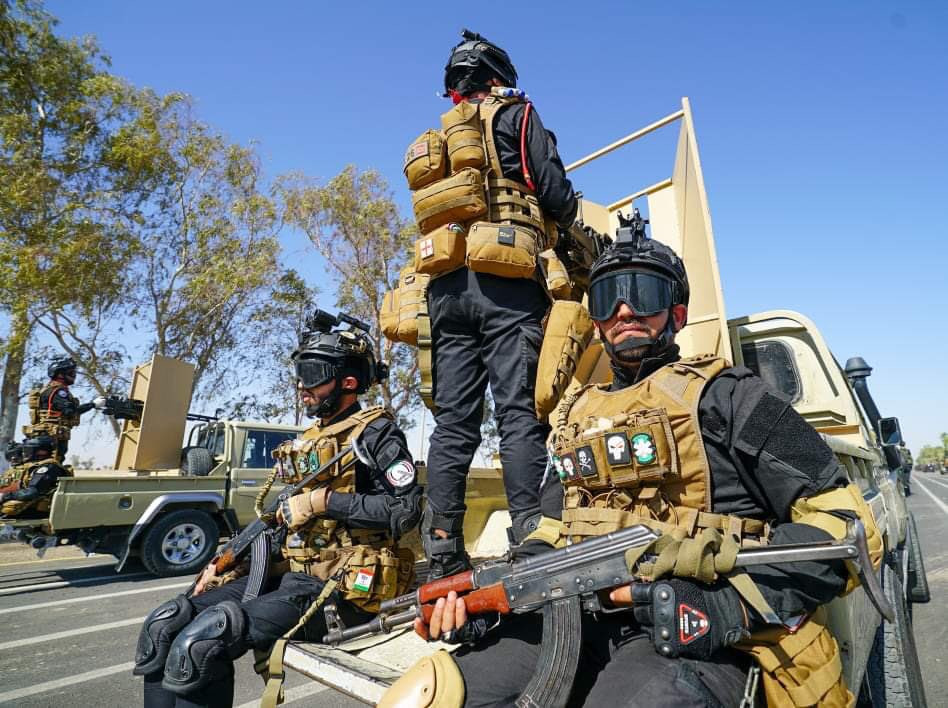 The Iran-aligned factions, which are the most powerful in the PMF, have since Islamic State's defeat in 2017 expanded their military, political and economic power and attacked bases housing the 2,500 remaining US forces in Iraq.

They have allies in parliament and government and a grip over some state bodies, including security institutions. 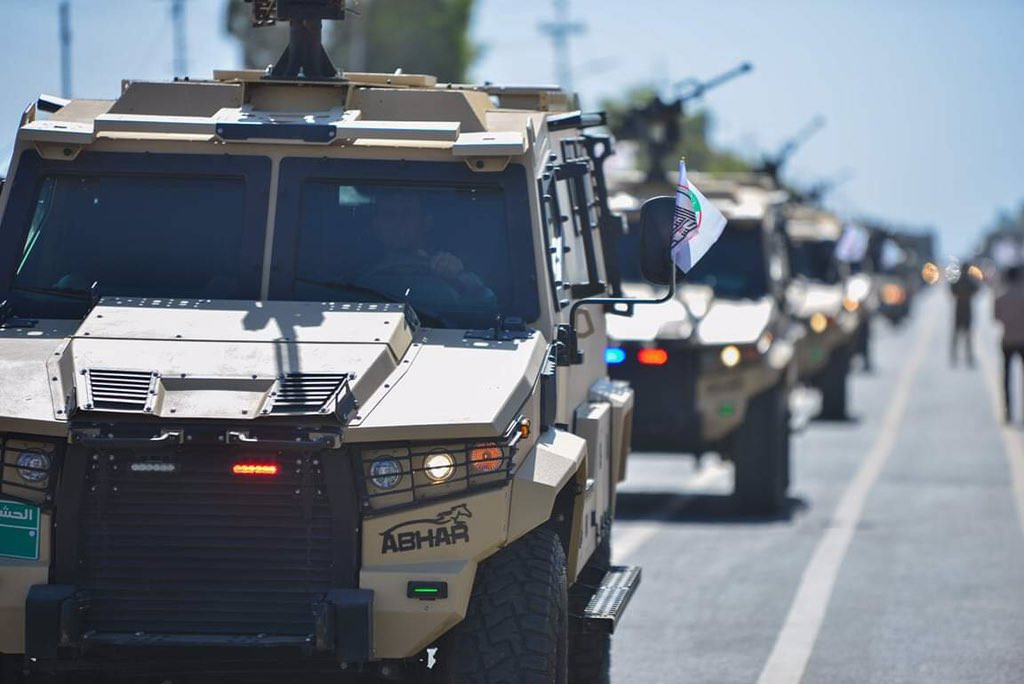 Those factions are also accused of killing protesters who took to the streets in late 2019 demanding the removal of Iraq's ruling elite. The groups deny involvement in activist killings.

Kadhimi, a US.-friendly interim premier, has tried to crack down on the most powerful Iran-backed factions but without success because of their military strength and political influence. 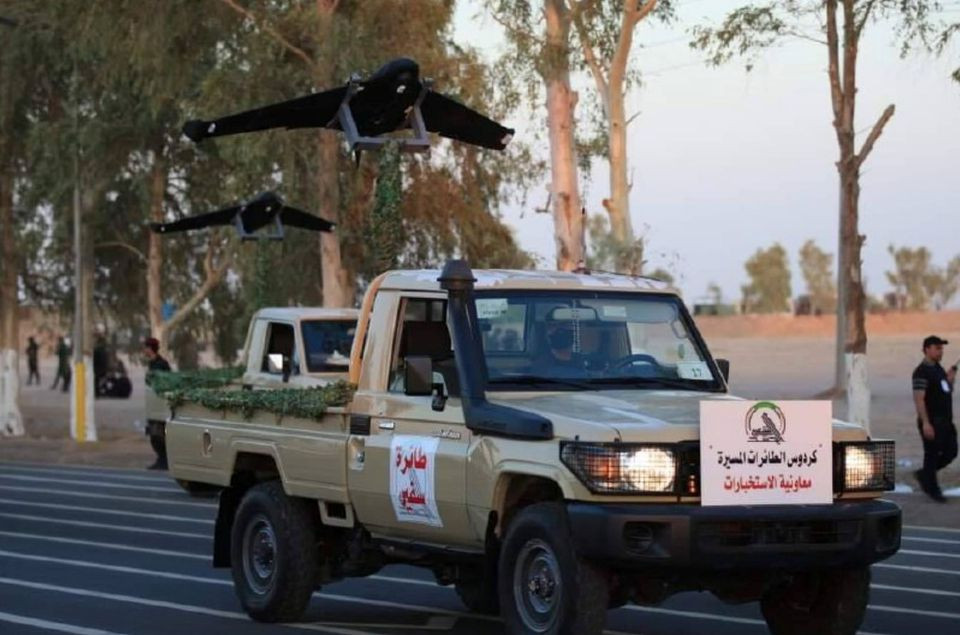 The membership of Iran-aligned groups in the PMF has made it difficult for Kadhimi and state security forces to check the power of the militias, since they are effectively part of the state itself.

On Saturday Kadhimi watched, flanked by militia commanders while hundreds of armoured vehicles drove past a banner of the late PMF military chief Abu Mahdi al-Muhandis, an Iran-backed commander who was killed in a US drone strike last year. 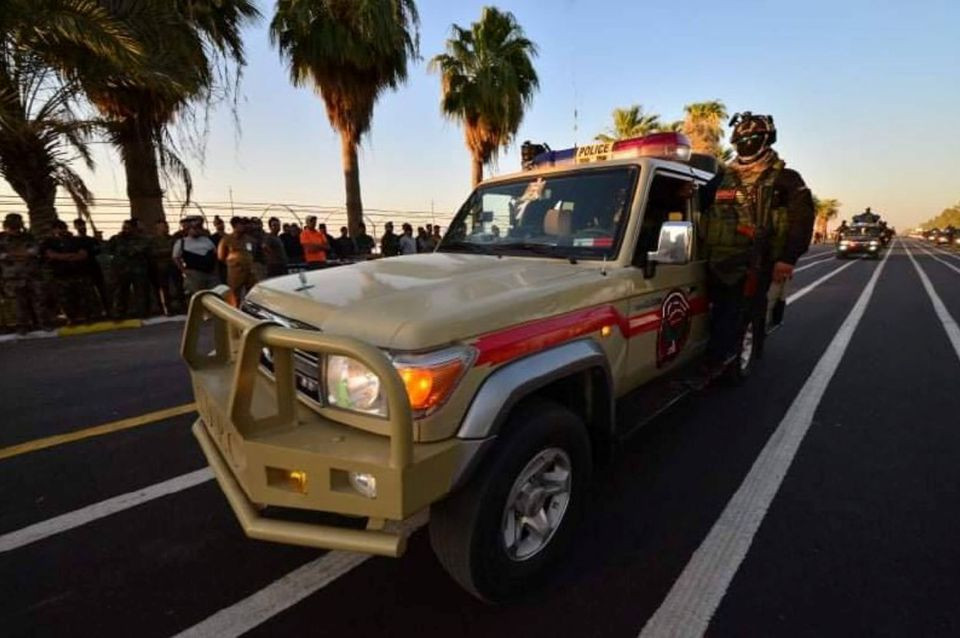 The parade, a demonstration of military might, took place at a base once occupied by US troops near the border with Iran.

The PMF was formed in 2014 after Iraq's top Shi'ite cleric Grand Ayatollah Ali al-Sistani urged all able-bodied Iraqis to take up arms against Islamic State, which had taken over a third of Iraq.