Director-General for Security and Defence Policy at the German Ministry of Defence Dr Detlef Waechter was also present on the occasion, a statement issued by the Inter-Services Public Relations (ISPR) said on Friday.

Gen Qamar, who is on an official visit to Germany, discussed matters of mutual interest, regional security situation, mutual cooperation in defence and security domain and bilateral cooperation in various fields during the meeting. 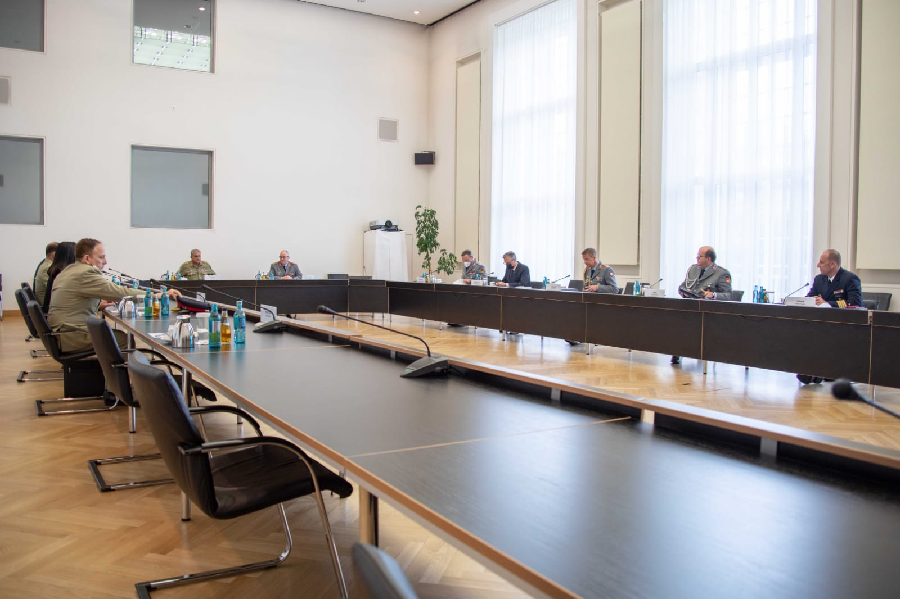 The Pakistan Army would like to expand bilateral defence cooperation to benefit from German expertise in training and technological advancements, the military’s media wing quoted Gen Qamar as saying.

“It will have a positive impact both on the bilateral relationship between two countries as well as on regional security,” it added.

The German military official also commended the role of Pakistan for regional peace and security, especially in the Afghan peace process.

He also acknowledged the efforts of the Pakistan Army in battling the scourge of terrorism and bringing peace and stability to the region.

Both sides pledged to further expand defence and security cooperation at all levels, the ISPR added. 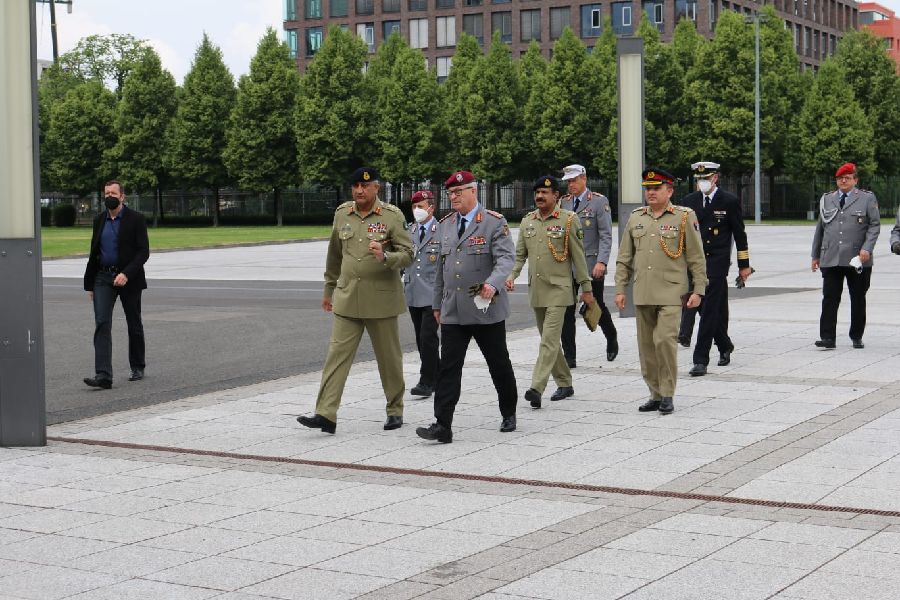 Earlier on arrival at the Ministry of Defence, the COAS also laid a floral wreath on the monument and was presented a guard of honour by a smartly turned out military contingent.

A day earlier, General Qamar had called on German Minister for Foreign Affairs Heiko Maas where Special Representative for the Federal Government for Afghanistan and Pakistan Markus Potzel was also present during the meeting.

During the huddle, the military's media wing said, matters of mutual interest, overall regional security situation including latest developments in the Afghan peace process and bilateral cooperation in various fields were discussed.

"Pakistan attaches great importance to its relations with Germany and expressed a desire for enhanced mutually beneficial bilateral relations," the ISPR quoted the COAS as saying.

Defence budget up by 6.3% amid challenges