Sharda and Narda were discovered last year by villagers at an altitude of 14,000 feet

A student plays with a pair of Asian black bears, rescued a year ago near the Line of Control (LoC), at the Wildlife and Fisheries department in a Dawarian village in Neelum Valley, Pakistan-administrated Kashmir June 12, 2021. PHOTOS: REUTERS

Years of hostilities and an electric fence along a de facto border between nuclear-armed neighbours India and Pakistan have taken a toll not just on humans. Wildlife has also been badly afflicted in one of the world’s most militarised regions.

The latest victims of the decades-old conflict are two orphaned Asiatic bear cubs found in Azad Jammu and Kashmir (AJK) – closer to the Line of Control. 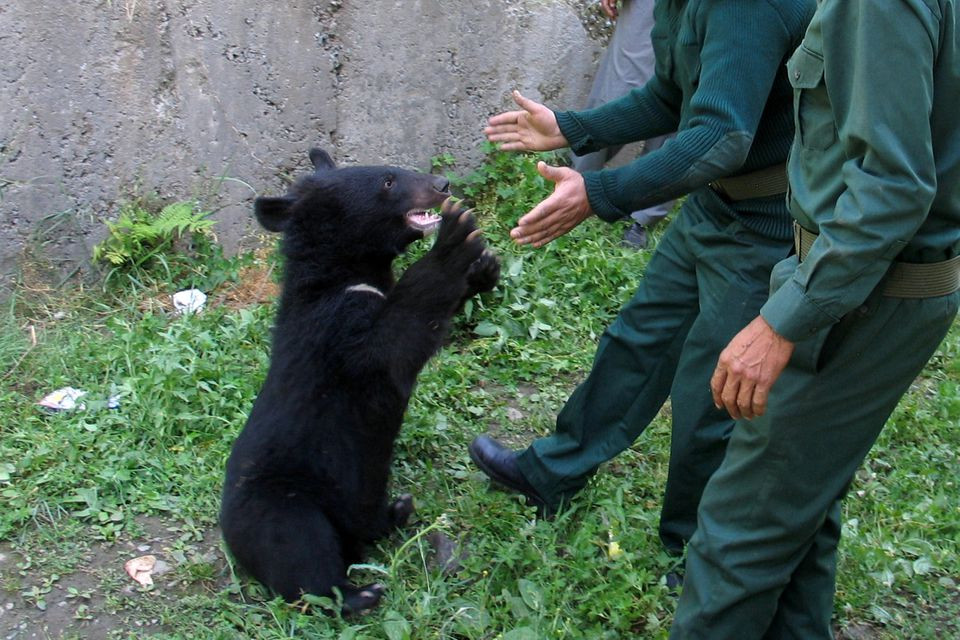 Sharda and Narda were discovered last year by villagers at an altitude of 14,000 feet, alone, and unable to open their eyes, said Muhammad Ashraf, an official with the wildlife and fisheries department in AJK.

"Our guards and volunteers reconnoitred the area for about two months but did not find any trace of the she-bear on our side of the divide," Ashraf said. 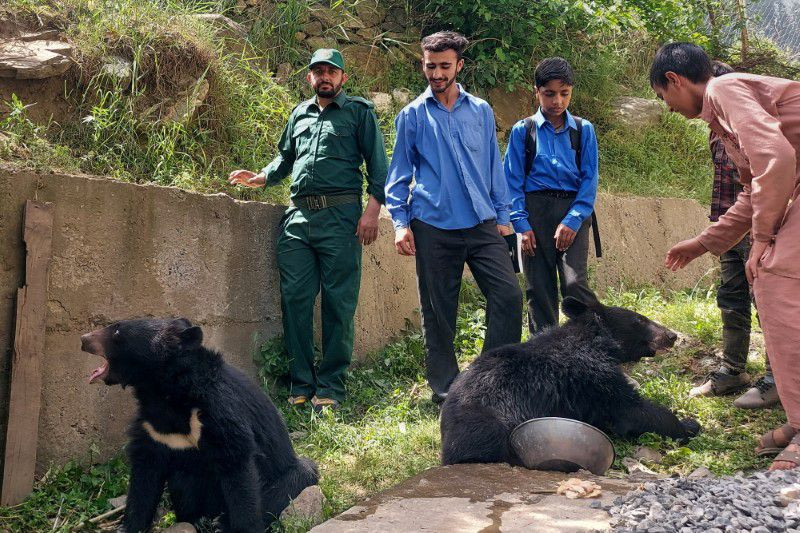 The mother bear may have been killed on the Indian side of the border by a landmine or a shell, he said, with her cubs crawling across to be spotted by the villagers.

The duo was nursed with bottled milk for two months, then raised on fruit and veggies and gradually introduced to other foods including wheat and maize. 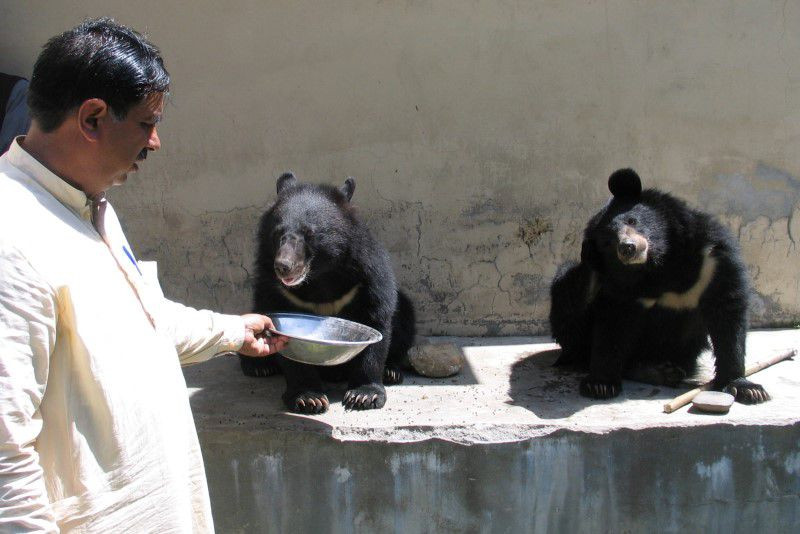 Now they keep busy climbing mulberry and walnut trees on the compound where they are kept, or sometimes onto a tin-roof shelter that houses a hatchery for rainbow trout, drawing a daily audience of both children and adults.

This compound is just outside the village of Dawarian, some 106km northeast of Muzaffarabad, the capital of AJK. The area's fast-flowing rivers and streams, waterfalls, glacial lakes and forests make it popular with tourists.

Kashmir has been a flashpoint since India and Pakistan gained independence from British rule in 1947, and they have fought two wars over the disputed Himalayan region. 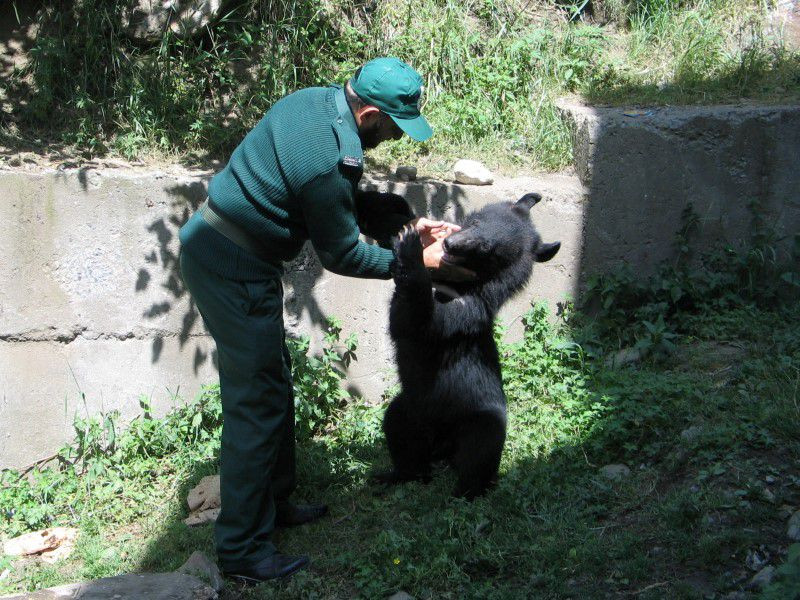 Since 2004 there has been a 12-foot high fence cutting through the area to mark the border. India built the fence and claims it is meant to keep "militants" from crossing. But it has also made it nearly impossible for wildlife to move freely in their natural habitat.

“The bear cubs are just one example," said Sardar Javaid Ayub, head of the wildlife and fisheries department in AJK.

"They were born across the divide and when their mom got killed close to the fence they crossed over through some burrow or eroded portion of land (beneath the fence)."

Ashraf recalls that a few years back department staff spotted a dead black bear in a ravine far from the fence.

One leg had apparently been blown off by a landmine and it had fallen into the ravine and died.

“This is what ... would be happening with many wild animals but we rarely come to know about it,” Asraf added.

Kashmiri woman inspires with 20 years of service to wildlife

NCOC may announce reopening of cinemas from June 30: Fawad