On May 8, bombs outside a school in the same part of Kabul killed 80 people, most of them schoolgirls

Militants in Afghanistan are adopting a new tactic to spread fear in the capital, Kabul, especially among the ethnic Hazara minority, planting bombs on crowded buses that have until now largely been spared such bloodshed.

Two blasts on buses in an area dominated by Shia Muslim Hazaras killed at least 12 people and wounded 10 on Tuesday, raising new fears in the community and alarming security officials who say such attacks are nearly impossible to stop.

Four people were killed and four wounded in the same neighbourhood on Thursday when a bomb blew up a passenger van, police said. 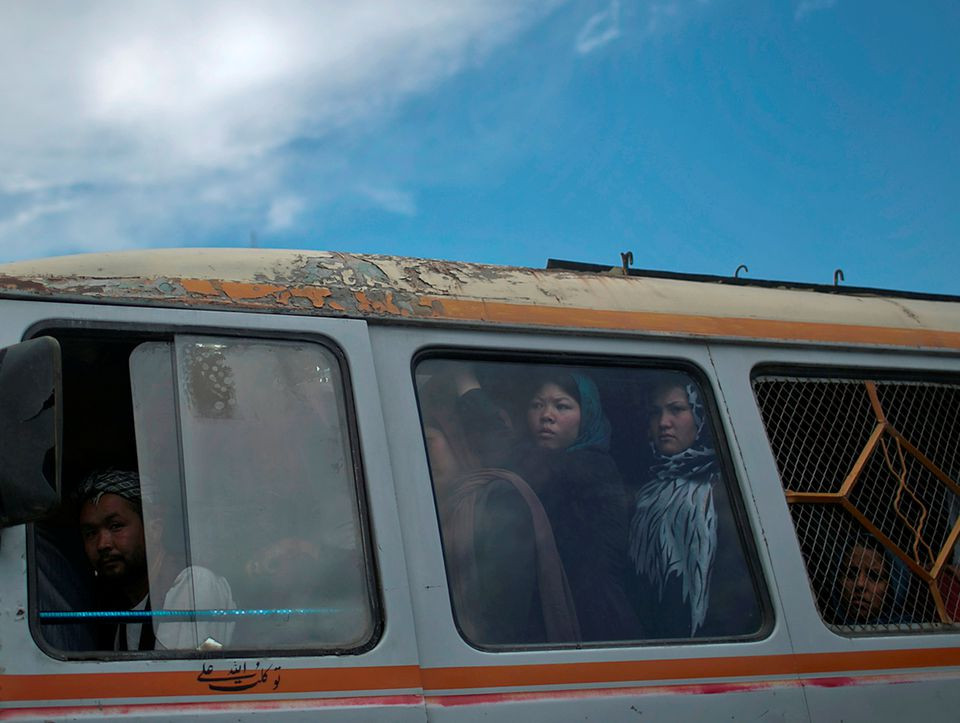 "Our schools, worship sites, education centres, wedding halls have been attacked by Daesh in the past and now it's the buses," said shopkeeper Ahmad Ehsan, referring to the Islamic State militant group, which claimed responsibility for the Tuesday attacks.

"Nowhere is safe for us. We're the soft, easy targets everywhere," he said.

Hazaras have long been targeted by militant groups such as the Taliban and Islamic State. 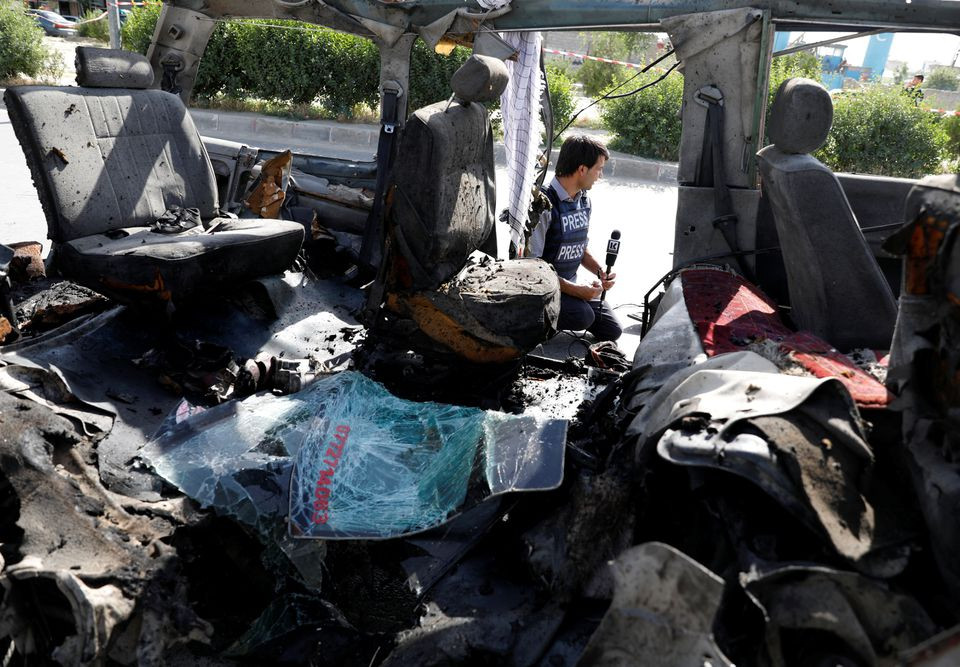 On May 8, bombs outside a school in the same part of Kabul killed 80 people, most of them schoolgirls.

University student Sarah Nawandesh, who lives in the western part of Kabul where the bombings took place, said she now took the bus to university in "great fear".

Police issued a statement on Wednesday urging residents to be vigilant while using public transport. 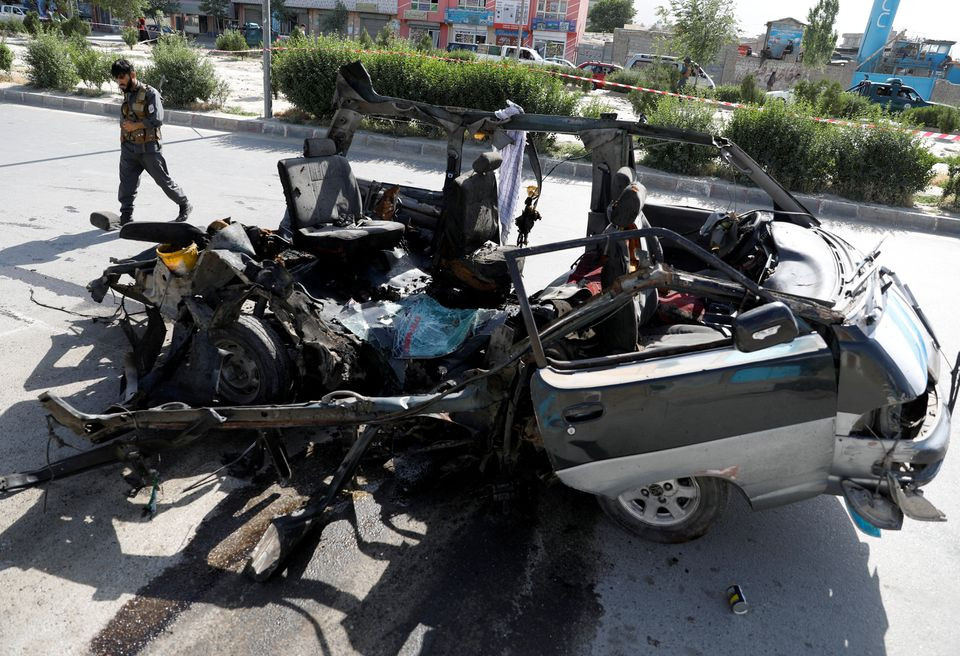 A senior security official said the bombing of public transport was a worrying new threat in the city of seven million people.

"Our enemies change tactics ... this is a new threat, a new trend," said the official, who declined to be identified.

Nearly 1,800 civilians were killed or wounded in the first three months of 2021 during fighting between government forces and Taliban insurgents despite efforts to find peace, the United Nations said last month.

The United States has announced a plan to withdraw all of its troops by Sept. 11, exactly two decades since the al Qaeda attacks on the United States that led to a new round of war in Afghanistan.

‘Intra-Afghan accord before US pullout critical for peace’

‘Intra-Afghan accord before US pullout critical for peace’