Oil prices up over $1 amid potential Iran talks hitch

Sindh police have arrested Tegho Khan Teghani, chief of his Teghani tribe, along with his sons and other associates from Karachi over their alleged involvement in Shikarpur incident in which dacoits martyred two police personnel and a photographer

The accused were arrested from Gulistan-e-Jauhar area of the metropolis.

Two policemen were martyred and four others were injured on Sunday in an ongoing operation against dacoits in the riverbed area in Khanpur, an area of Shikarpur district in Sindh.

The outlaws attacked an armoured personnel carrier (APC) with rockets and anti-aircraft guns, killing the policemen.

Shikarpur SSP Ameer Saud Magsi confirmed the casualties in the operation. But, he claimed that six dacoits had also been killed.

SSP Magsi told the media on Monday that the influential tribal chief and his sons are involved in kidnapping for ransom cases and claimed that they also provide protection to bandits.

"The dacoits in Garhi Tegho area of Shikapur where police conducted an operation on Sunday to free abductees have also connected with the tribal chief," the SSP said, adding that outlaws with latest weapons and antiaircraft guns attacked police and martyred cops and a civilian photographer who facilitated the police in operation.

"We have arrested them following the registration of FIR [first information report] of recent killing in Shikarpur wherein we have nominated them as facilitator of the dacoits," he added. 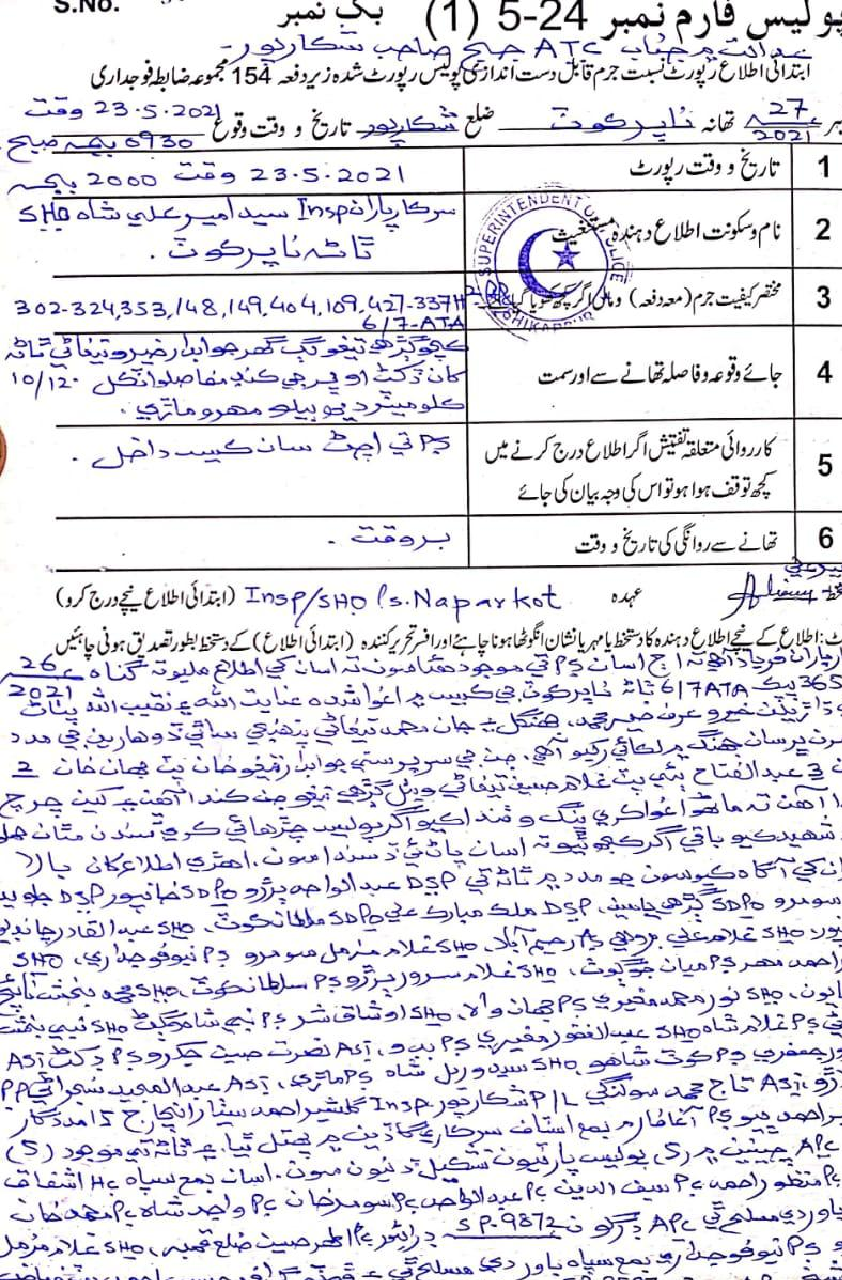 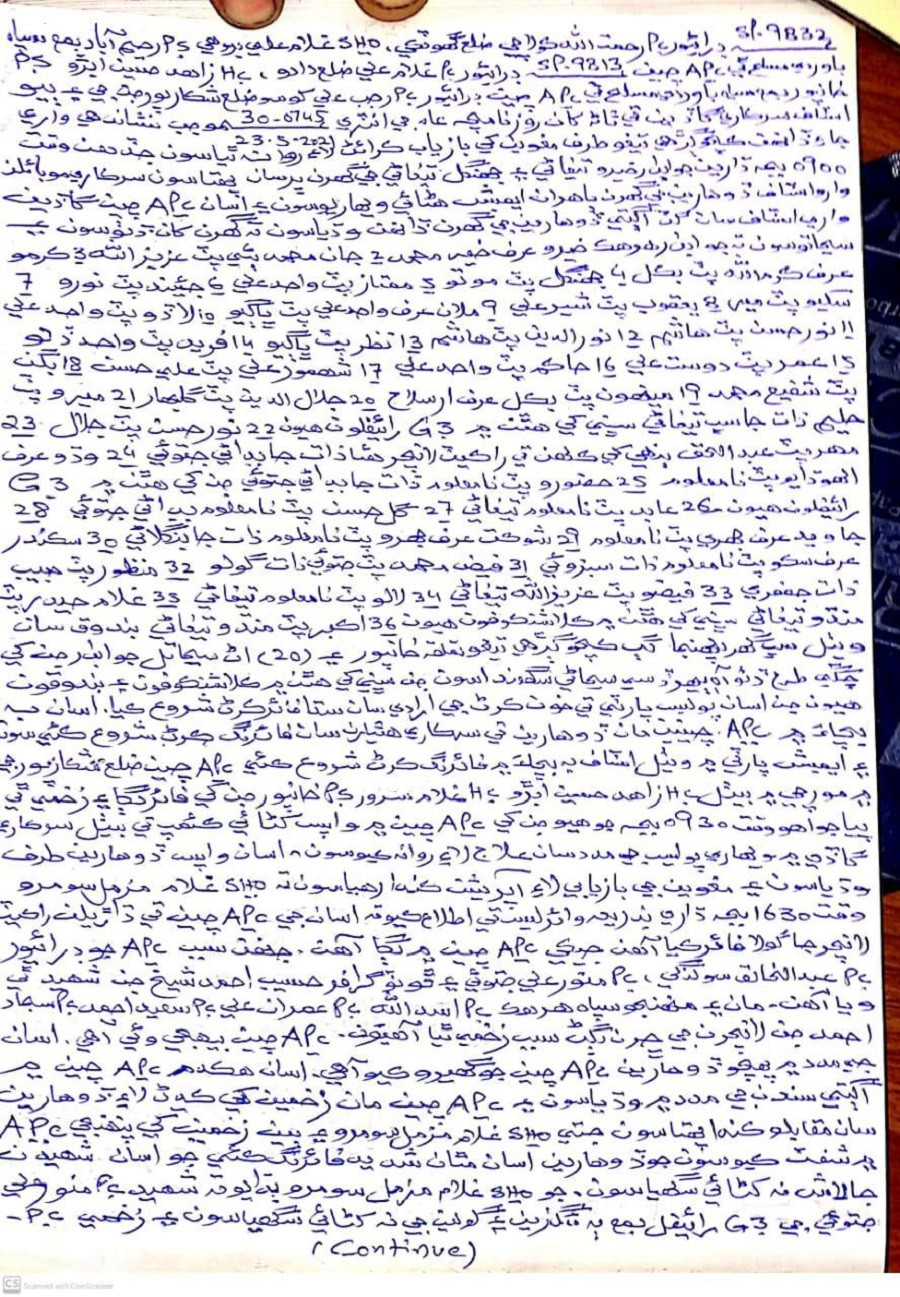 Tegho Khan Teghani is considered a highly influential person in the area. His influence can be gauged from the fact that sometimes ago former SSP Shikarpur on the orders of local political leadership had given peace award to him ignoring his liaison with criminals.

After the reports of the peace award went viral on social media, the then DIG Larkana and incumbent IG Mushtaq Mahar took notice and ordered an inquiry into the matter.

Meanwhile, Sindh Chief Minister Murad Ali Shah has ordered a grand operation against outlaws in the riverbed in Khanpur, an area of Shikarpur district.

The operation was halted soon after an encounter between dacoits and police on Sunday.

The operation will be conducted jointly by the Pakistan Army, Sindh police and other law enforcement agencies.

"The Sindh government has granted permission for extensive operation with the Rangers and the Pakistan Army to take part in it," an official in the home department said, adding that the police have cordoned off the area and operation will be started soon.

Man from Ahmadiyya community stabbed to death in Punjab