No handshakes or hugs on Eid

'The Me You Can’t See' series, co-created and produced by Harry and Winfrey, will feature stories from high-profile guests and others across the world about mental health and emotional well-being issues, Apple TV+, the streaming service which will air the programmes from May 21, said on Monday. 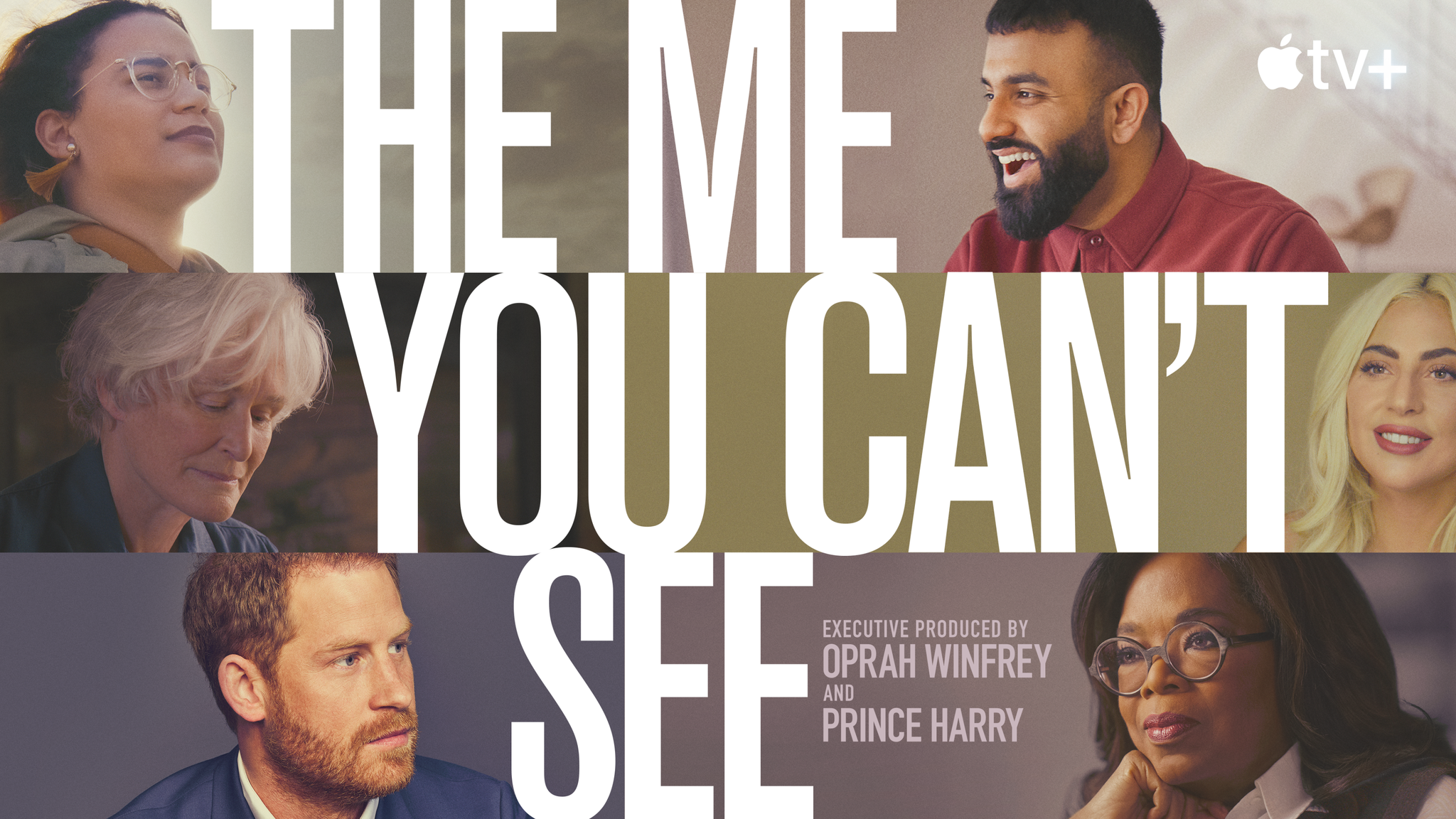 Winfrey said the series aimed to spark a global conversation, and replace the shame surrounding mental health with wisdom and compassion. Among those participating will also be basketball players DeMar DeRozan from the San Antonio Spurs and Langston Galloway from the Phoenix Suns, Apple said.

“The majority of us carry some form of unresolved trauma, loss, or grief, which feels - and is - very personal,” Harry, Queen Elizabeth’s grandson, said in a statement. “Yet the last year has shown us that we are all in this together, and my hope is that this series will show there is power in vulnerability, connection in empathy, and strength in honesty.”

The prince, the sixth-in-line to the throne, has publicly spoken of his own mental health battles and dealing with the grief of the death of his mother Princess Diana who was killed in a car crash in Paris in 1997 when he was just 12.

In March, he was named first chief impact officer of BetterUp Inc, a service that provides employee coaching and mental health assistance.

The TV series is one of the first ventures by Harry since he and his wife Meghan stepped down from official royal duties and moved to California to forge new independent careers. The couple has also signed deals to deliver programming for Netflix and to produce and host podcasts for Spotify.

It also comes after the couple’s explosive TV interview with Winfrey two months ago, which included Meghan accusing one unnamed royal of making a racist comment about their son Archie before he was born and plunged the monarchy into its biggest crisis in decades.