Social media platforms could be fined for banning politicians in US

About 39% of Pakistan’s population is under 18 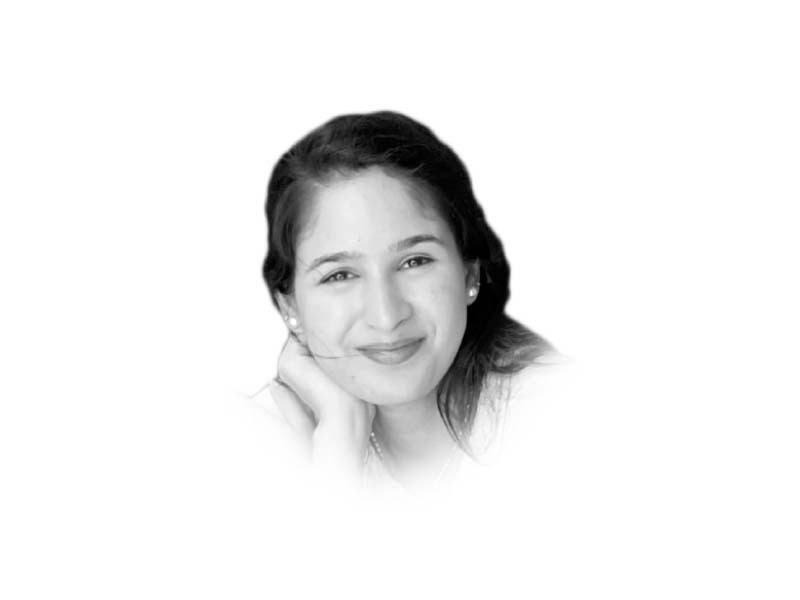 About 39% of Pakistan’s population is under 18. Therefore, it is important to have special courts and mechanisms specifically for the needs of the country’s children. Child Courts, also known as Juvenile Courts and Child Protection Courts, have been established in Pakistan under the Juvenile Justice System Act (JJSA) 2018, to improve the juvenile justice system for children in conflict or in contact with the law and to provide them with child-sensitive and fair justice. The JJSA 2018 defines a child as a person under 18 years of age. However, the state has failed to protect children, pre-, during and post-trial due to shortfalls in the law’s implementation.

Juvenile delinquents are primarily victims of their circumstances. Children are often inclined towards crime due to factors out of their control. Unfortunately, Pakistan has the world’s second-highest number of out-of-school children. UNICEF estimates that 22.8 million or 44% of children aged five to 16 do not attend school. Research indicates that children who do not attend educational institutions are more likely to engage in crime. This is exacerbated when children experience poor economic conditions and are forced into child labour. Often, these children lack parental supervision and work long hours in harsh conditions without safety measures, such as in brick kilns, carpet weaving factories and automobile repair workshops. Their social and working environment is usually intertwined with adults who are often able to groom them towards substance use and criminal activities. This failure of the state to protect the children from a cycle of abuse breaches the Constitution, various federal and provincial enactments, and international laws such as the UN Convention on the Rights of the Child.

Once a child engages in a criminal activity, minor or major, (s)he falls into a vicious circle of vulnerability due to the non-implementation of the JJSA 2018. Unfortunately, the cases are often not expedited despite the JJSA 2018 stipulating that courts should decide the cases within six months of taking cognizance of an offence.

The JJSA 2018 also provides the method of arrest of a child. It requires that juveniles be kept in an observation home and their guardian be informed of their arrest. Furthermore, it specifies that where the offence committed by a juvenile is a bailable offence, (s)he shall be released on bail with or without surety unless the court has reasonable grounds to believe that the release may expose the juvenile to harm. Moreover, the accused child shall not be interrogated by a police officer below the rank of a sub-inspector and under supervision of a superintendent. However, the unfortunate incident in Peshawar, where a seventh-grade student died in mysterious circumstances in police custody, highlights the poor implementation of the law.

The latest report by the UK Home Office on the prison conditions in Pakistan highlighted some glaring lapses of the law. As per the report, juvenile prisoners are often kept with adults where children are exposed to abuse, violence and hardened criminals.

The enactment of the JJSA 2018 and subsequent establishment of child courts is a commendable step by the state. However, real progress requires a multi-stakeholder coordinated approach with the establishment of strong mechanisms towards improving the juvenile justice system. The federal and provincial governments need to urgently set up mechanisms that promote the best interests of the child. Further, stakeholders such as police officials, prison staff, and lower judiciary should be trained to deal with juveniles and should be held accountable if they fail to perform their duties diligently.