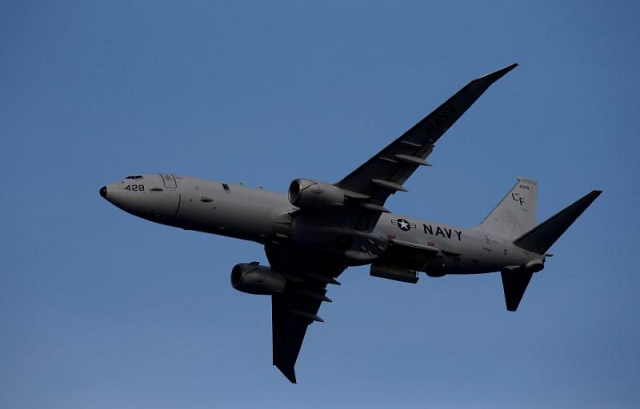 The US State Department has approved the potential sale of six Boeing-made (BA.N) P-8I patrol aircraft and related equipment to India for an estimated cost of $2.42 billion, the Pentagon said on Friday.

Despite approval by the State Department, the notification does not indicate that a contract has been signed or that negotiations have concluded.

The Pentagon said Boeing was the prime contractor for the weapons. US citizens were among those killed in Israeli festival disaster

Great so now is good opportunity to fleece and steal dollars from Hindu-stan and sell them outdated military hardware at double the price .... nice Good Job USA Keep grabbing every dollar them Hindu-stan has