Rabia Anum wins the internet with response to anti-daughter sentiment 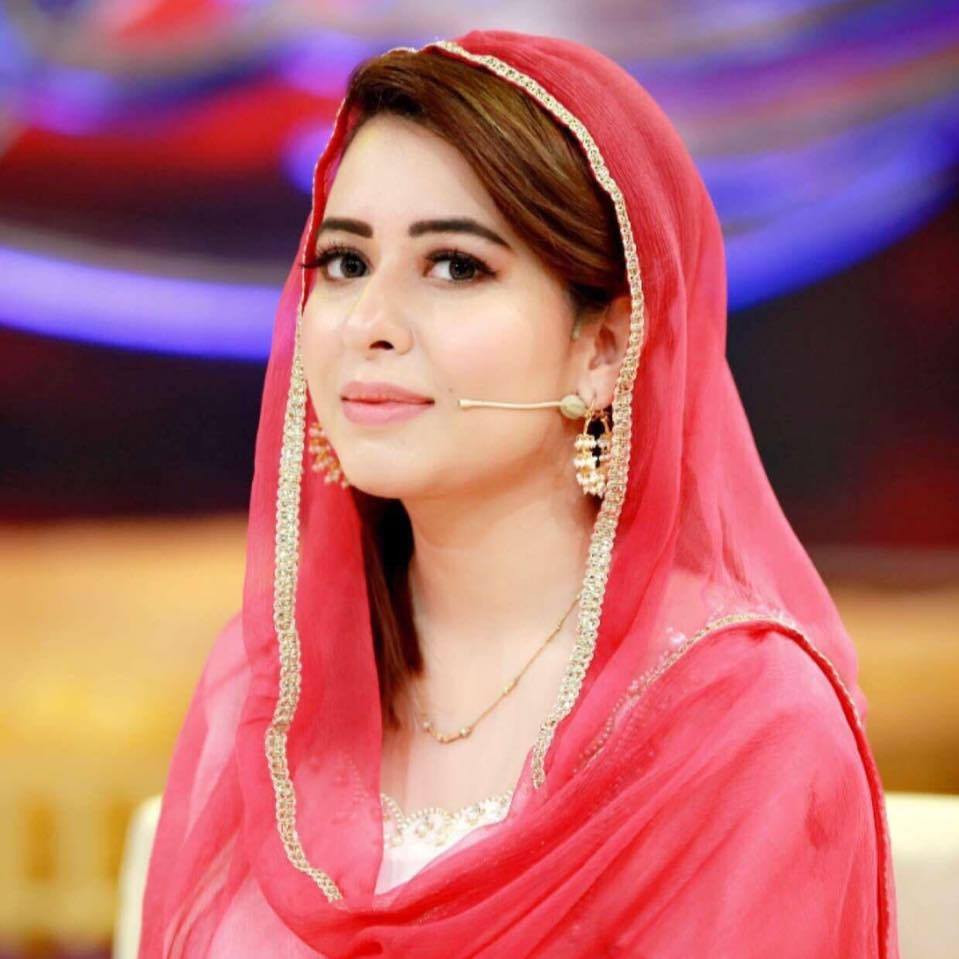 The fact that there is a clear bias against daughters in Pakistan comes as no shock. Several families go through various methods to ensure the birth of a son, and whereas the birth of a boy is celebrated widely, the birth of a daughter brings with it the hopes of “getting it right” next time. Daughters have been considered a burden for parents to bear until they are married off for a long time. However, slowly but surely, change is taking root.

News anchor Rabia Anum addressed this anti-daughter sentiment during a Ramazan transmission on PTV. A caller with five daughters phoned in to ask for a wazeefa that would guarantee the birth of a son on the couple’s sixth try. Instead of indulging this request, Anum chose to speak of how daughters are blessings and gifts from God and should be treated as such. She said to the caller, “God has sent blessings to your home. Not once, but five times.” She added, “God is happy with you which is why he has blessed you with five daughters.”

A caller asks for a wazeefa to have a Son after having 5 daughters, This is what #RabiaAnum had to say to him. 🥺❤️ pic.twitter.com/EVGRN1n3hM

She cited the example of cricketer Sahid Afridi, who is the proud father of five daughters as well. The anchor also emphasized the example of the Prophet (pbuh) who loved his daughter above all else. She responded on Twitter after facing backlash for her comments saying, “There’s nothing wrong with wishing for a son, but telling that they had 5 children ONLY hoping for a son is nothing but heartbreaking.”

My response for all the brothers who think like you. https://t.co/0D4KwvBlTk pic.twitter.com/GdBsfnKPjY

Twitter users praised Anum’s response, with one person commenting how the anchor won her heart with the explanation she provided. Another tweeted in support of Anum saying, “Rabia Anum is the GOAT tbh!”

#RabiaAnum you have won my heart with your explanation. https://t.co/BhTY7n5x7G

With a society so hostile towards women, and especially little girls, it is refreshing to see a public figure take a stand against outdated patriarchal notions of the benefit of having a son over a daughter.